Back in the olden days of Game Boy, Camelot worked on an interesting RPG series called Golden Sun. Starring a plucky team of adventurers as they try to prevent then release alchemy into the world, the series was notable for numerous creative mechanics, including the ability to transfer your party from the prior game and magical spells called Psynergy that could be used to solve overworld puzzles in addition to attack in battle.

It was a great series of games, and one which garnered both a ton of critical acclaim and a sizeable fanbase in its day.

Unfortunately, the series hasn’t seen much activity in recent years. Indeed since the failure of Dark Dawn on the DS in 2010, the series has basically been abandoned by its original developers, with Camelot themselves seemingly having switched to Mario sports games full time. It’s a huge shame really, especially given all the potential that the franchise could have had on the 3DS or Nintendo Switch. 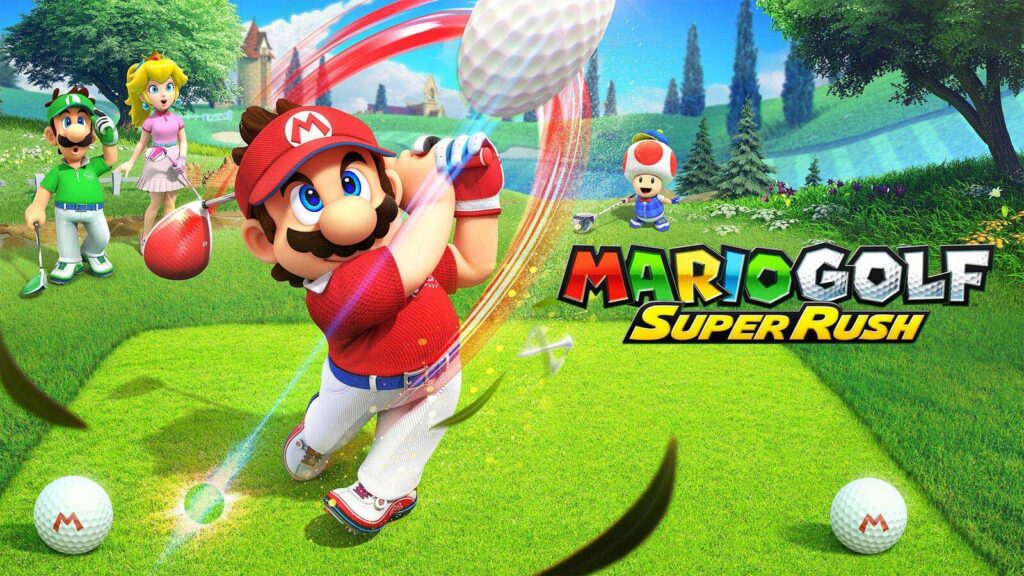 But while Camelot might have ignored the series, the fans haven’t. Cue Golden Sun 64, a Super Mario 64 ROM hack that mixes both the mechanics of the original game and Golden Sun series into one insane project: 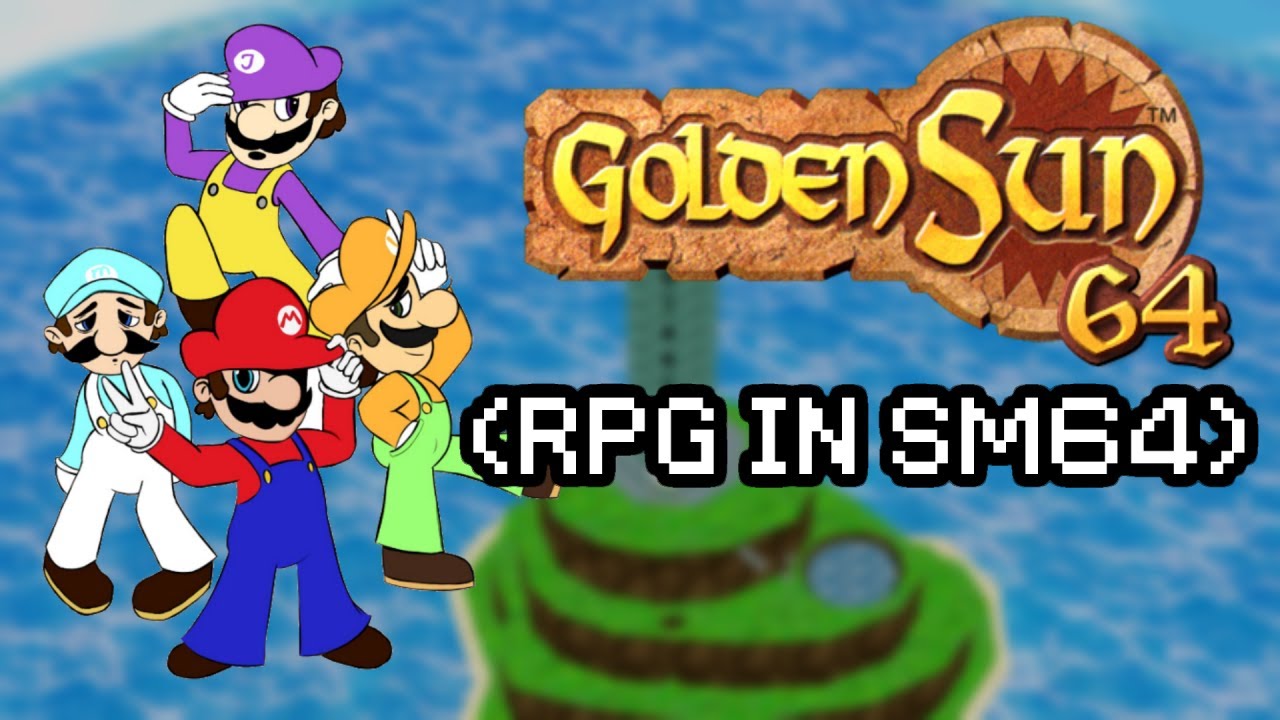 And we’re not joking on the insane aspect here. Why? Because this ain’t just a port of Angara into the Mario 64 engine with a few Mario enemies thrown in like many other projects.

It’s a full blown cross between Mario and Golden Sun on every level. You’ve got Psynergy you can use in battles, other characters who will join your party and fight alongside you…

Plus a full blown turn based battle system too. Nope, we’re not kidding. The mod’s creator Cheezepin has somehow implemented an RPG battle system into Super Mario 64, complete with in battle summons to represent the original series’ Djinn. It really is incredible to see, and makes you realise just far Super Mario 64 ROM hacking has come in the last few years.

So check it out Golden Sun fans! It may not be a proper sequel or fan game in quite the same style as the original titles, but it’s an impressive mod nonetheless, and does an amazing job of mixing two franchises you’d never in a million years expect to see merged together. Congrats on the amazing work here Cheezepin, and we really can’t wait to see what other incredible Super Mario 64 mods you’ll end up making in future!