New Pokemon and Scarlet Trailer Shows Past and Future Donphan!

New Pokemon and Scarlet Trailer Shows Past and Future Donphan!

Earlier today, a new Pokemon Scarlet and Violet trailer was posted on the official YouTube channel. This trailer featured music by Ed Sheeran and mostly summarised the game as we know it so far, with info on the story structure, new Pokemon and other such content.

Here’s the video if you haven’t seen it already: 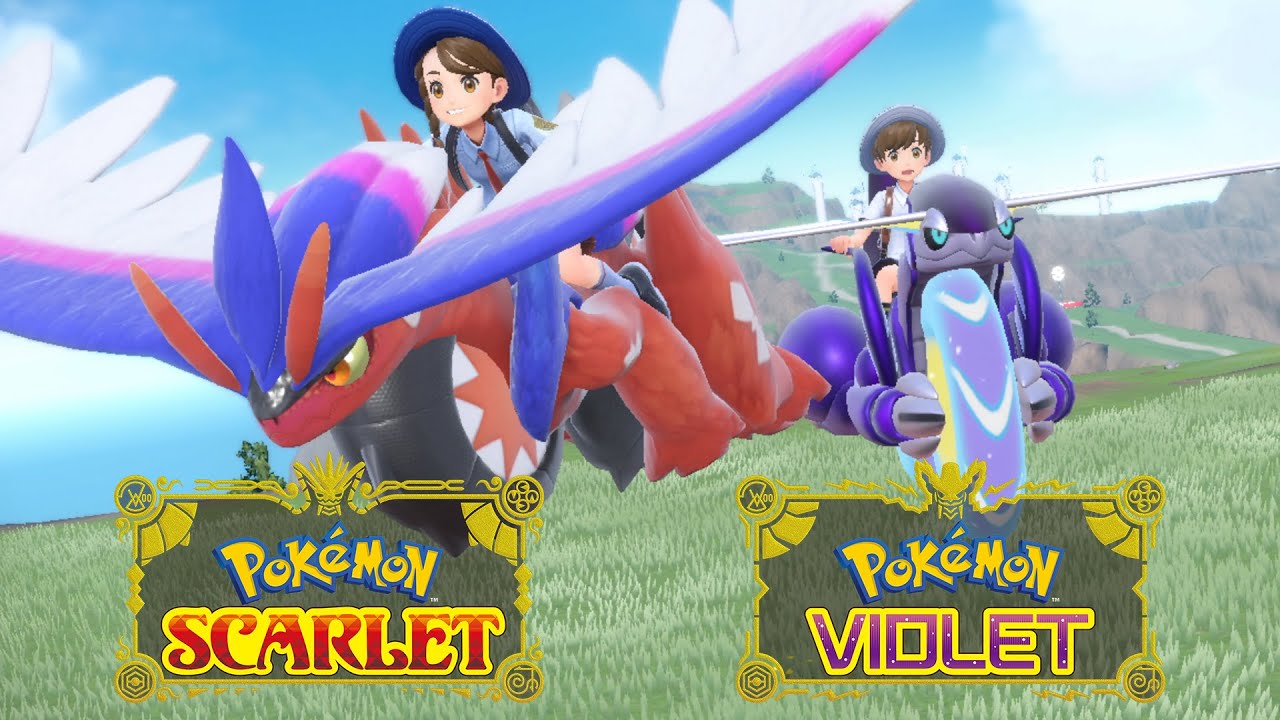 It’s pretty mediocre for the most part, with the amount of new content being rather minimal overall.

That being, two new Pokemon that seem to be past and future versions of Donphan respectively! Known by the codenames ‘Great Tusk’ and ‘Iron Treads’, these two Pokemon appears to be variant forms of Donphan, with descriptions that imply their stats are significantly higher than the original version.

Here are the descriptions for the two in question:

The book describes how this savage monster attacked the expedition team with its large body and tusks, mortally wounding one of the explorers.

It is said that when this monster curls its body and rolls to attack, it leaves a trail gouged into the ground, as if it had scorched the earth.

Plus pictures of the two in question, both from the Scarlet/Violet book:

And in normal gameplay:

They’re interesting designs for sure, and ones that confirm without a doubt that the rumoured ‘Paradox Pokemon’ gimmick is indeed in play in Pokemon Scarlet and Violet.

Which in turn would make them intriguing in various other ways too. Like how they’re apparently not just form variations, but entirely new Pokemon with separate species names and numbers. Or how their stats are supposedly going to be significantly higher, putting them in the same territory as lesser known legendary Pokemon and Ultra Beasts.

Still, for now we just know they’re real, and the Donphan now has two gen 9 relatives because of it. So what do you think about them? Do you have a favourite design of the two? What are your thoughts on new species based on past and future versions of existing Pokemon like this?