Back in 2020, Super Mario 64 was ported to PC. This port of the game wasn’t an emulated version, but a full blown native application that could be built and run on any computer, with enticing features like support for 4K and widescreen displays, as well as the ability to easily mod the game with new content.

It was a huge success, and one which basically kickstarted a whole new generation of Super Mario 64 mods in the process.

And now it seems like Ocarina of Time is about to go through the same process! Why? Because as the title suggests, two developers by the names of Zel and Vertigo have now nearly finished creating a PC port for that game too! Here’s a video showing what they have so far:

As you can see, it’s a really good effort! Indeed, based on the video alone, it looks almost entirely perfect, with only a few minor glitches standing between it and a final release. That’s pretty damn impressive, especially given this was a two man project and wasn’t associated with any of the other disassemblies or porting attempts for the title.

Yet the most impressive thing about it isn’t the port itself.

No, it’s the potential said port brings in future.

With said potential involving the modding scene that’ll almost certainly spring up around it.

Because coding new enemies, bosses and other mechanics in assembly language is not a fun experience. It’s tedious, it’s painful, and it requires an absolute ton of trial and error.

As a result, these things are incredibly rare in most ROM hacking scenes. And Ocarina of Time’s is no exception.

Since as of writing, we can maybe name about 10 instances of complex custom actors being created in the last decade or so, and even fewer examples of entirely finished ROM hacks that push the engine to its limits. We’ve got the Armos Knights from this demo, this Iron Knuckle upgrade, the Missing Link, these nifty Majora’s Mask ports by Grandlovania and a few others.

With said other examples being sadly rather few and far between.

But a PC port promises to change that, by making major code changes and additions much easier to setup than they’d be through traditional ROM hacking tools. That’s how stuff like Render96 and Super Mario Kart 64 got off the ground so quickly: 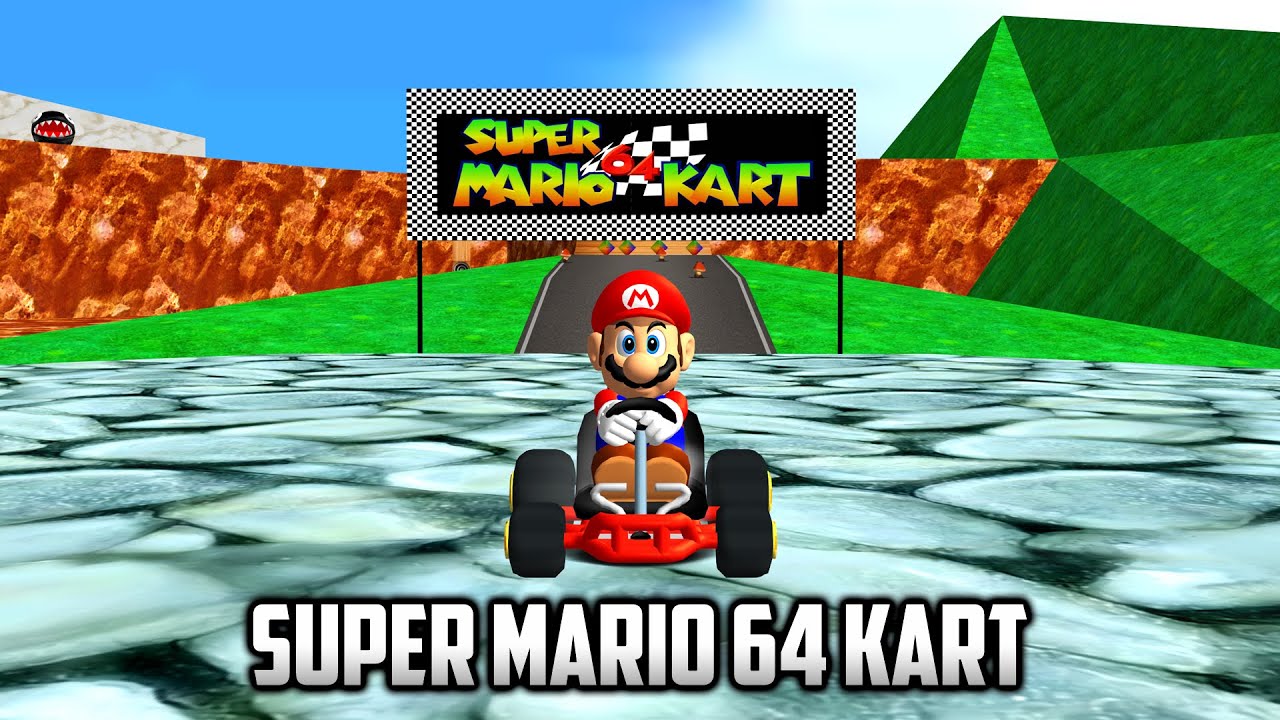 So yeah, it’s exciting stuff, and we’re very interested to see what sorts of crazy projects get built on it in future.

However, what do you think? Do you think this PC port could revolutionise the OoT modding scene? What effect do you feel a PC port of the game would have on the title and its community in general?

Let us know your thoughts on the matter in the comments below or on our Discord server today!