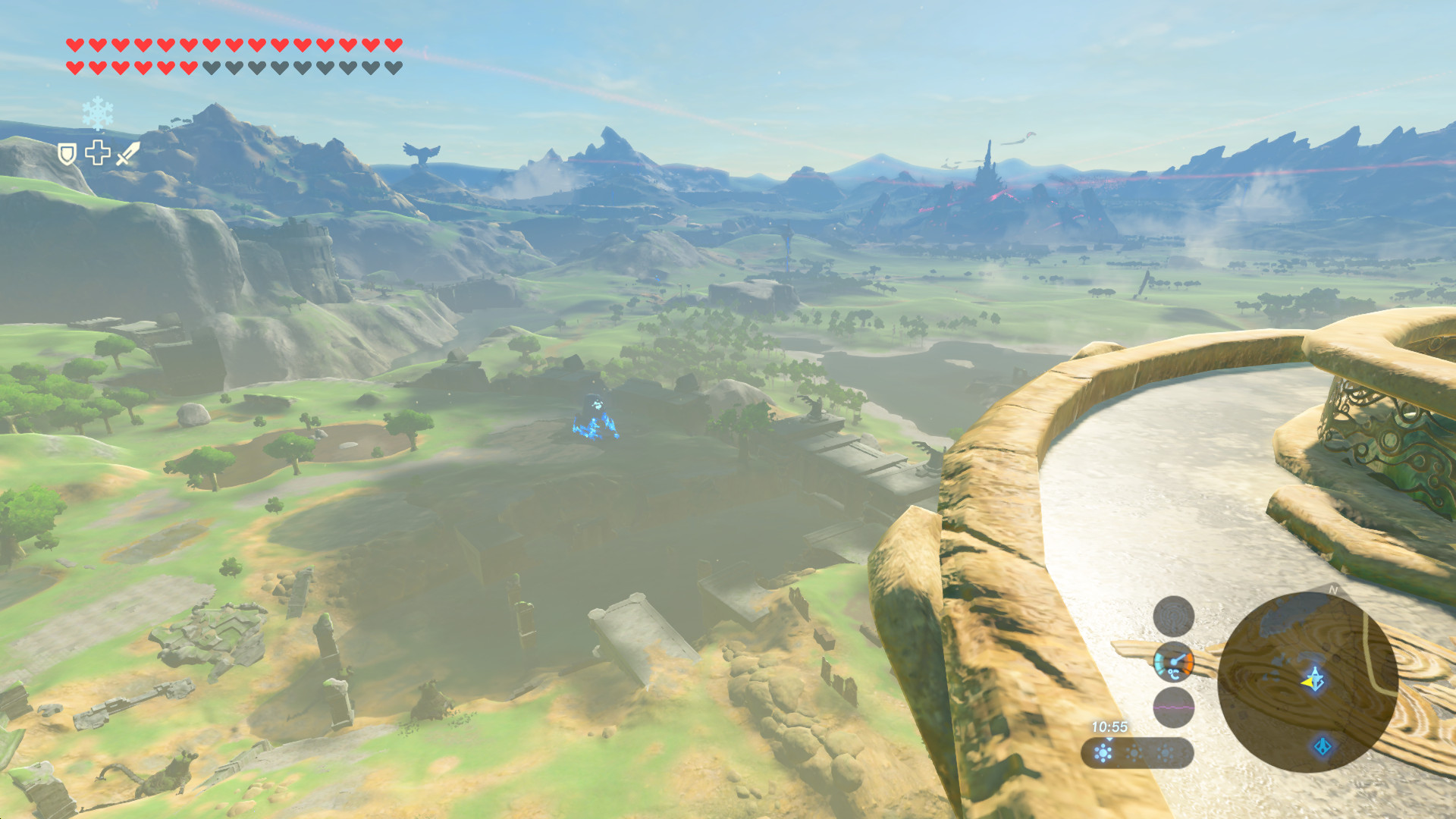 Are you disappointed with the Labo VR functionality in the Legend of Zelda Breath of the Wild? Feel Nintendo’s take on VR didn’t do the game justice because of its third person view? Hell, want something a bit more immersive overall?

If so, you may well be in luck! That’s because a modder named MelonSpeedruns has gone and turned Breath of the Wild into a first person game! Here are some screenshots showing it in action:

As well as a video from Austin John Plays:

Obviously it’s not perfect in its first person setup. Cutscenes are in third person, since overwriting pre rendered videos isn’t happening any time soon. Similarly, things like swimming use a third person camera too, since you need to know how much stamina you get in order to not randomly drown midway across. Same with climbing, using certain runes, etc.

However, it’s still a million times better than Nintendo’s attempt none the less. Now you’re not some randomly ghostly observer in a 3DS esque diorama, you’re Link himself. It feels like you’re actually there for a change.

Add the Labo VR headset, and well, you’ve got the Virtual Reality experience Breath of the Wild deserves.

So kudos MelonSpeedruns. Kudos for doing what Nintendo didn’t here, and providing the basis for a true Zelda VR experience. Let’s hope Nintendo takes some ideas from it for the next one.