Released for the Nintendo 64 back in the bygone days of 1999, Donkey Kong 64 was an extremely popular title in its day. Meant as a successor to Rare’s Donkey Kong Country games on the SNES, the game offered a 3D collectathon platformer with tons of interesting worlds to explore, characters to play as and puzzles to solve, with a setup that built on Mario 64 and Banjo-Kazooie’s foundations almost perfectly.

It was a good title, and in its day, got extremely good reviews as a result of that.

But it didn’t age well, and the character switching system was a major part of that.

Basically, to collect everything you need to in game (Bananas, Blueprints, Banana Medals, etc), you need to switch between various Kongs at different times. You also need to do the same thing to solve puzzles, since different Kongs have different abilities and those abilities are needed to unlock doors, hit switches, etc.

This means tons of trekking back and forth between the places you can switch characters (aka the tag barrels) and the players you need use said abilities/collect said items. It’s slow, it’s tedious and for many people, utterly infuriating to put up with. 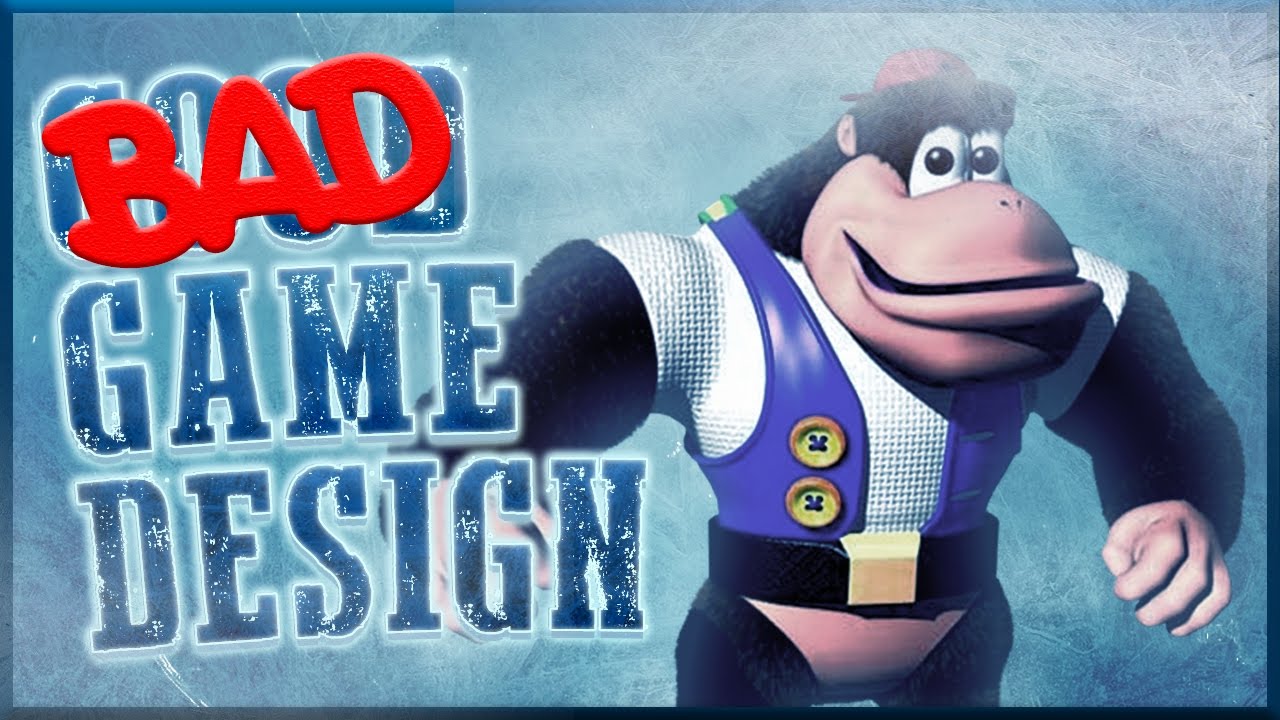 Caption: Sparking off many bad game design videos like this in the process

Fortunately, thanks to a new mod for the game by Kaze Emanuar, it’s also an issue that’s been nicely fixed.

That’s because his latest mod adds the ability to switch characters at will in said game, by what appears to be a floating tag barrel that follows you at all times. So instead of wandering back and forth over and over, you can just switch out wherever you are and save the hassle.

Here’s a video showing the new setup in action: 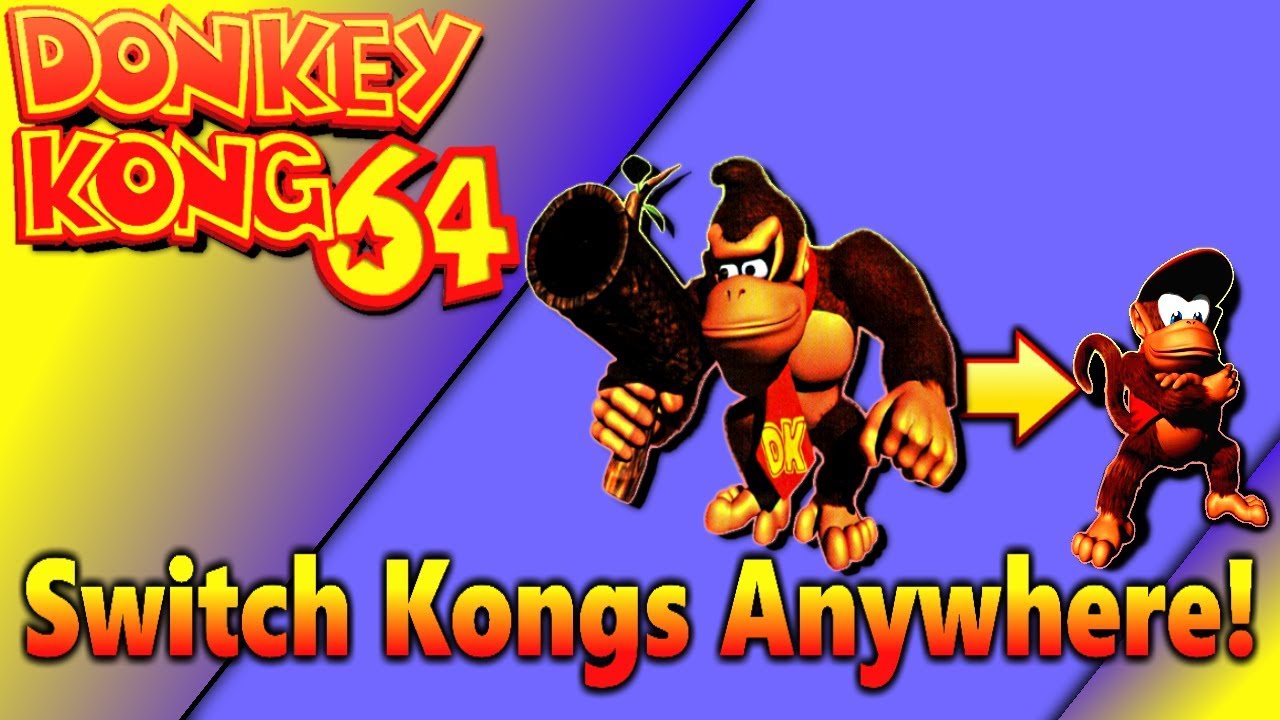 As you can tell, it works well. Could be a more elegant it’s in execution sure, but it works well enough, and thanks to it being in the form of a Gameshark code, you don’t need to mod your console or use the title on an emulator to get it working.

So if you’re a Donkey Kong 64 fan, check it out. It’s sure to make that annoying character switching business a hell of a lot more tolerable!