As everyone knows, it’s often the case that games will contain files for future DLC before said DLC has been released. This is true of the Pokémon series, where every event Pokémon has been programmed in before they’re made available in game. It’s true of Super Mario Odyssey, where every DLC outfit and piece of hint art existed on the cart long before any of it was released to the public. 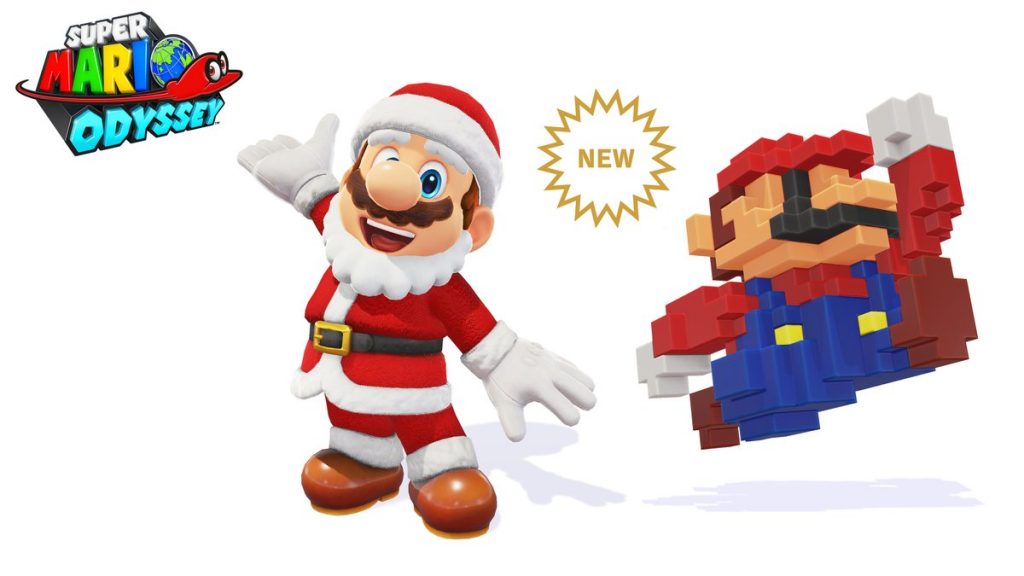 And it’s true of Smash Bros Ultimate too, where data for two unused fighters has been discovered in the code. Codenamed ‘Jack’ and ‘Brave’, their entries were found alongside the existing fighters (and Piranha Plant) in fighter_common.prc, which seems to list the game’s characters. 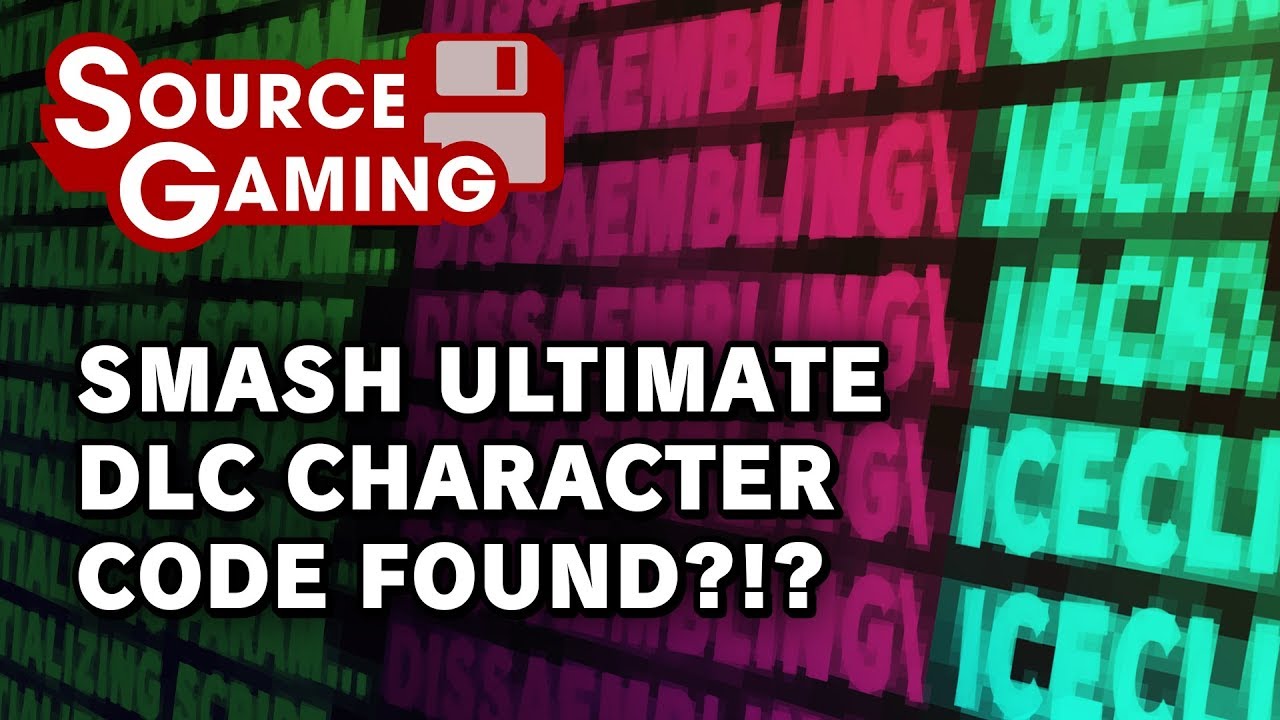 As you can see, there’s not much in the game just yet. You’ve got a few character file names, and that’s about it really. So they’re more ‘vague hints’ towards what we could be getting, not full details about things people would be interested to know.

But they do make us wonder. Just who is who here?

Because it’s obvious that Joker from Persona 5 is one of the two unused characters in the code. He’s already been announced as a DLC fighter for the game, and is in development right now. In that sense, it’s pretty much guaranteed his character data entry would be in the files.

Personally, we’d say Jack would be the more likely entry for him. This one was added in the base game, and given Joker’s early reveal, well it’d make sense that work had started early on.

However, it’s not confirmed, and even if it was, that still leaves the other one. This one is a tad more interesting, since it was actually added in an early update, version 1.1.0. In turn, that indicates it’s a later DLC choice, and perhaps one that Nintendo is planning to reveal in the near future.

So who could it be? Well, some people have speculated Erdrick from Dragon’s Quest, though it’s obviously impossible to tell, and could refer to any hero. Heck, some have even suggested it could be hinting at Geno. Like you do.

And (more depressingly), they could even just be unused test data or scrapped ideas altogether. After all, that’s happened with Mario Odyssey (where a Link outfit was cut) and ARMS (where multiple characters were seemingly cut), so it could happen with Smash too. Maybe Sakurai changed his mind on a DLC fighter. Maybe the rights were too hard to get or taken away.

Either way, that’s all we know about the unused fighters in Smash Bros Ultimate. Two file names, and the dates they were added to the game.

So who do you think they are? Could they be the next DLC fighters? Is one really Dragon Quest related?

Tell us what you think in a comment or over on our social media profiles today!