When it comes to ROM hacking, one of the best things a community can have is a disassembly of the original game. Created by reverse engineering the original game’s source code, this lets them figure out how things work on a code level, as well as make modifications to the game at its source rather than via patches and tools that have to override the original game.

Yet it’s a tough process, and one that doesn’t usually happen with most video games. That’s because reverse engineering source code is a tricky process, and one that usually takes months or years of work even with a skilled team at the helm. As a result, the only games that usually get disassembled are games with a popular modding community (like many of the ones listed above), or ones with a massive fanbase in general.

However, it things might soon change here, at least on the SNES front. Why? Because a ROM hacker called Yoshifanatic has developed a full framework for easily disassembling SNES games, and demonstrated it by reverse engineering more than a dozen popular games in a matter of months. 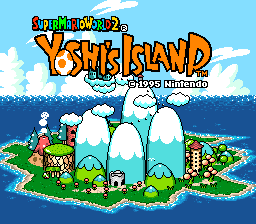 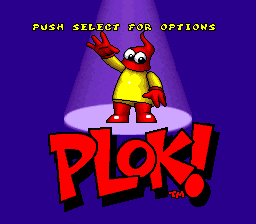 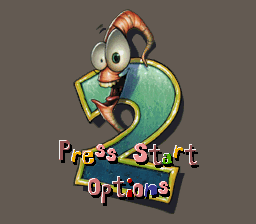 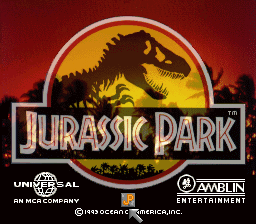 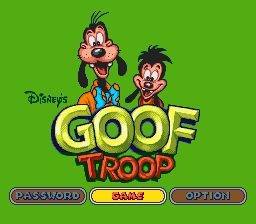 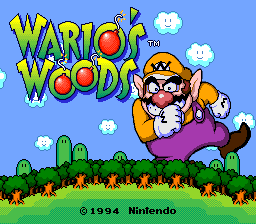 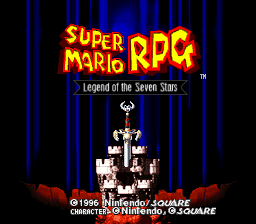 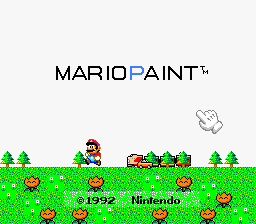 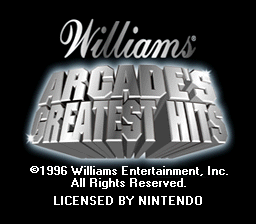 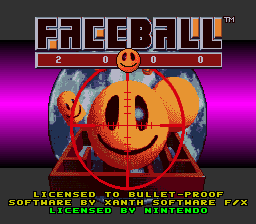 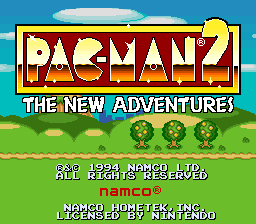 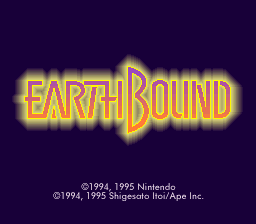 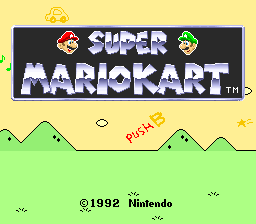 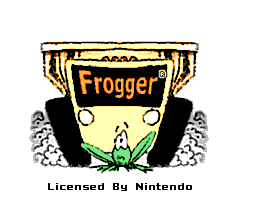 As you can see, it’s quite the list. From platformers to RPGs, arcade ports to puzzle games, we now have another 17 titles with their full source code now available to build and modify online.

It’s absolutely insane really, especially given the short turn around these projects had here. After all, these didn’t take years of work to make like most disassemblies. These were done by one guy in 4-5 months with his home made reverse engineering kit.

What’s more, most of these games weren’t even getting mods to begin with. Titles like Pac-Man 2 and Frogger didn’t even have a modding scene or any tools developed for them, yet now they’ve got fully compilable source code available online, which can be modified to your heart’s content.

And it’s like this is just the beginning too.

After all, now we’ve got the tools used to disassemble those games available to use, plus whole communities of fans likely wanting to modify their favourite games, it’s likely dozens or even hundreds more will receive the same treatment in the coming months too. Chrono Trigger, A Link to the Past, Star Fox… all those games and more could probably get a disassembly made with this tool, and based on the fanbase demands for such, most likely will. So if you wanted to see level editors, custom programming or new soundtracks for any of your favourite SNES titles… well that’s now a hell of a lot more likely than it was before.

Same goes with ports to other platforms too.

After all, do you remember that Super Mario 64 PC port? That rebuilt version of the game that got the title running natively on PC? 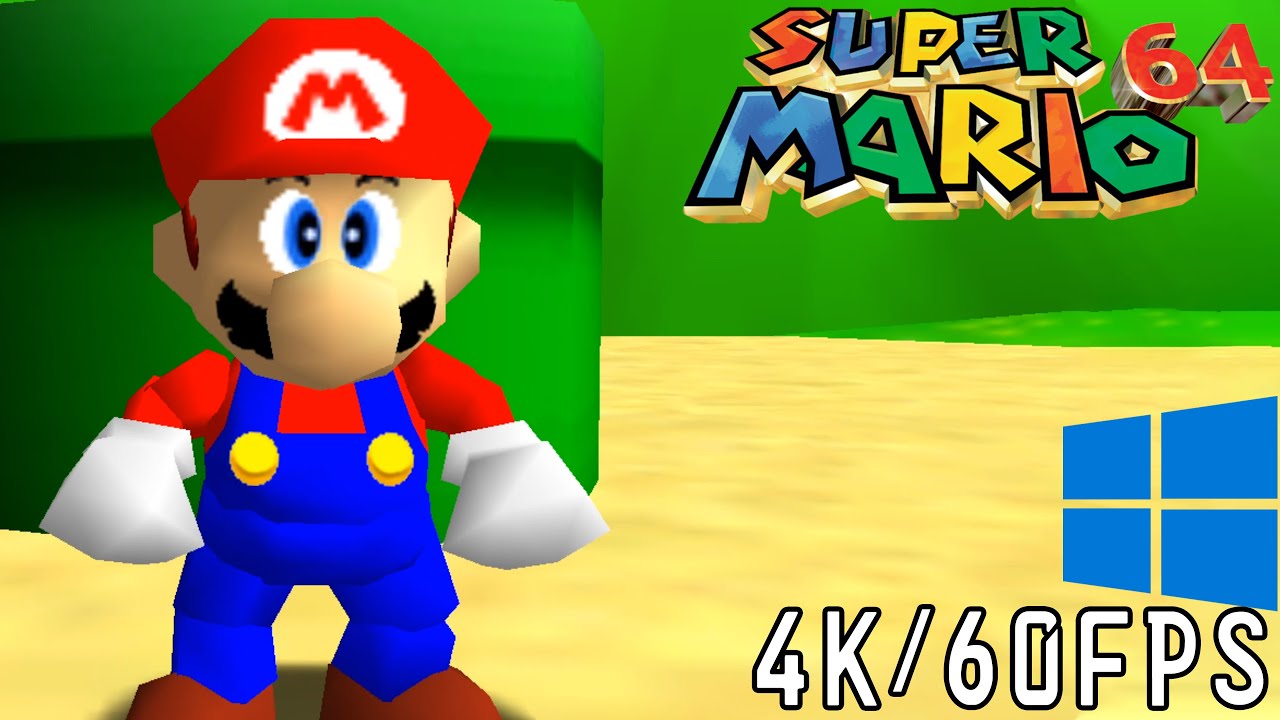 Yeah, that was only possible due to disassemblies like these ones, and the work of dozens of fans reverse engineering the game’s inner workings.

Hence now it’s not out of the question that something similar may happen for some of these games too. We might see Super Mario World, or Super Mario Kart, or Earthbound ported to PC.

Or hell, at one point even the entirety of the SNES library if we wait long enough. Now that would be crazy to see!

So yeah, check out the disassemblies and the source code for these games in the links below, read the SMW Central thread for some interesting technical details on the workings of all these games…

Then tell us your thoughts on the matter in the comments below, on the Gaming Latest forums or on our Discord server today!