Modder Adds Sooga from Age of Calamity to BoTW

Modder Adds Sooga from Age of Calamity to BoTW

When Hyrule Warriors: Age of Calamity was announced back in [year], fans expected the game would fill in a lot of missing details about the backstory in the Legend of Zelda Breath of the Wild. After all, it was going to be set in the Great Calamity with Link and the Champions, and (in theory) end with the climatic battle where Link falls at Fort Hateno.

It had everything needed to be every fan’s dream prequel, and a chance to experience Link’s original trials and tribulations in the way they were initially intended.

However, that wasn’t quite how it worked out. Indeed, thanks to an unexplained plot twist later in the game, Age of Calamity actually turned out not to be much of a prequel at all, with its storyline taking such turns away from the BoTW timeline that it basically didn’t explain much of anything.

And it also brought up even more new questions too. After all, if Sooga and Astor were in Age of Calamity but not BoTW…

Where were they 100 years later? How did these important characters vanish during the Great Calamity?

It made no sense, and led to all manner of theories about their situations. Were they dead? Did they leave Hyrule? Hell, did they even exist in this timeline?

But now we have something special. A BoTW mod, that not only attempts to explain this disrepetancy, but let you play through it as well! Yep, in the Second Wind mod, Sooga is actually one of the bosses you’ll fight in the Labours of the Hero quest, and one who’ll factor into the game later on too. 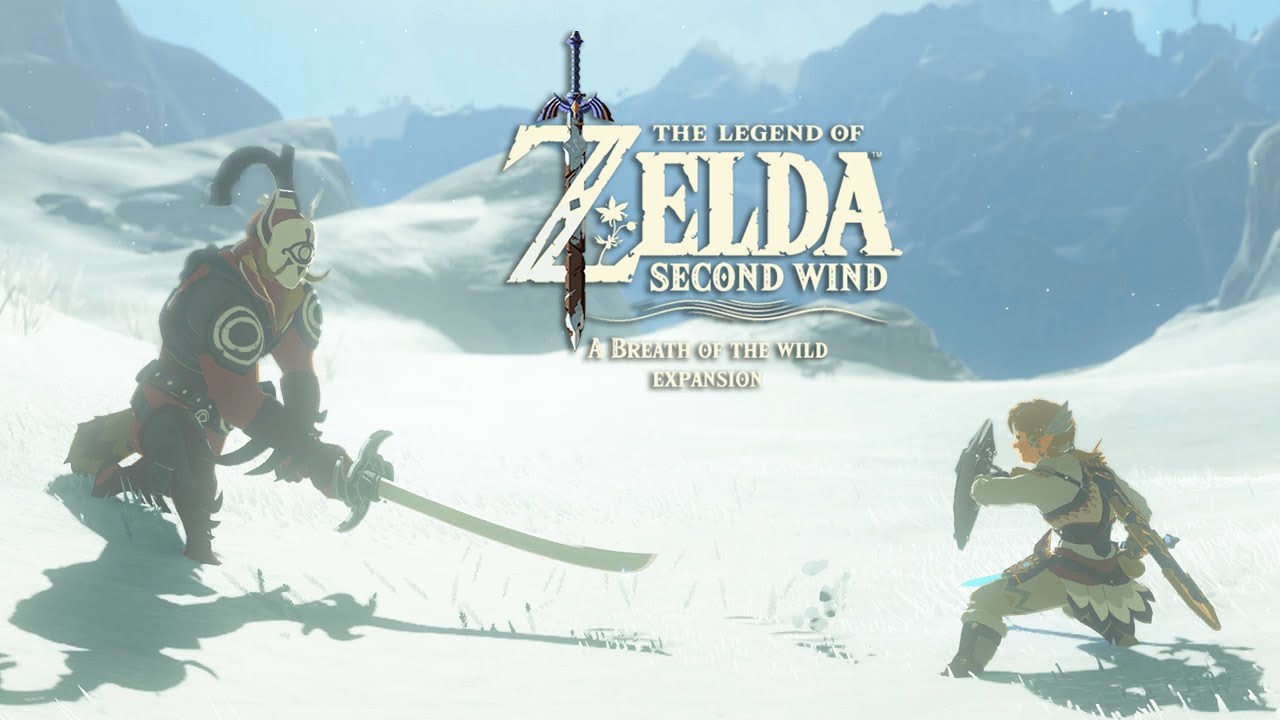 As well as his reappearance in the Master Kohga fight, where he attempts to help his boss take down Link once and for all:

So congrats on the awesome mod folks on the Second Wind Team! It’s awesome to see Sooga as a boss like this, and the way he’s been integrated into the story is genuinely amazing all round! Here’s hoping other elements from Age of Calamity can be included and explained in much the same way in future!