Modder Adds Among Us Imposter to Super Smash Bros Brawl

Modder Adds Among Us Imposter to Super Smash Bros Brawl

As you likely know, Among Us has quickly taken off online. Released back in [year] and ignored for months, it surged in popularity once streamers played it during the 2020 pandemic, and has seen no signs of slowing down ever since. It’s especially true on the Switch, where the game has topped the download charts ever since its release in December 2020.

So that has people wondering what an Among Us character might be like in a Super Smash Bros title. How a crewmate or imposter might be translated to a fighter in Nintendo’s hit crossover title.

Could it even work at all?

Well, if the new imposter character mod for Brawl is anything to go by, yes it certainly could! Because as it turns out, a Japanese modder called Yutaka has been working on a mod that adds the Among Us imposter to Super Smash Bros Brawl as a playable fighter, and it looks absolutely incredible: 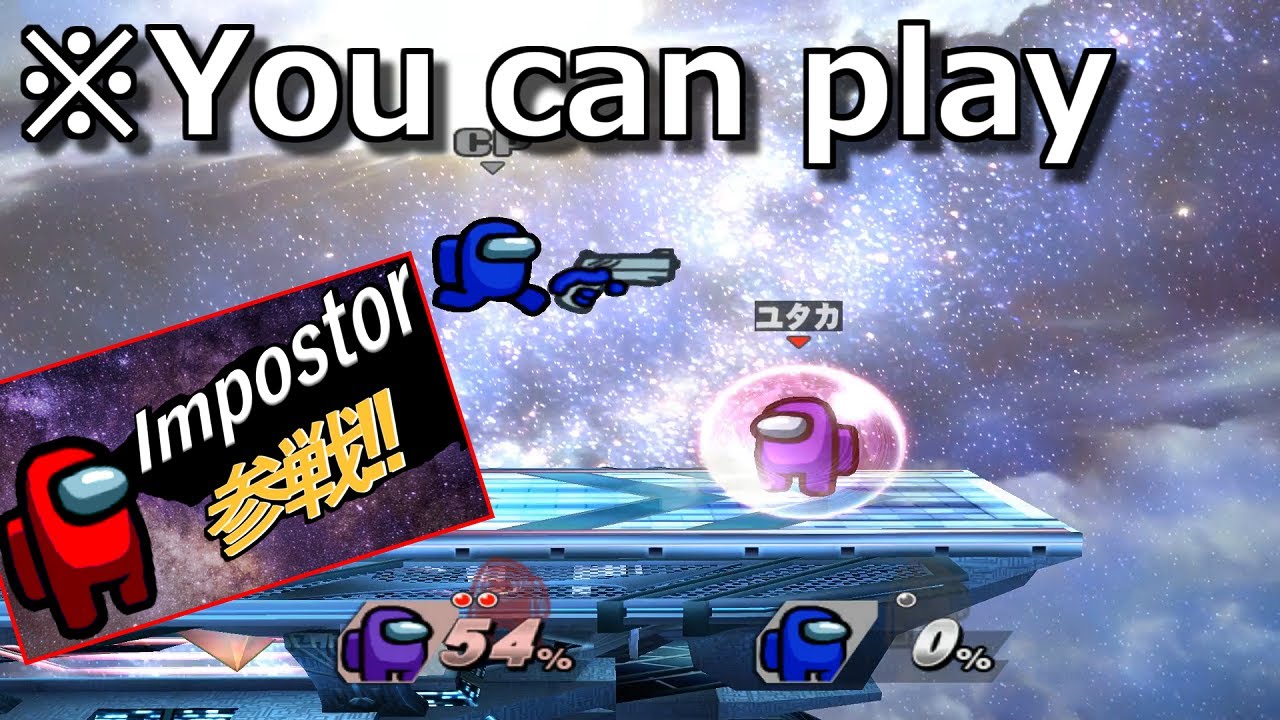 Seriously, this ain’t no ordinary character mod we’re talking about here. Yutaka didn’t just reskin an existing fighter to make them look like an Among Us crewmate.

No, he created an entirely new custom character based on the game instead. This character has all kinds of moves based on the original game, with everything from his specials, to taunts and Final Smash all being directly inspired by mechanics and moves from Among Us itself. It’s got the gun that it uses to assassinate crewmates, the laser shooting setup from one of the mini games and even the vent mechanics from said game too.

It really is impressive to look at, and really feels like something Sakurai would have designed himself. Hell, there’s even a fake newcomer trailer like we seen for Smash 4 and Ultimate!

So check it out if you’re an Among Us fan. It’s an amazing character mod overall, and one that almost feels like it could be a genuine Smash Ultimate fighter to boot. Here’s hoping Nintendo uses it for an official Among Us character down the line, if one ever does make it into Smash Ultimate or a future title.