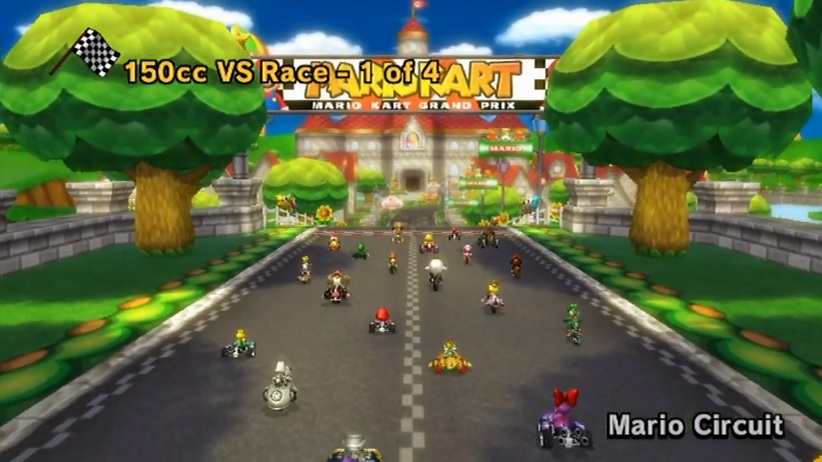 Are you still a fan of Mario Kart Wii? Ever feel 12 players isn’t enough, and wish the game could support a few more? Or perhaps just want a new experience in general?

If so, this interesting new mod by CTGP creator MrBean35000VR may be just the ticket! That’s because this mod actually does something people have long thought impossible, something so outlandish that even Nintendo haven’t considered it in a later instalment.

And that’s upping the character count from 12 characters per race to 24! Yep, it doubles the number of players in a room, with MrBean stating that future versions may even be able to increase it further from there! Here’s a video showing it off in a local race:

As you can see, it works pretty well for the most part. Oh sure, there are a few bugs mentioned (like POW Blocks and Lightning sometimes not affecting all players, and Bullet Bills getting a bit confused when you’re in 24th place), but it’s remarkably stable overall, and handles about as you’d expect for a mode like this.

Overall, it’s a great looking mod, and one that definitely supports Reggie’s old saying that ‘more players equals more fun’. It’s also hopefully going to be available online in CTGP at some point, so online players should be able to try it out soon too.

Let’s see what else it brings when MrBean releases it sometime in the next year or so!

Mario Kart Wii – Breaking the Limit: 24 Players at Once