When it comes to Mario + Rabbids, one of the best aspects of the game was its amazing soundtrack. Composed by Grant Kirkhope of Banjo-Kazooie and Donkey Kong 64 fame, it was a lovely mix of Mario inspired songs with numerous standouts, including the incredible Phantom theme, and the tune for the final boss battle.

But it seems Mario + Rabbids: Sparks of Hope may be on the way to top this in every way. Why? Because Ubisoft held a presentation about the game yesterday evening, and revealed that Grant Kirkhope won’t be the only composer this time around.

Nope, he’ll be joined by two others. Notably, Gareth Coker (of Ori and Will of the Wisps theme) and Yoko Shimomura (known for the Mario & Luigi and Kingdom Hearts soundtracks)!

That’s incredible news for Mario fans, and likely means the game will have one of the best soundtracks in the history of the series. Or perhaps gaming overall.

Yet the interestingness doesn’t end there.

Oh no, while the music is certainly one of the most notable parts in our opinion, the game is looking better than the original in just about every other way too.

For one thing, it’s actually got Bowser as a playable character in there too! That’s pretty awesome if we do say so ourselves, and gives us serious Bowser’s Inside Story vibes right away.

And it also tweaks many of the gameplay systems from the original too. For instance, now battles aren’t just encountered in fixed places on the world map. No, just like a normal Mario RPG, you can find enemies wandering around too, and attacking them brings you into a battle.

It’s a cool change of pace, and one that makes the game a lot more dynamic feeling than its predecessor ever was.

With that feeling being amplified even more by the lack of grid based system present here too. Yep, the game doesn’t constrain your characters to a grid in battles anymore. Now, real time battles are the order of the day, and players will be able to go anywhere they like (within reason) in battles too.

Add this to Mario not being a required character in your party anymore, and it certainly seems like Sparks of Hope is shaping up to better than its predecessor in every way.

So check out the trailer and livestream for more footage of (and information about) these new mechanics and changes: 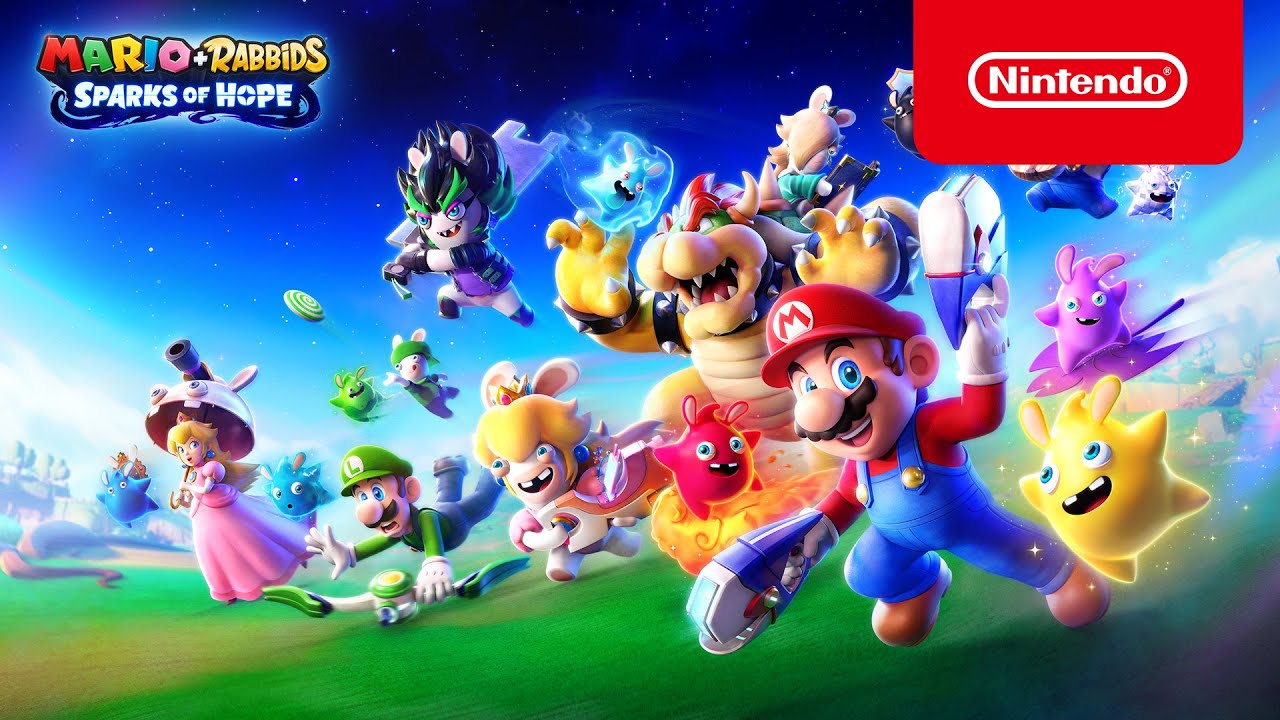 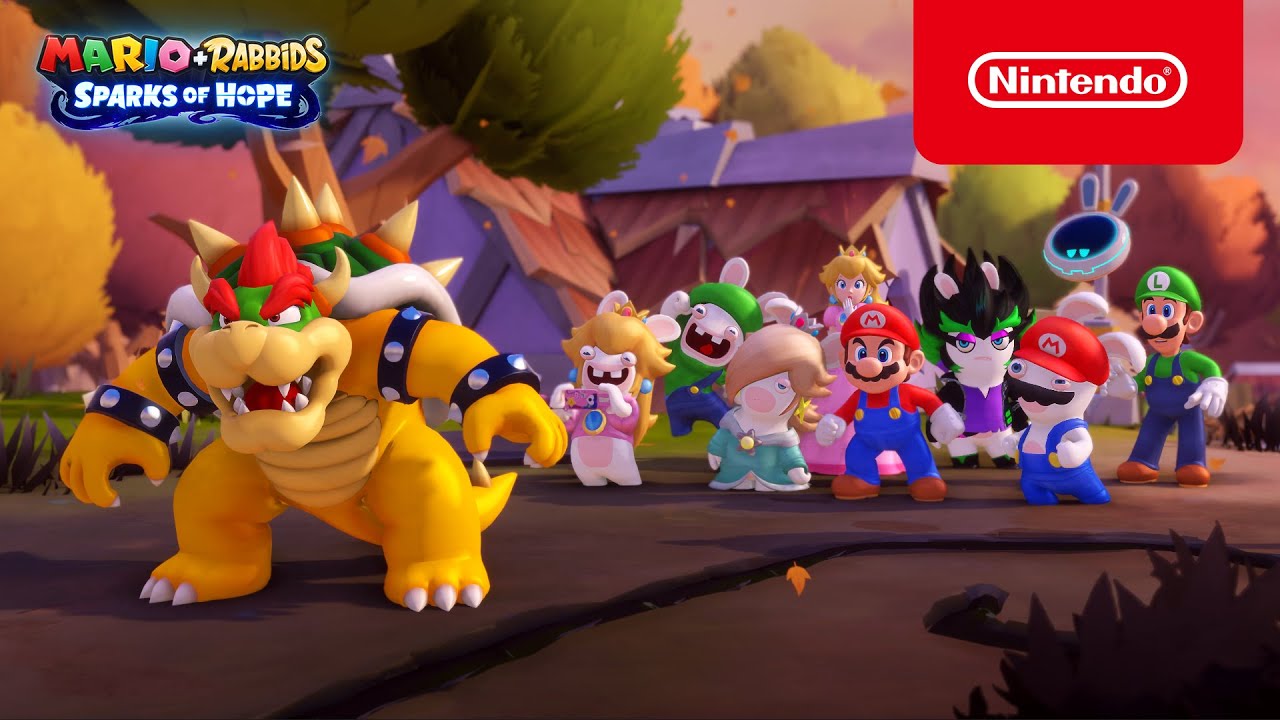 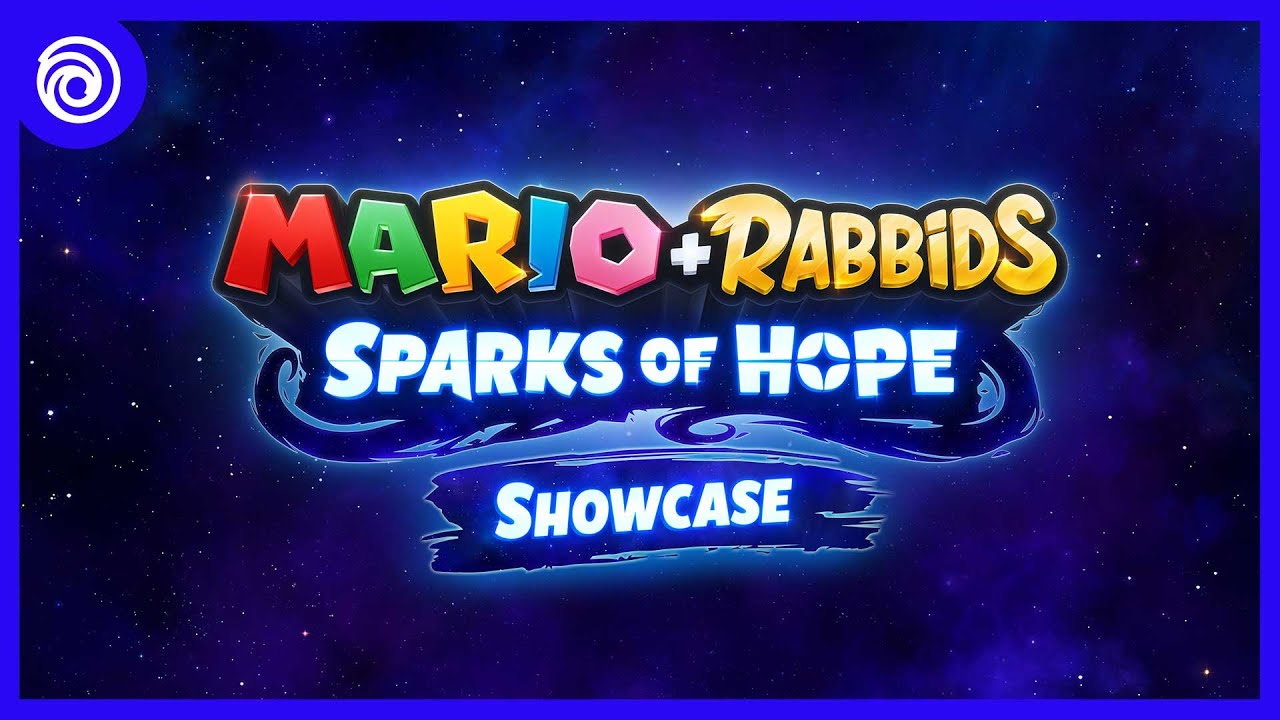