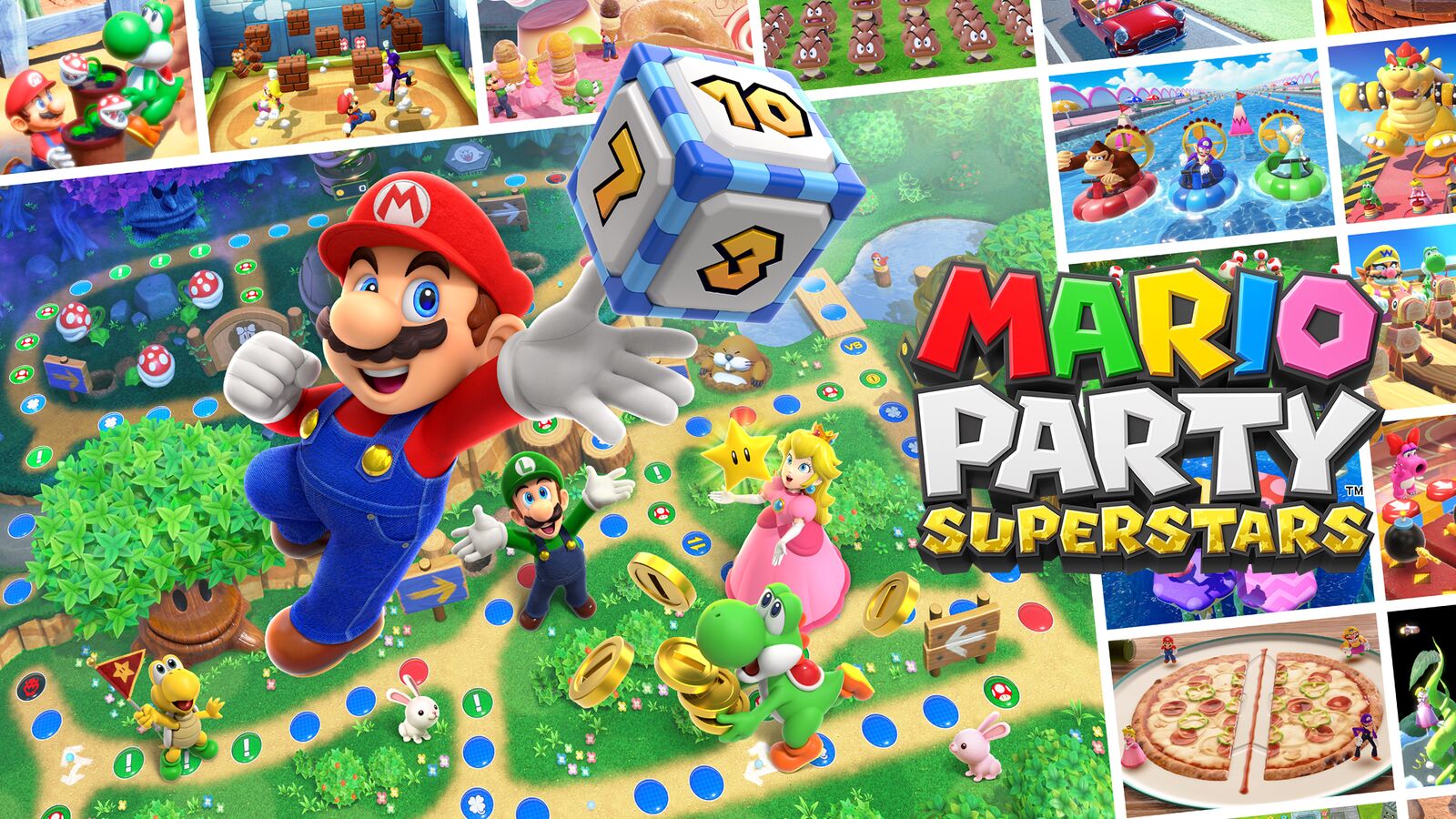 Yeah, it happened again. As with the last dozen or so major Nintendo games released on the Switch, Mario Party Superstars has now also leaked online. As a result of this, not only is the entire soundtrack now easily found on the internet, but the game’s also playable on emulators a good week or so before it’s release date.

Still, at least it’s only Mario Party this time. Unlike with Pokemon, Metroid or Zelda, there aren’t really many spoilers to be had where Superstars is concerned, especially given the cast and board list was already revealed in advance of its release date. So unless you’re worried about hearing the music, or were somehow avoiding Nintendo’s own sites and social media for months on end, it’s unlikely there’s much you’d get spoiled on here anyway.

But what do you think? Are you disappointed that Mario Party Superstars has leaked online? Or is it something that doesn’t bother you in the slightest?

Mario Party Superstars has leaked, a week ahead of its official release (Video Games Chronicle)