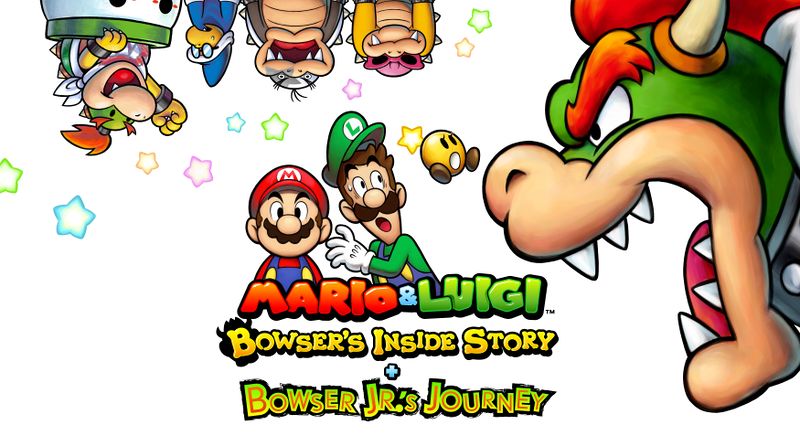 Recently, you may recall how Nintendo released an update for Mario & Luigi Bowser’s Inside Story + Bowser Jr’s Journey on the 3DS. Designed to fix a game breaking bug that left players stuck in Dimble Wood, the patch also saved any files broken by the bug in the first place, making the game more stable in the process.

Unfortunately, it seems that’s not all it did. No, as it turns out, the update introduced new glitches into the game at the same time as it fixed the original ones!

And the most notable of these glitch introductions was a problem with the music player. One that may make it significantly less useful than it was before.

Namely, trying to play the original DS era songs breaks the jukebox! Yep, for whatever reason, this patch broke the DS version songs in the sound test, causing it to play nothing but radio silence when they’re selected. Here’s a video showing the issue in action:

And that’s not all it did either. No, playing these broken songs also breaks the rest of the music player too, meaning no songs will play at all until you close it and reopen it again. It’s a pretty big oversight really, and makes you wonder exactly how fixing a sequence break can screw up a sound test.

Let’s hope Nintendo fixes it in a second update!