Earlier this month, Nintendo announced that a private beta for Mario Kart Tour was coming soon. Limited to players in the US and Japan, they said this beta would be available sometime by the end of May, with no more details given beyond that.

As it turns out, today was the day. Today, Mario Kart Tour’s beta officially begun, and the game’s very first players finally got to experience the series’ foray into mobile gaming.

And in theory, that’s where the story should end. Officially speaking, those accepted to the Mario Kart Tour beta aren’t allowed to share footage of the game, with penalties for doing so likely being their removal from the program.

But this is the internet, and so like with every other ‘private’ beta, the Mario Kart Tour one didn’t stay private for very long. Indeed, in just a matter of hours, hundreds of screenshots, videos and other details have leaked online, with everything from the game’s cast list to the item and track selection quickly becoming a matter of public knowledge.

So in this article, we’re gonna look at them. Then, we’ll figure out just what Mario Kart Tour is, whether it lives up to the hype, and whether it seems like a game you should bother with at all.

Starting with the characters you’ll be able to play as in said game. Here’s a list of all of the ones seen as far:

As you can tell, it draws heavily on Mario Kart 8 overall. The Koopalings are all in, the baby characters and there and accounted for, and Mario Kart 8 Deluxe’s additions like King Boo are present too.

But it’s not limited to them. No, with Dry Bowser as a playable character, it’s clear Nintendo is drawing from all of the series with them, with the characters meant to represent every title in the series as a result.

And that’s very much backed up by the track list. Why? Because from the pictures and videos we’ve seen, it draws very heavily on past games. Indeed, from the current footage alone, we’ve seen all the following tracks returning from across the series:

That’s quite the impressive list really. Seriously, you could probably sell a full priced Mario Kart game with that line up, and given the precedent set by stuff like Mario Party the Top 100, it’s not entirely out of the picture that Nintendo could do just that at some point in the future.

Still, it only makes sense given the game’s design. After all, mobile titles need to keep people coming back, and in the case of Mario Kart, having dozens upon dozens of cups is one way to do just that. So kudos on the content there, it’s certainly more fully featured that’d we were expecting it to be.

But given this is a mobile game, compromises had to be made all the same. And in this case, that means the basic mechanics of the series had to be simplified a tad, Super Mario Run style.

For instance, now it seems going forwards is entirely automatic. Instead of pressing a button and choosing to go ahead, your kart automatically trundles down the track and you only really select things like where it turns and what items your character throws at their opponents.

There are also only two laps per race as well. Not a huge change, but a simplification none the less, and likely one designed to make races go more quickly than in the main series titles.

However, a surprising amount of depth is left intact none the less. Like the mini turbo system, where manual drifting lets you get a speed boost based on how long you drift around a corner. That one’s taken straight from Mario Kart 8, and apparently comes with the same three levels of boosting found there too (blue, orange and purple respectively).

And it’s not the only boosting system found here. No, the starting boost is in too, this time activated by holding down on the touch screen as the race begins. So if you enjoyed the extra depth Mario Kart games always provided with these things, rest assured they’re in Tour as well.

As are the special items from Mario Kart Double Dash. Indeed, contrary to expectations, items like the heart and Bowser shell appear in this game too, with the exact same special item system making an appearance as well. That’s a nice touch really, even if it’s a system fans would likely have preferred back in a home console title instead.

Which is also likely the case for challenges. These are basically Mario Kart Tour’s equivalents of Mario Kart DS’ mission mode or Mario Kart Wii’s competitions, and have you doing things like going through rings or doing a ton of tricks. It’s a great feature to see make a comeback, though again, one that probably should have been in Mario Kart 8 Deluxe rather than this mobile title.

But before you get too jealous, keep in mind it’s not all good here. Oh no, while Mario Kart Tour certainly delivers on the content front, the game also falls into the same trap as numerous mobile games before it. Namely, an overreliance on gacha mechanics and microtransactions.

Yeah, you read that right. Mario Kart Tour is apparently loaded with pay to win mechanics, including a stamina system that limits the amount of races you can have in a certain amount of time.

For instance, character and kart unlocks are done randomly, based on gems earned or bought in game. That’s not a huge issue in itself (Mario Kart 7 and 8 used a similar system), but when rare characters are outright better, that’s different.

Unfortunately, in Mario Kart Tour, they are indeed better. That’s because every track has a selection of characters who consider it their home territory, and whose stats are better on said track. For instance, on Mario Circuit, Mario, Baby Mario and Metal Mario have an advantage and get three item slots rather than two. Same goes with karts and gliders, which have different advantageous stat setups based on the track in question.

And that means that there’s a huge pay to win element going on. Oh sure, you could theoretically race through with one character, but to do best, you’ll need a specific character, kart and glider for each track. This means either praying you get a good pick, or paying for currency outright to speed it up. It’s disappointing really, and not a good sign for Nintendo’s future mobile projects.

Worse still, it also puts Nintendo on dodgy ground legally. That’s because similar systems have come under a lot of fire in recent times, with various countries passing laws outlawing or heavily restricting them. And Nintendo knows that. They know that enough to pull support for Fire Emblem Heroes and Animal Crossing Pocket Camp in Belgium after the company passed its own laws to disallow said systems in games.

So by including said systems in Mario Kart Tour, they’ve really put themselves at risk here. Especially as you know, Mario Kart is a franchise that appeals to kids by default, and one that’ll likely get a whole lot more attention than Fire Emblem or Animal Crossing ever did.

Still, check out the pictures and videos below, and judge for yourself. Maybe you’ll find the characters, tracks and content enough to tolerate the gacha system and random unlocks. 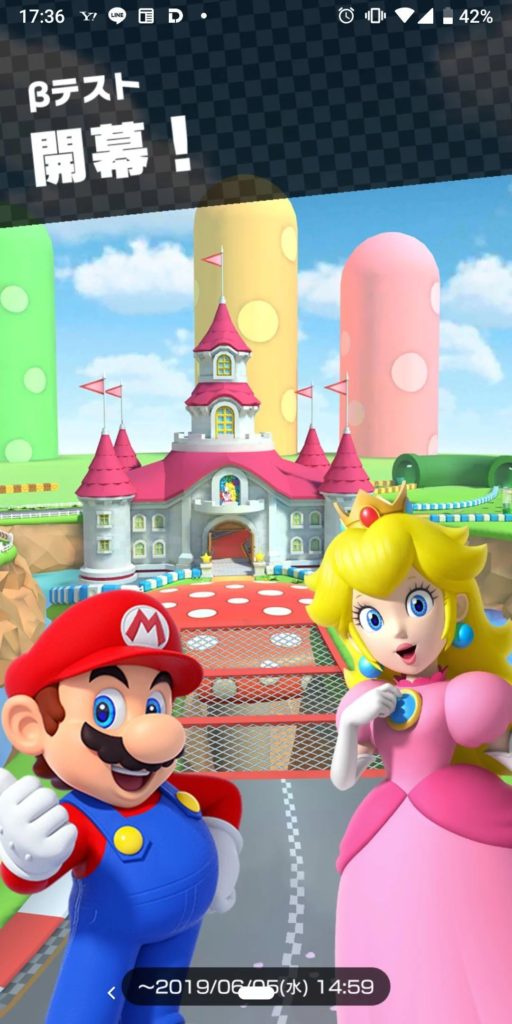 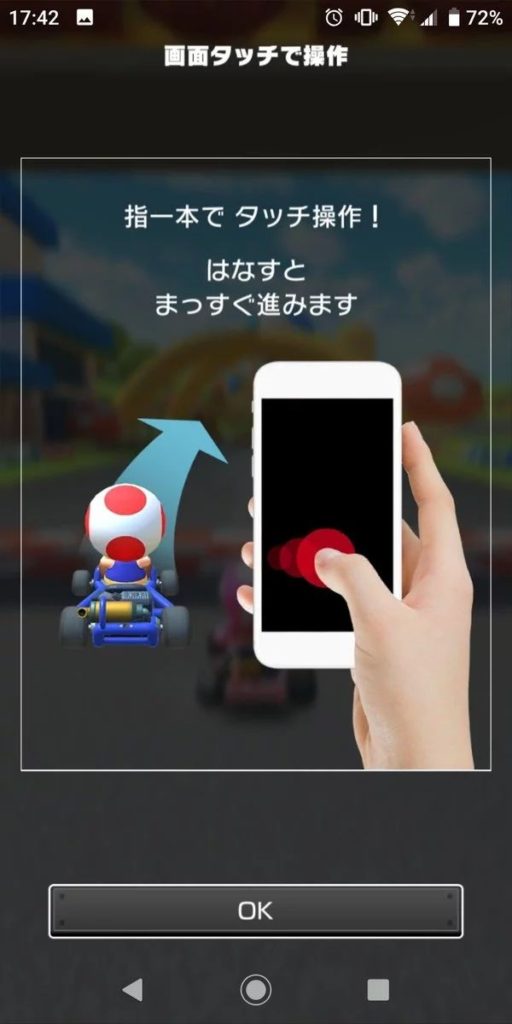 A tutorial for the game 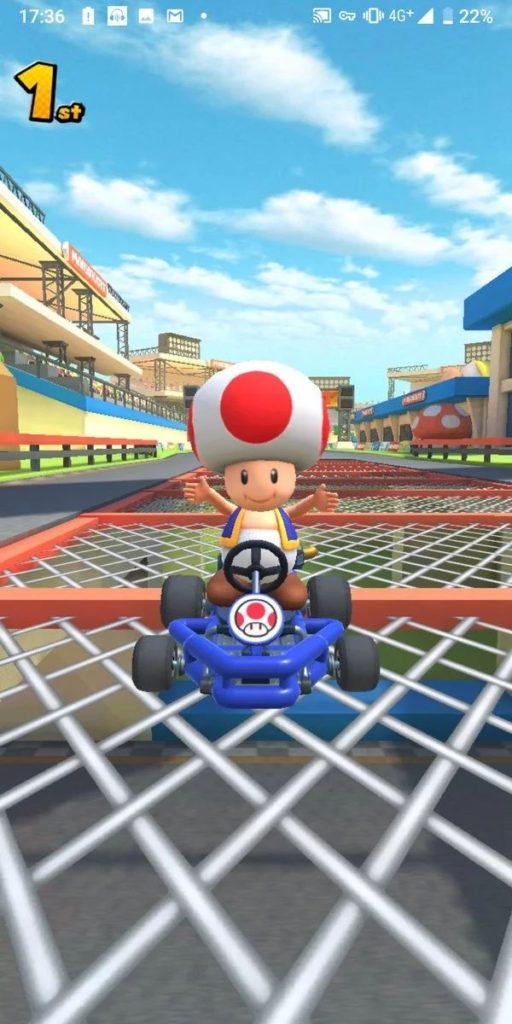 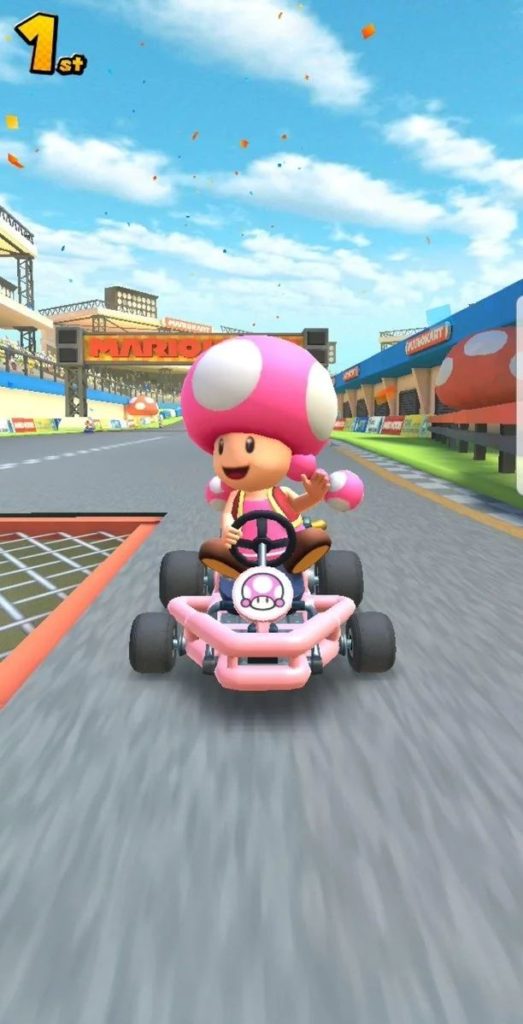 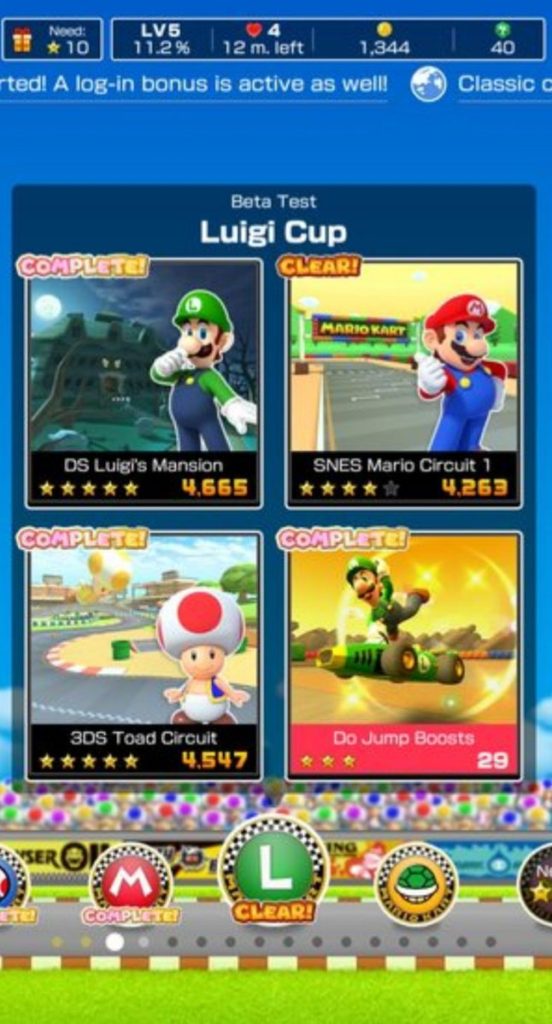 A nice selection of returning tracks in Mario Kart Tour 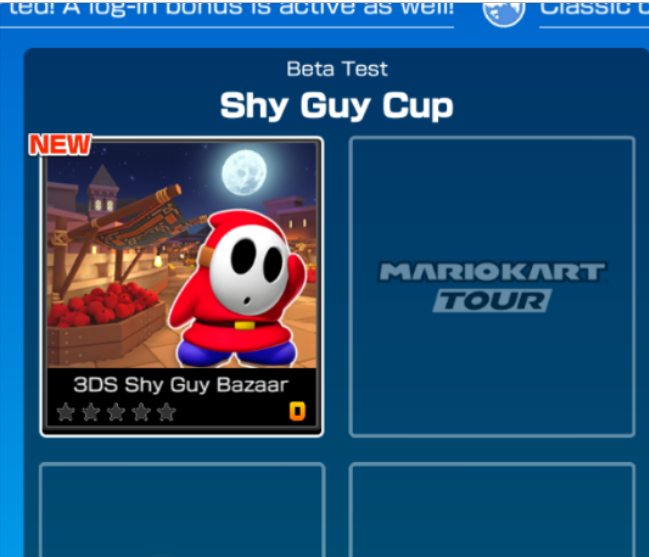 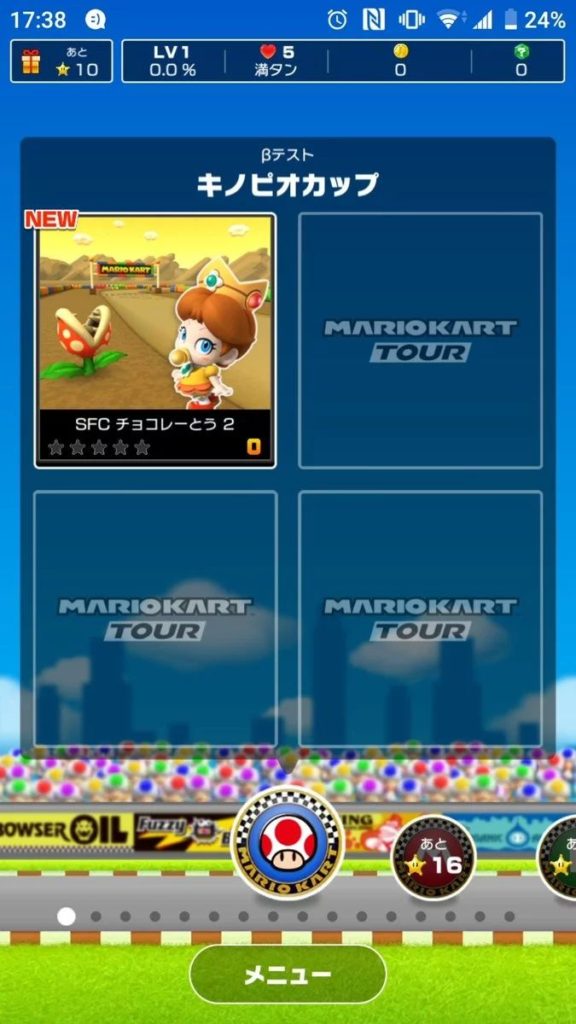 Another cup in Mario Kart Tour 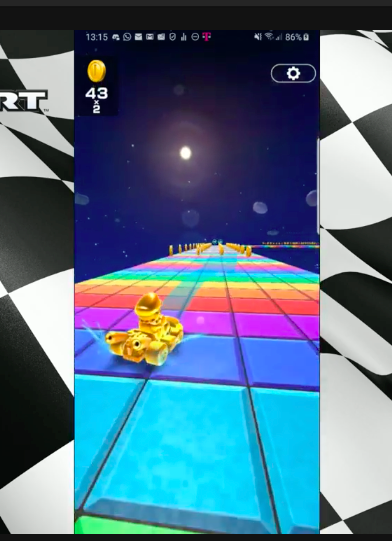 SNES Rainbow Road makes an appearance in this game 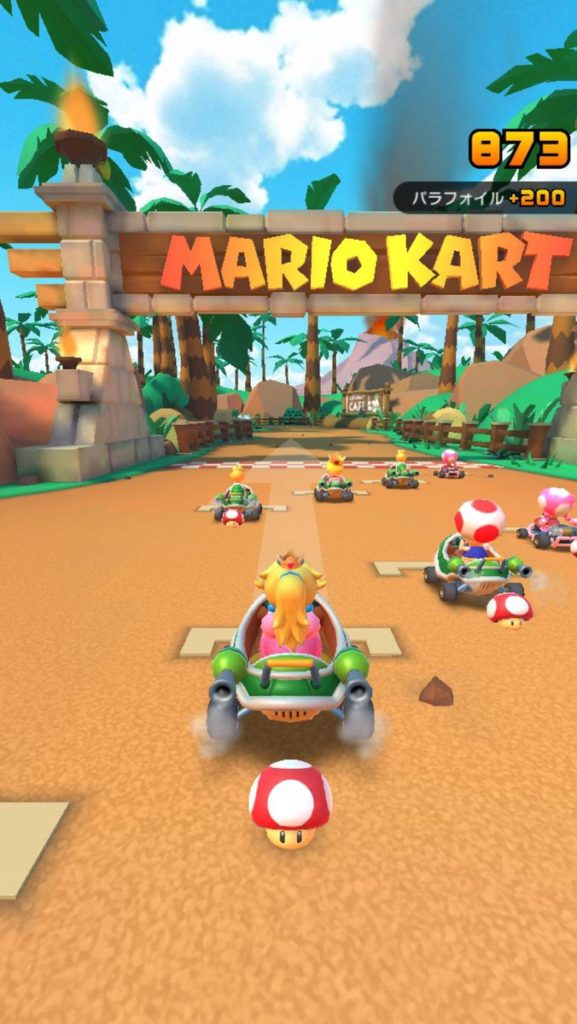 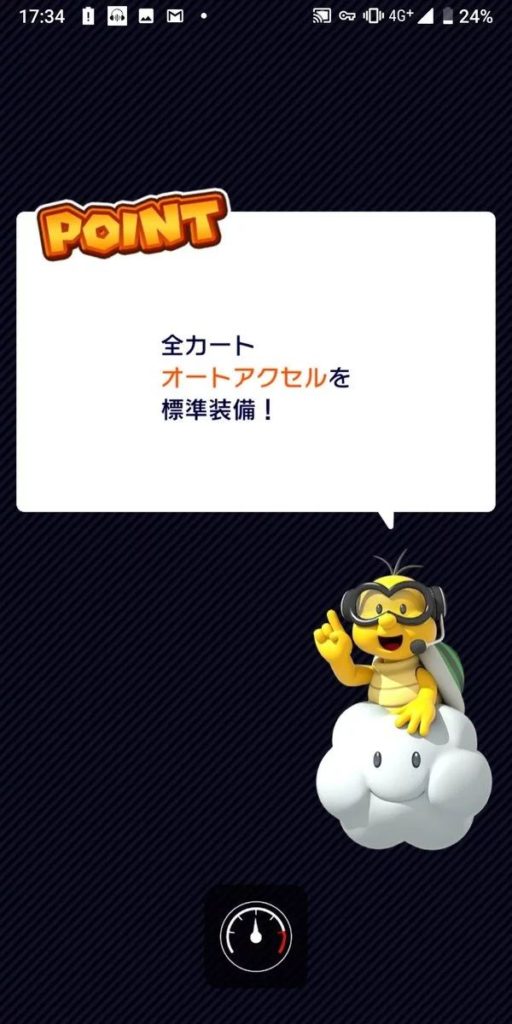 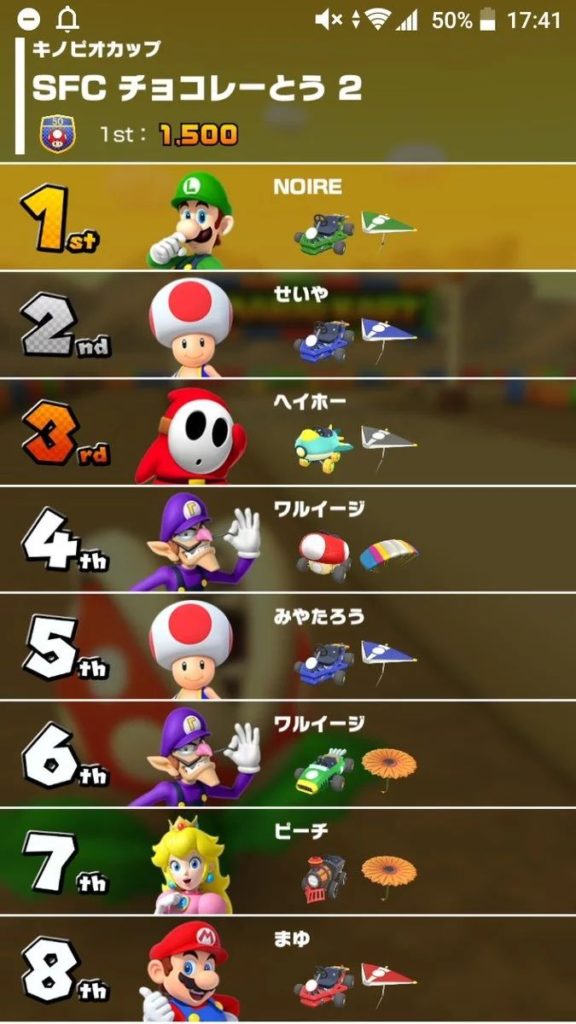 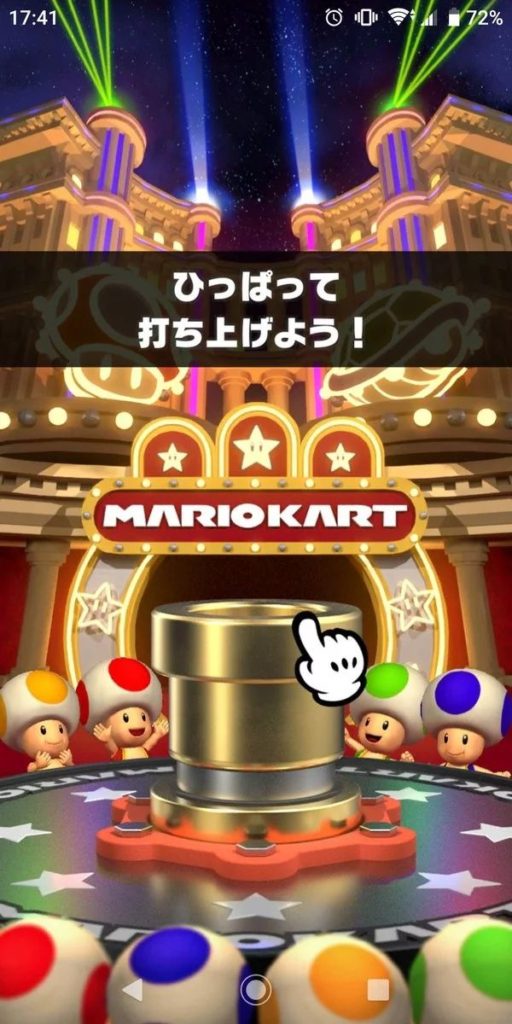 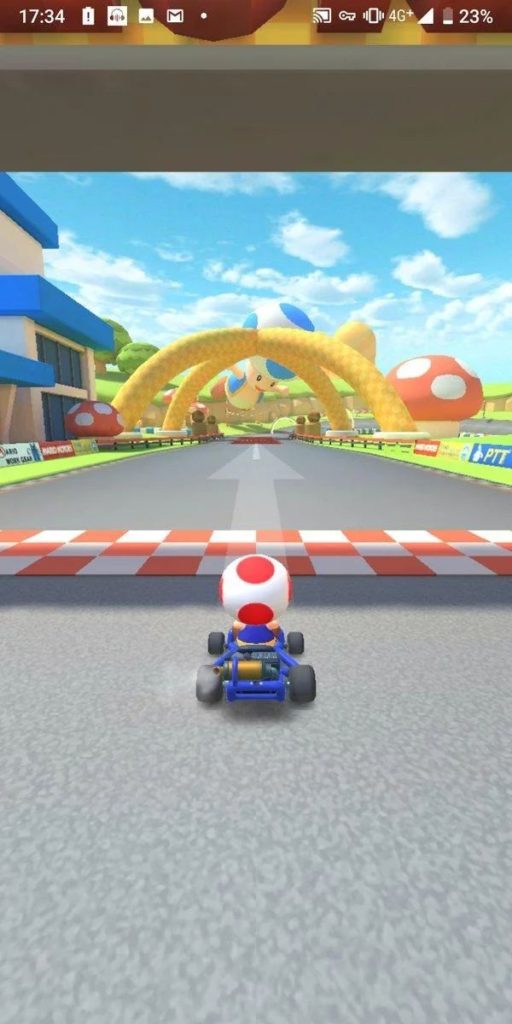 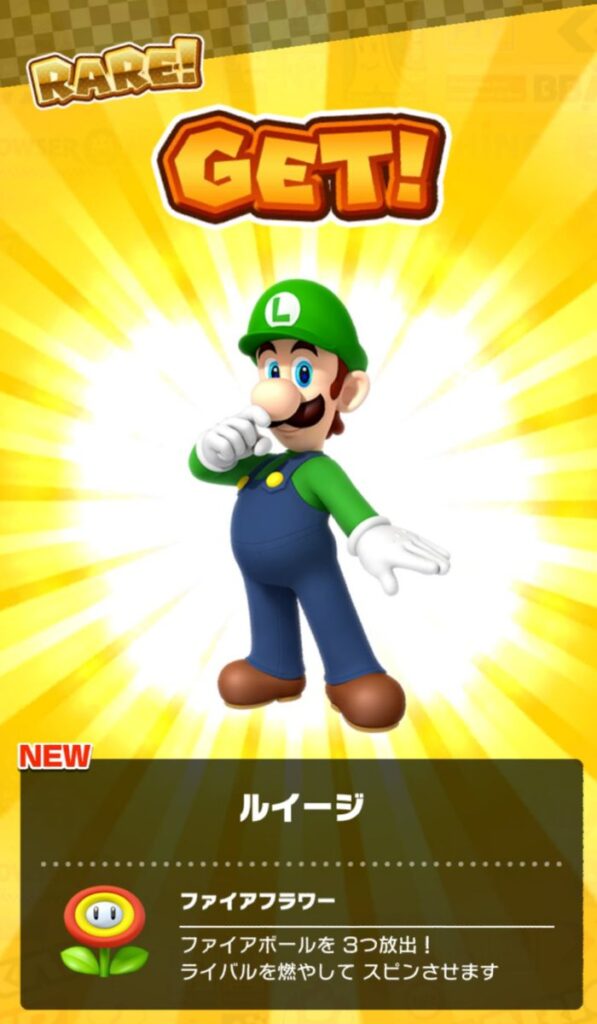 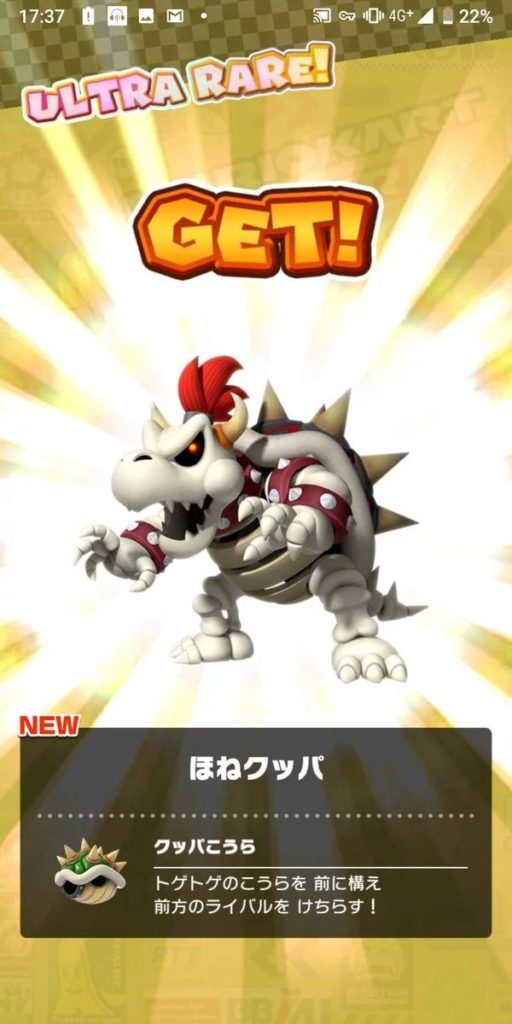 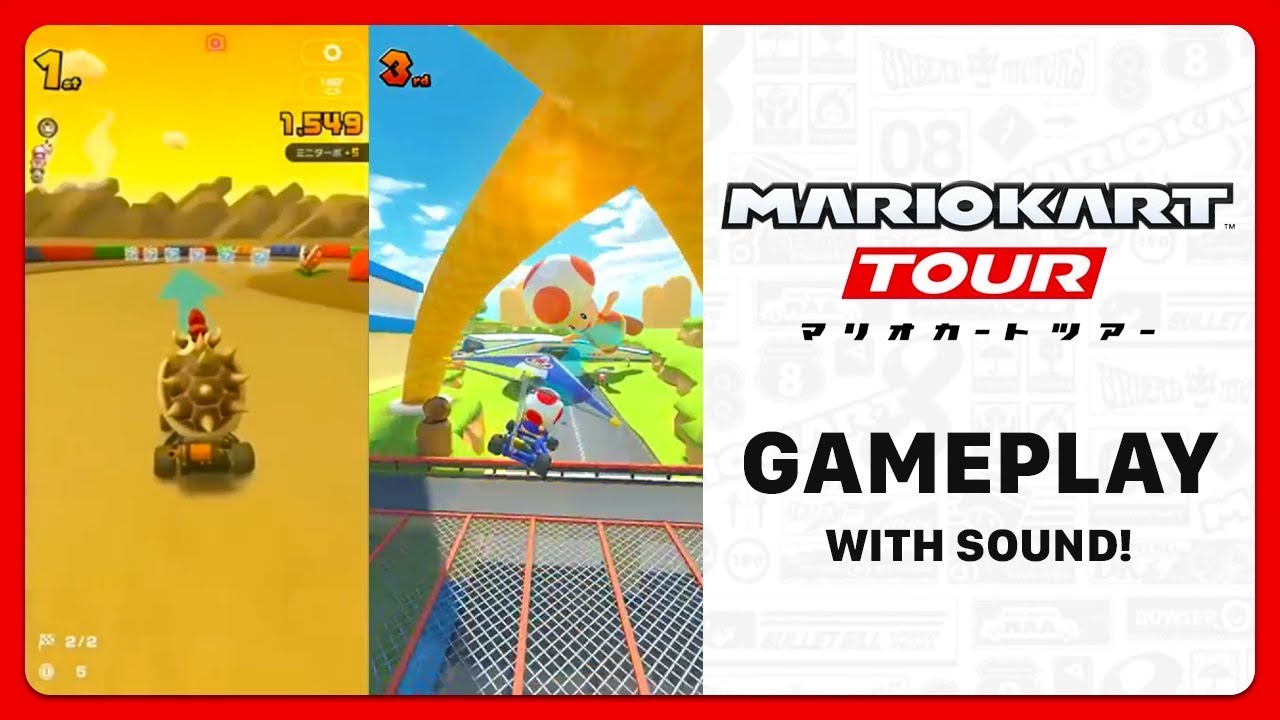