Luigi’s Mansion 3 is Being Released This Halloween 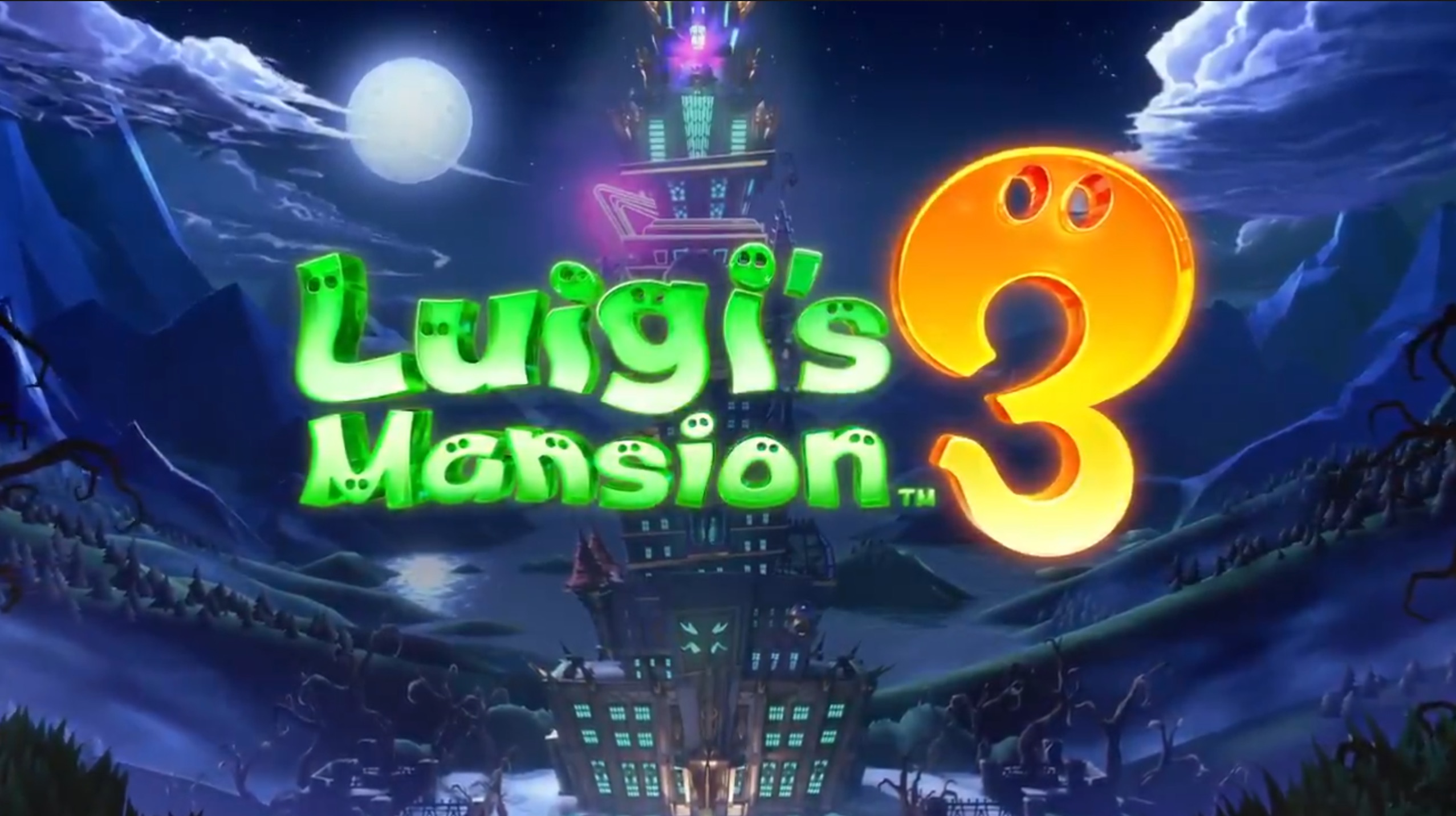 Yesterday, you may recall how we posted a release date rumour about Luigi’s Mansion 3. Inspired by an Amazon Mexico pre-order email, the rumour stated that the game would be released on October 4th, with the time of year presumably being chosen to tie into the Halloween spirit.

Today though, we can confirm that’s not the case. Instead, Luigi’s Mansion 3 is actually being released on Halloween itself!

Yep, as confirmed by Nintendo in a surprise announcement tweet this morning, the game’s heading to the Switch on October 31st. Here’s the trailer for proof:

When Luigi’s friends go missing on vacation, it’s up to our reluctant hero to save them from the ghosts in the Last Resort hotel! Join forces with Gooigi, slam ghosts, & prepare for a spooky treat when #LuigisMansion3 arrives to #NintendoSwitch on 10/31!https://t.co/3fg4O2t6PB pic.twitter.com/iNM9BKNKg5

It’s a fantastic choice of release date too. Seriously, you can’t get better than that for a game about hunting ghosts.

And given it doesn’t tie into Nintendo’s usual release date patterns (namely launching games on a Friday), it shows they’ve got quite a bit of confidence in the title as well.

So rejoice Luigi’s Mansion fans. You’ve now got an official release date for the game, and it’s on the best possible day of the year too.