Kirby and the Forgotten Land Gets New Trailer, Release Date 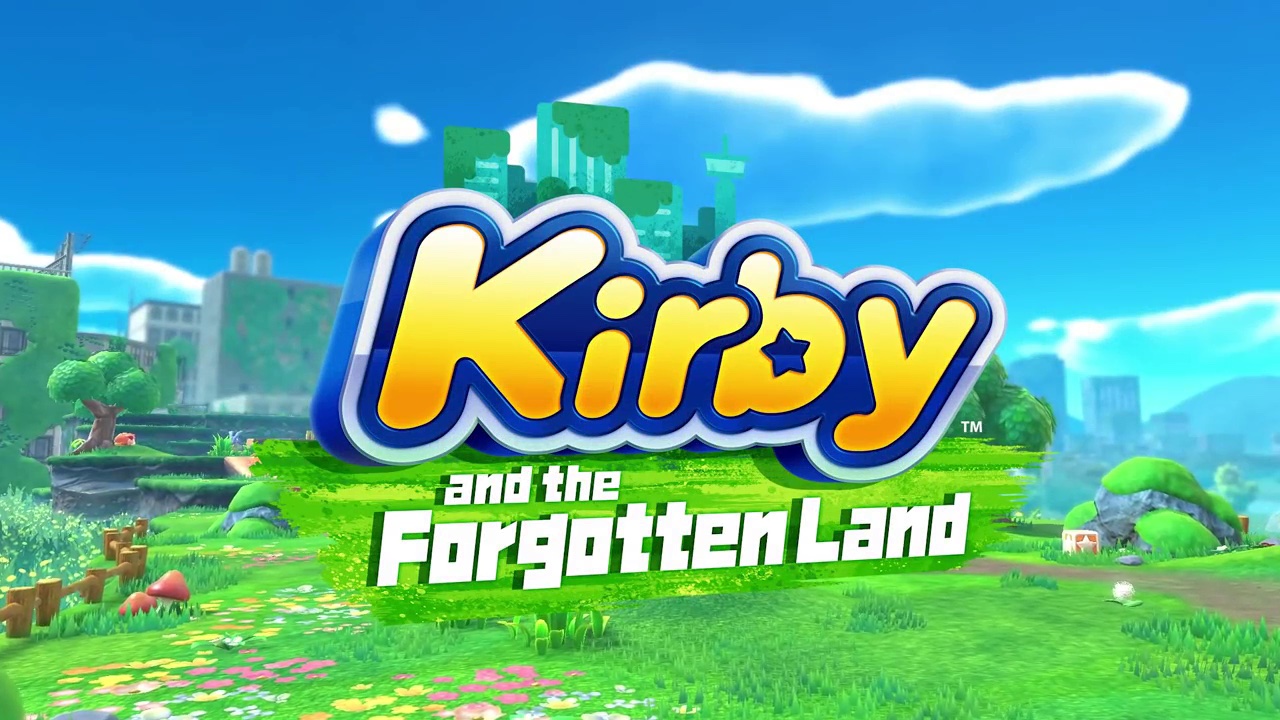 Oh wow, this looks amazing! Yep, as the title suggests, Nintendo has just posted a new trailer for Kirby and the Forgotten Land, with dozens of minutes of new footage showing all kinds of aspects of the game.

Here’s the video if you haven’t seen it for yourself:

As you can tell, there’s plenty to take in here. We’ve got lots of footage showing various areas Kirby will explore, including grassland, desert and forest areas. We’ve got a Waddle Dee village area that’ll play a role as the new hub.

And heck, we’ve even got a better look at the villains too. Yep, in this one, it seems like these crow like creatures are the antagonists here, kidnapping the Waddle Dees in magical cages for reasons unknown. It’s unknown who they work for (or what their species is), but based on their designs, we’re gonna assuming they’re just minions for the real bad guys.

But that’s not to say they don’t bring plenty of company. No, they also seem to sic at least two main bosses on Kirby two! These include a gorilla like monster called Gorimondo, and a new jungle variant of Whispy Woods called Tropic Woods! Take a look at those in Nintendo UK’s post here:

You might save the Waddle Dees, but the Beast Pack won’t go down without a fight! Face off against huge bosses and use #Kirby’s copy abilities to take them down! pic.twitter.com/Kminaupivu

Add this to the new copy abilities, and the amazingness that’s co-op multiplayer and well…

There’s a certainly a lot to see here to say the least!

However, it’s not just the gameplay that’s exciting here. No, we all got a release date for the game too!

And it’s not some distant month in 2022 either. Nope, Kirby and the Forgotten Land will be released on Switch on March 25th. That’s only a few months away, a very unexpected time for a game as exciting as this one.

So yeah, check out the videos for the game if you haven’t seen them already, mark down your calendar for Kirby and the Forgotten Land’s March release date…

Then let us know your thoughts on the game in the comments below or on our Discord server today!