Kirby and the Forgotten Land Gets a Demo on Switch! 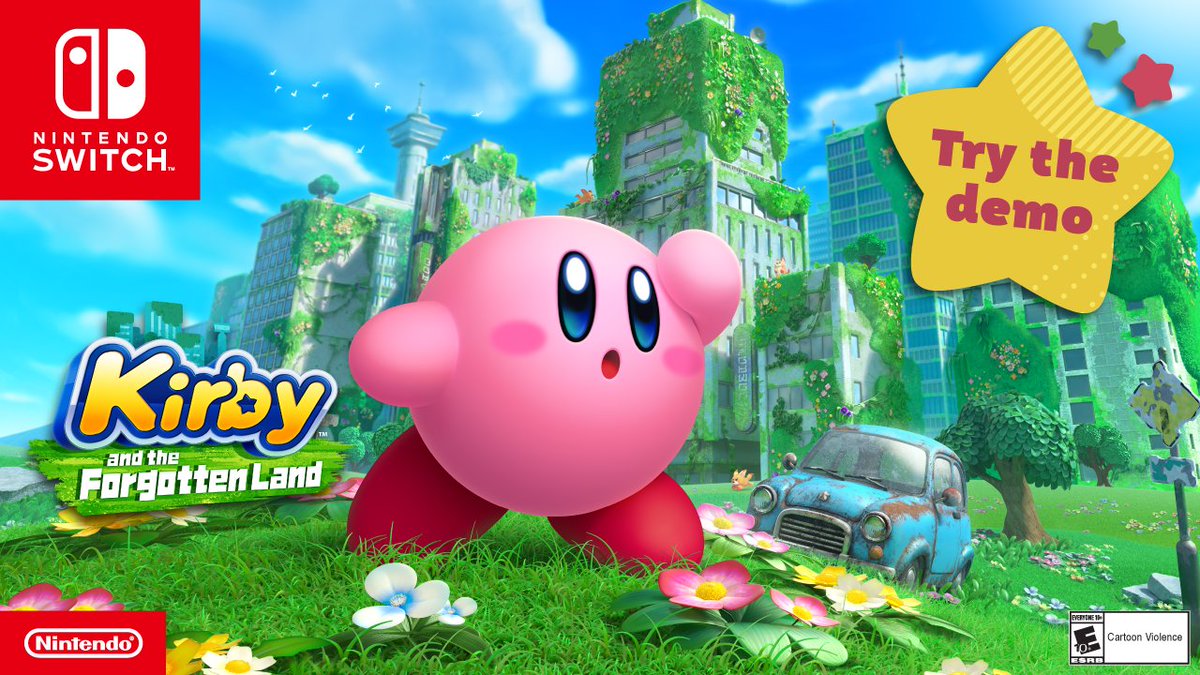 Are you excited for Kirby and the Forgotten Land? Want a quick taste of the title prior to its March 25th release date?

If so, it turns out you’re in luck! Why? Because Nintendo has just released a free demo for the game on the eShop, complete with two stages and a boss battle to enjoy. Here’s the official announcement about it from Nintendo of America:

A free demo for #Kirby and the Forgotten Land is now available on the #NintendoSwitch #eShop! Download now to get a taste of Kirby’s copy abilities and the new Mouthful Mode before the game’s release on 3/25!https://t.co/SOB6WxqfuN pic.twitter.com/JAomk0wjCD

What’s more, it’s (expectedly) available in all regions too. So if you have a Switch and want to try out the game, go and download it. It’s available right now, and should give you a nice taste of what’s to come in the final game too.