Item Rain Has Now Been Added to Mario Kart Tour 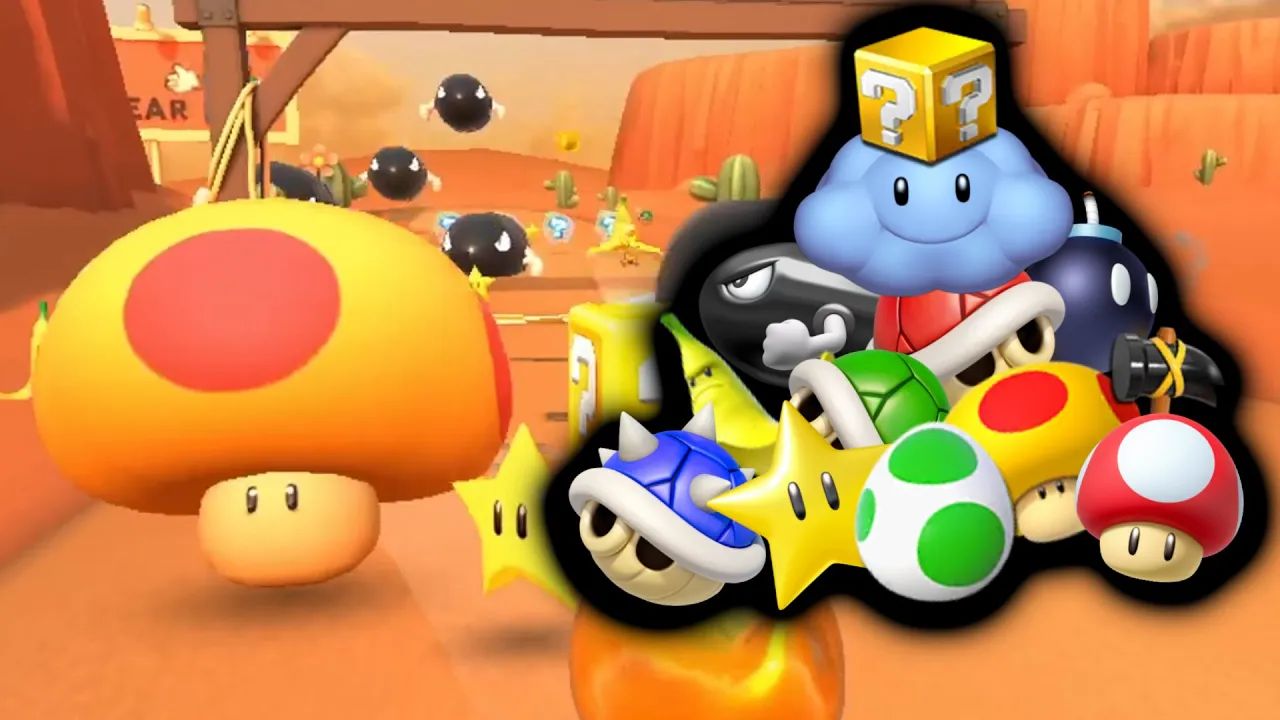 As anyone who watches the likes of TWD98 or Mayro probably knows, the Mario Kart series is known for its mods and custom content. Wherever it’s Mario Kart DS or Wii, or Mario Kart 7 or 8 Deluxe, every game has its share of insane mods, including new tracks and characters that put even Nintendo’s own work to shame.

And it seems Mario Kart Tour is no different. Yep, in a move that may surprise a fair few people, even the mobile Mario Kart title has received a few mods now, including one based on the popular CTGP feature Item Rain:

As you can see, the premise of the mode is pretty simple. Items randomly fall from the sky, and players can use them by driving over them as usual. It’s basically like picking up Mushrooms dropped by shocked enemies, except with ten times the items and things like Bullet Bills, Lightning and Mega Mushrooms being added to the mix.

Yet as simple as it is, it’s been a huge hit online. It’s been common on Troy (TWD98)’s channel for years, it’s gotten ported to Mario Kart 8, and it’s got numerous videos from all manner of other creators showcasing it on platforms like YouTube and Twitch as well.

So while it’s not available quite yet, it’s nice to see it working in Mario Kart Tour nonetheless. Kudos to mod creator Mankalor for getting it working, and here’s we hope the mod brings some people back to the game when it’s released online soon.

Still, what do you think? Are you happy to see this popular mod being released for Mario Kart Tour? Should Nintendo ever make this an official Mario Kart mode? What Mario Kart creators do you watch on YouTube anyway?

Tell us your thoughts on these questions (and more) in the comments below, on the Gaming Latest forums, or on our Discord server today!