Is Warner Bros Working on a Smash Bros Clone With Shaggy, Batman and Gandalf?

Is Warner Bros Working on a Smash Bros Clone With Shaggy, Batman and Gandalf?

Damn, truth really is stranger than fiction isn’t it?

In fact, if this was any other year, you’d think we lost the plot. After all, Shaggy from Scooby Doo? In a platformer alongside Gandalf from Lord of the Rings, Batman and Johnny Bravo?

That just sounds too absurd to be real. Like, something from the deranged mind of a nutcase. Or perhaps the fantasies of your average 12 year old fanfiction writer.

But apparently it’s not. Apparently, Warner Bros wants to get in the old platform fighter action, and make their own version of Super Smash Bros Ultimate or Nickelodeon All-Star Brawl.

With the end result being, one of the batshit insane roster ideas known to man. Indeed, based on the leaks we’ve seen, the cast list includes such names as:

This WB platform fighter is real, but it is not a Netherrealm game. Come on. https://t.co/WkMiKf4dTH

And potentially even Harry and Ron from the Harry Potter series. So yeah, if this is real, we’ve got cartoon characters, DC comic book superheroes and live action film characters beating the hell out of each other in a bunch of random settings based on said franchises.

Oh and apparently Nethersoft (the developers of the Mortal Kombat series) might be developing it too. As if this tale of insanity couldn’t get stranger and stranger.

But is it true?

Is such a game even remotely plausible?

Well, to be perfectly honest… yes.

Cause in 2021, you really can’t count out anything anymore. Indeed, in the last console generation alone we’ve had such things as: 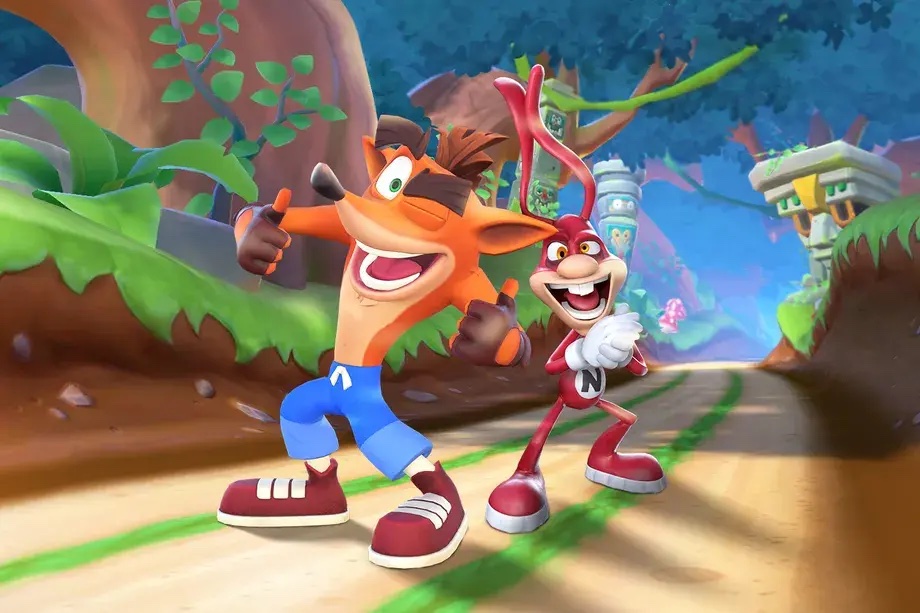 Yes this is real.

With that just being the tip of the iceberg. Add this to Warner Bros’ own crazy ideas in the last few years or so (Space Jam 2 with characters from The Matrix, IT and A Clockwork Orange as background characters, Scooby Doo meeting Courage the Cowardly Dog, Ultra Instinct Shaggy being made canon in the opening sequence of the animated Mortal Kombat movie)… 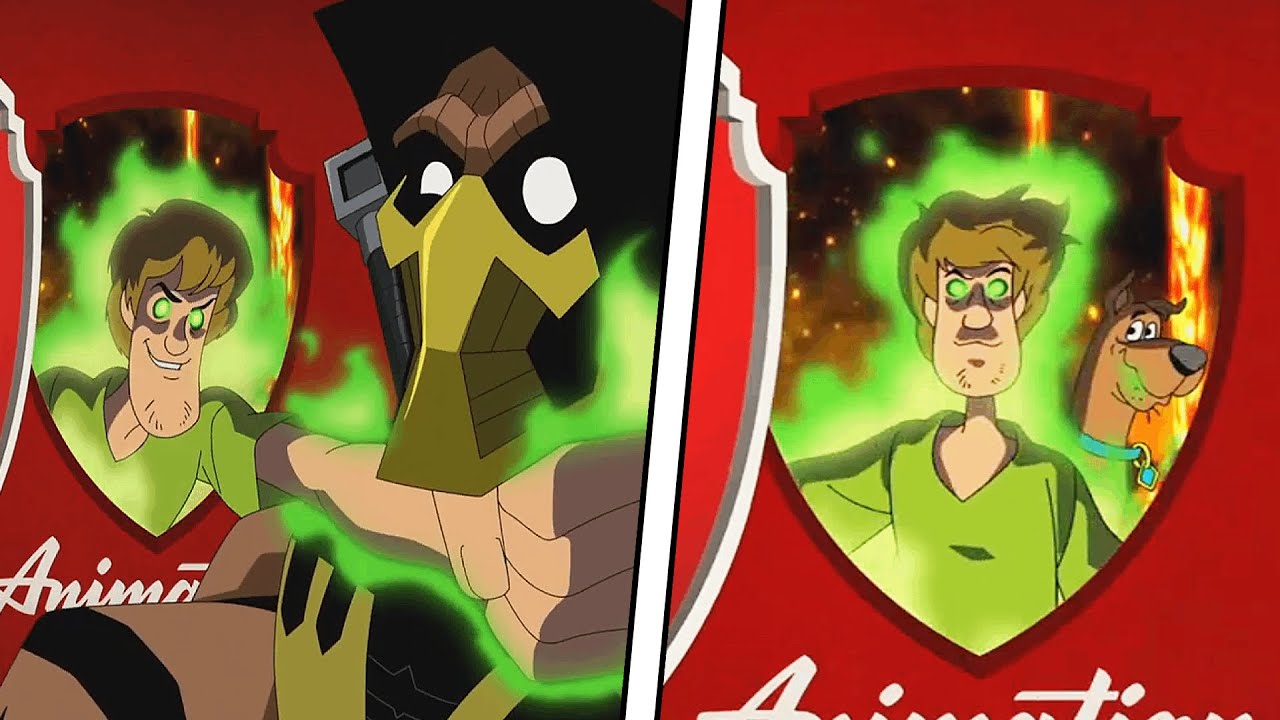 And it’s clear that all standards of normality have long stopped applying. Like where do you even go from here? How do you even start to comprehend what’s realistic and what isn’t anymore?

You just can’t really. So we’re just gonna run with it, assume this is indeed happening, and grab the popcorn in anticipation of the inevitable reveal trailer. Because at this point in time? It’s clear that trying to figure out what’s reasonable and what isn’t it is just a fool’s errand, and that the craziness of the modern world knows no bounds.

Either way, what do you think? Do you think this rumoured Smash Bros competitor is happening? What other kinds of crazy character choices could Warner Bros make here?