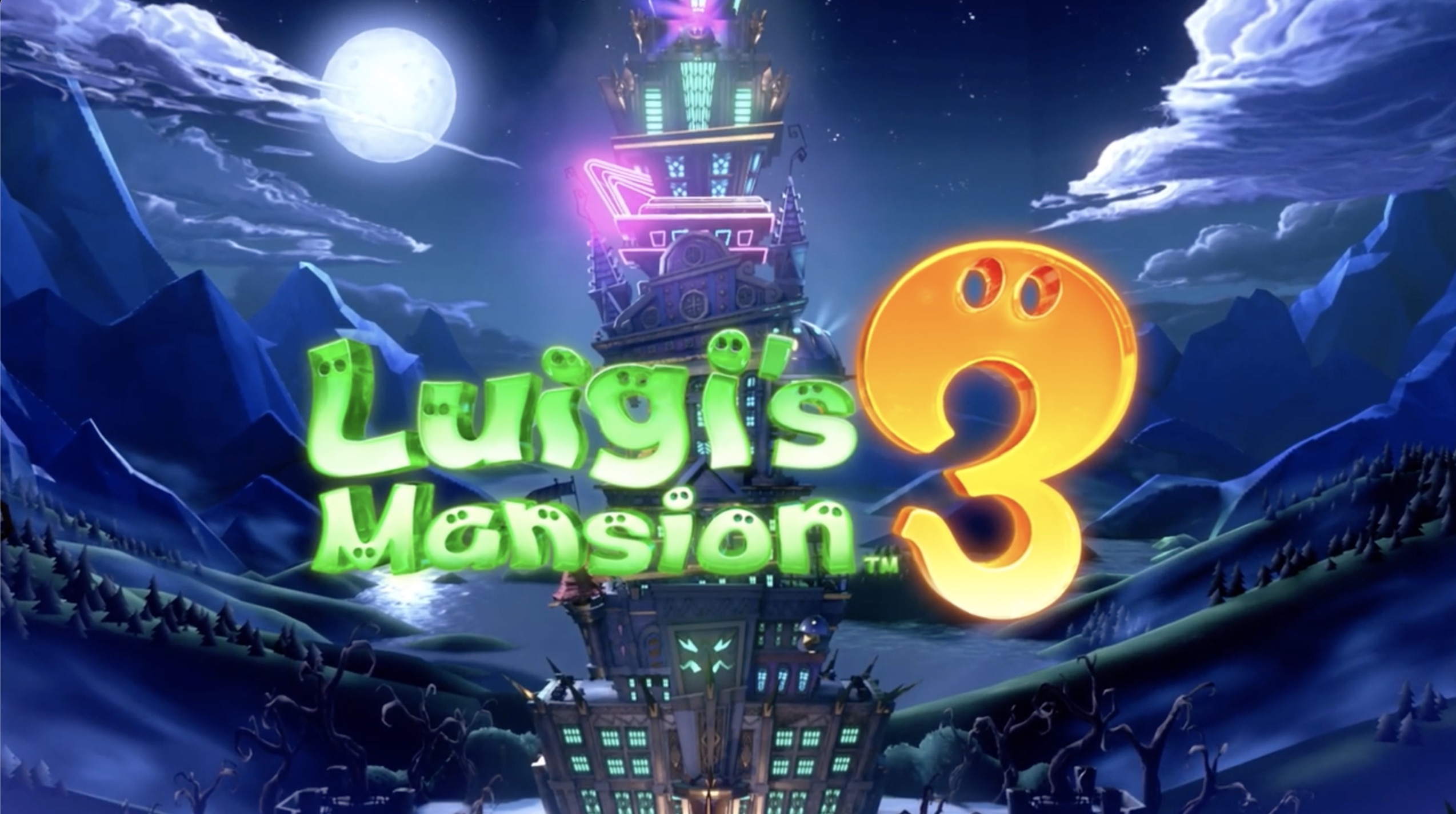 Later this year, Luigi’s Mansion 3 will be released. A follow up taking the best parts of the original game and Dark Moon, the title has Luigi and his friends visit a hotel called the Last Resort, with the latter quickly being captured by King Boo as part of a plot to get revenge on the group.

It’s a fantastic looking game, and one which seems to fix everyone’s issues with Dark Moon while keeping its more interesting elements intact.

However, it’s also a game which we know surprisingly little about. Indeed, despite the release date being set for this year, we still have no idea about when exactly the game will hit store shelves.

But that may all be about to change. Why? Because in a couple of recent emails to buyers who’d preordered the game, Amazon Mexico mentioned the game would be shipping on October 4th. Here’s a screenshot of said email showing it in action:

In addition to a topic about it over on the Reset Era forums.

As you can imagine, it’s not exactly cast iron evidence here. After, loads of video game retailers guess at video game release dates when official ones haven’t been provided, and Amazon is no exception.

So we can’t ignore the possibility that they’re just guessing here. It’s happened before after all.

Still, Amazon Mexico has leaked things in the past, and the month/date seems rather fitting too. For instance, it’s a quiet time of year (which would go well with Nintendo not wanting Luigi’s Mansion 3 to get buried by better marketed competitors), and it’s the month in which Halloween takes place too. Which is pretty fitting given the whole ghost theme going on here.

Hence for now, we’re gonna give ’em the benefit of the doubt here. It just seems right to see a Luigi’s Mansion game come out near halloween, and fits well with what Nintendo has said about 3’s release date.

But what do you think? Do you think it’s likely that Luigi’s Mansion 3 is coming out on October 4th? How accurate do you think Amazon is being here?