Is Klonoa Making a Comeback? 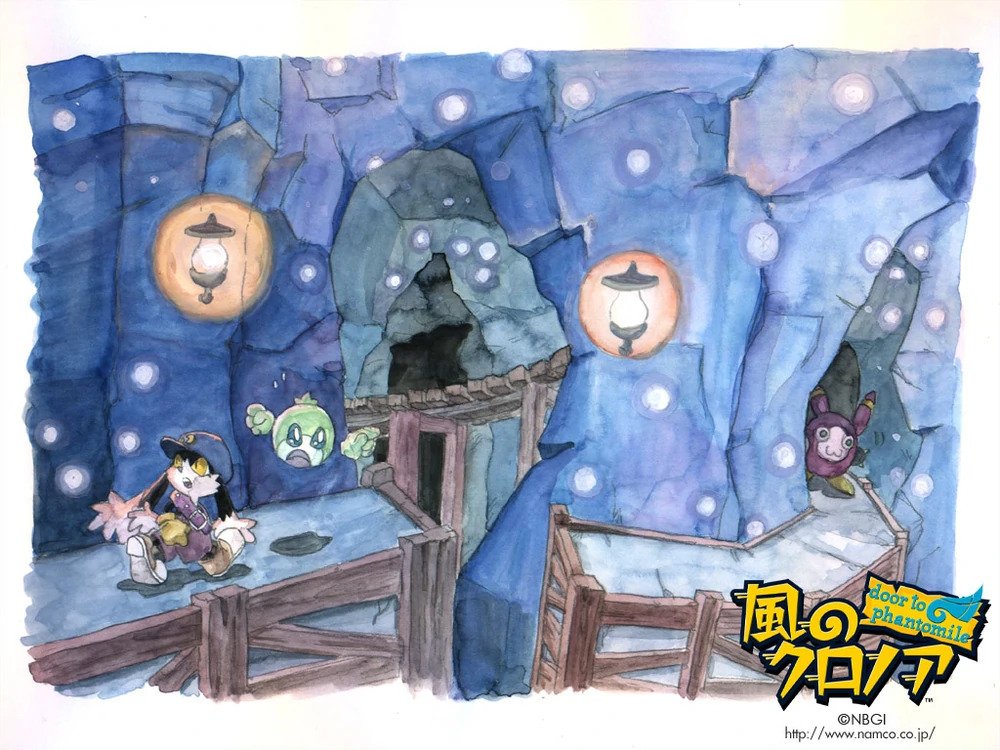 As everyone knows, the gaming world is littered with failed platformer series that promised to be the next thing, but didn’t quite hit the same level of success as Mario, Crash or Sonic the Hedgehog. From Gex to Bubsy, Taz the Tazmanian Tiger to Blinx, there was no end up of charming franchises left forgotten from the 90s and 00s.

And one of the best received examples of this was the Klonoa series. Created by Namco for the original PlayStation in 1997, the franchise saw a fair few games to its name, with the titular hero having to explore various dream worlds in order to save them from an array of strange and creepy villains. It was a charming little series, and one which did pretty damn well in the review department.

Sadly however, that didn’t exactly extend to sales. Indeed, while the games did well review wise, it got little to no advertising from Namco themselves, and mostly died out after the failure of 2008 remake.

But it seems like it may not stay that way for too long. Why? Because in a turn of unexpected events, Bandai Namco has apparently trademarked a few new titles based on these series. These include Klonoa Encore and Klonoa Phantasy Reverie Series, implying that a new game or set of games might currently be in development.

Here are the links to the relevant trademark pages with more info:

Which basically confirms its usage for a video game in the list of goods and services section:

So there’s the distinct possibly this otherwise forgotten franchise may not be dead after all, and that Klonoa may have been given another time to shine.