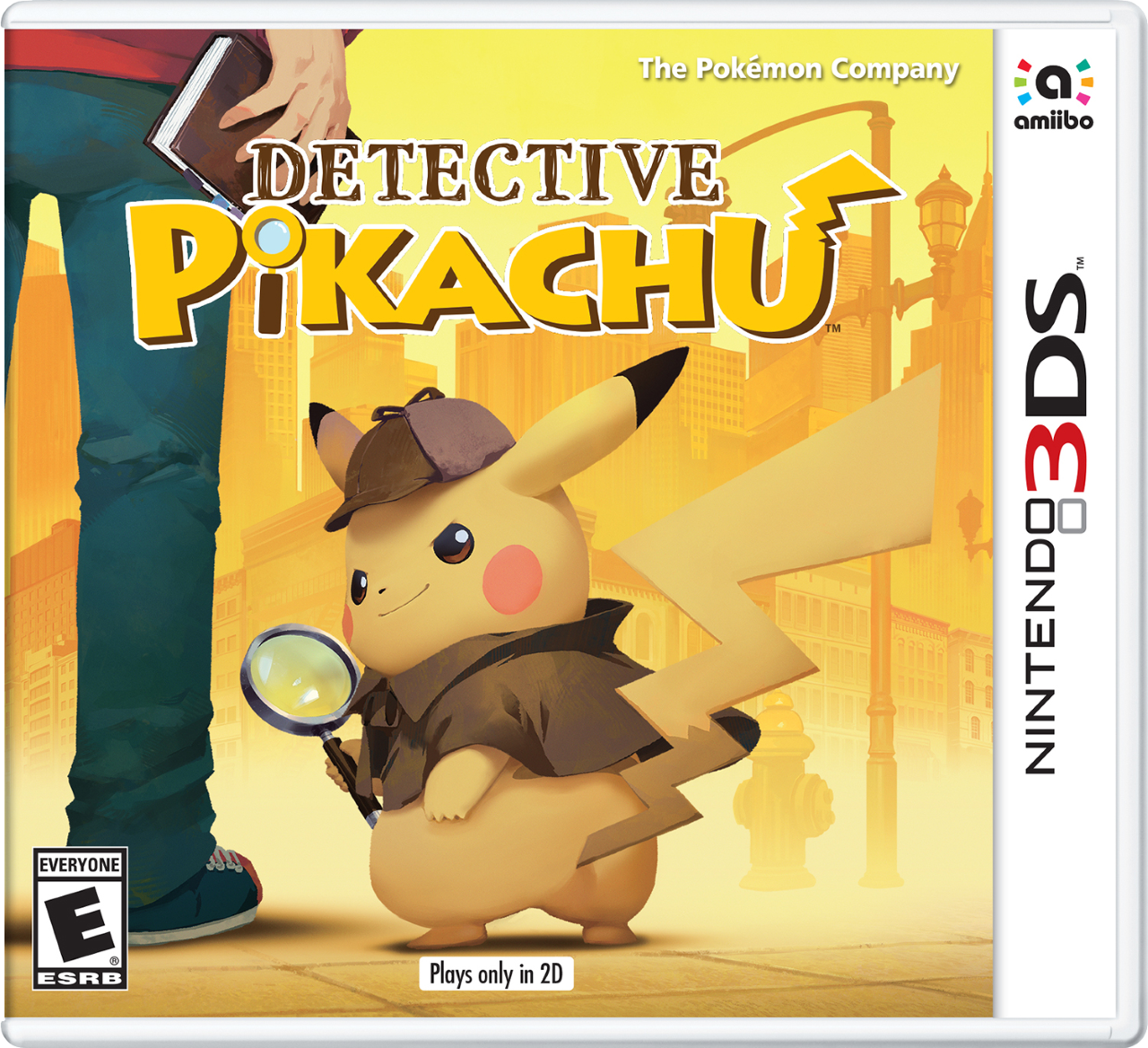 Ah Detective Pikachu. That’s a name we’ve not seen for a while isn’t it? Indeed, ever since the movie came out in 2019, the series has seemingly vanished without a trace, with all signs of a sequel going the same way as Star Fox or F-Zero.

It was a pretty depressing time for Pokemon fans, and one which made them wonder if the sub series had been abruptly cancelled.

However, it seems that’s not the case. Why? Because according to Jonathan Murphy (a senior game programmer at Creatures Inc), Detective Pikachu 2 is indeed nearing release. Here’s the screenshot of the listing from their LinkedIn profile:

As well as a link proving it’s actually from said individual:

Yeah, it seems pretty legit to us. Mr Murphy is indeed a game developer with years of experience using the Unity game engine, and has worked in Tokyo on a variety of games during his career. And while there’s always the possibility a LinkedIn profile is a fake, the amount of detail included here and its links to Murphy’s official website indicate that’s probably not the case for this one.

So Detective Pikachu 2 is likely being released soon. Or at least, getting a new trailer and release date announcement in the coming months.

But what does that mean for the series?

Well, that’s the million dollar question really. On the one hand, the chances of a new movie are slim to none here. The original one did okay critically, but commercially it wasn’t exactly the mega hit the Pokemon Company likely hoped it’d be. Add this to the skepticism about a potential sequel, and it’s probably safe to say this is staying a video game only franchise going forward.

Yet at the same time, we’re not entirely sure of its prospects as a video game series either. Oh sure, the original one did kinda well. And hey, it’s rare that any Pokemon game ever particularly underperforms in this medium…

But interest in Detective Pikachu as a concept may not really exist anymore. It’s old news, it’s been buried by dozens of other Pokemon games and spinoffs in the years gone by, and the console it originally came out on is long gone too. So it’ll be interesting to see how the new game performs when it’s announced. Whether a new Switch instalment of this forgotten sub series will get people interested in it at a time where Pokemon Scarlet and Violet and Zelda Tears of the Kingdom are on the forefront of everyone’s mind.

Leave your thoughts on the matters in the comments below, on social media, or over on our Discord server today!