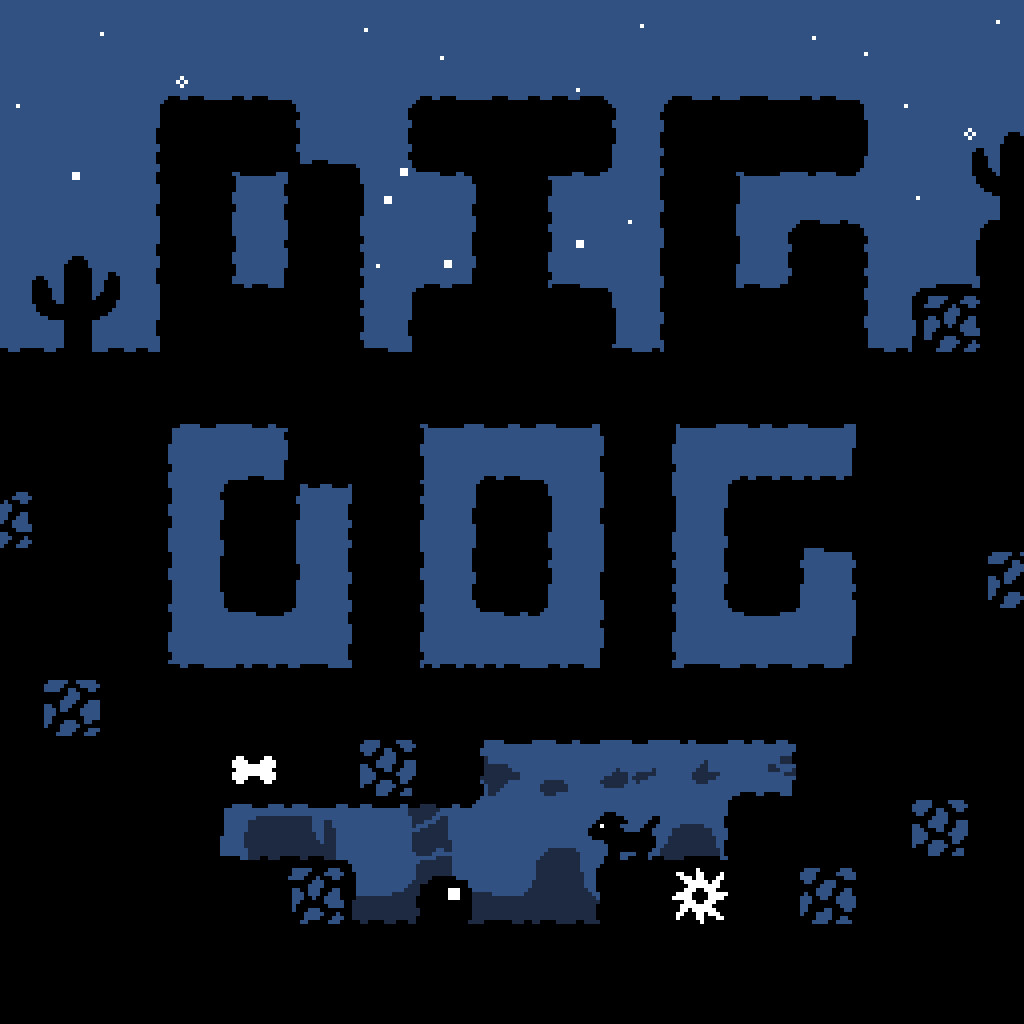 Playing games with disabilities is not an easy task. They’re a type of experience that virtually requires every one of your senses, and going without them turns even the easiest games in a brutal challenge. Just ask the folks who run Ocarina of Time blindfolded if you need more proof there!

Yet for as difficult as playing a game can be in such a system, it pales to the challenge of actually making one under the same constraints. After all, programming is a very hands on activity, and drawing art virtually requires a mouse or tablet to do anything decent at all.

But that’s exactly what Rusty Moyher did with his indie game Dig Dog. Because you see, Mr Moyher suffers from a repetitive stress injury, which makes it difficult for him to use a mouse or keyboard for a prolonged period of time. In turn, that renders the usual tools devs use to make games extremely difficult to use.

However, that didn’t stop Mr Moyher. Because in this case, he used voice commands to program the entire game!

No, we’re not kidding. Instead of using a keyboard to type code, he programmed the entire game by speaking into a microphone and having it convert his words into code. This was done via a special vocabulary he designed which converted terms like camel and snore into code for the game:

It’s a crazy process to watch, and seems like an insane amount of work to code a game like this.

But it paid off, and he managed to code the entire game in such a fashion none the less. What’s more, it didn’t end with coding either.

No, the game’s artwork was also created without the use of a mouse or keyboard as well!

And Mr Moyher achieved this by attaching a reflector to his head, and then using a head tracking device to move a pointer on screen. Like with the coding, you can see how that process works in the video above as well.

It’s crazy really. However, here’s the real kicker here. The thing which is probably the most truly impressive part of this whole process.

The game itself… is actually pretty damn good. Oh sure, the graphics are a tad simplistic (like many indie games on the market) and the genre is arguably not the most original ever, but well, look at the trailer:

And given how most people would cope with such a design process, is outstanding in itself. Hell, imagine if we tried to make a game like this here at Gaming Reinvented.

We’d struggle to make anything that looked better than a ten year old flash game drawn by a preschooler. Hell, we’d probably not even be able to achieve that. Even setting up the voice commands in the same way as the video would be a steep challenge in of itself.

Yet Mr Moyher here created a proper indie title with a decent selection of features and a pleasing visual style through this exact process, and made a genuinely good game while doing so.

So kudos on the game Mr Moyher, your story is an inspiration to us all. We’ll definitely check Dig Dog out when it’s released on the Nintendo Switch later this week, and we strongly advise other people on Gaming Reinvented to do likewise.