When it comes to standards for video game journalism, it doesn’t exactly take a genius to realise they’re generally not on the higher end. After all, dozens of gaming sites used dubious screenshots to represent Super Mario World and Super Mario 64 in articles:

This is not Super Mario World. It’s fan art by PolkaDotStudio on DeviantArt 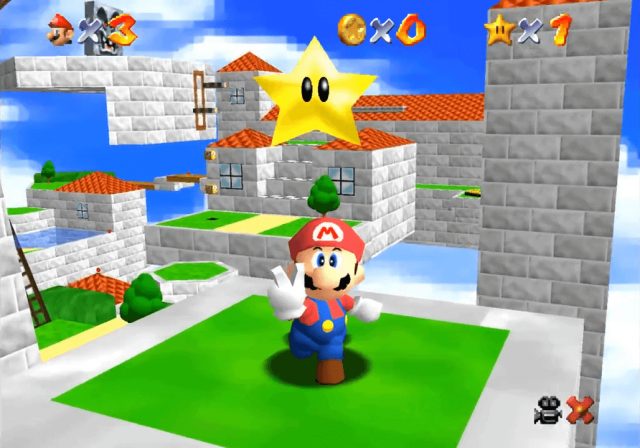 Many more took a random tweet about Link in Mario Tennis Aces as canon..

And anything resembling a rumour will have dozens of sites and YouTubers comment on it too, no matter how dubious the original source or how limited the evidence may be. 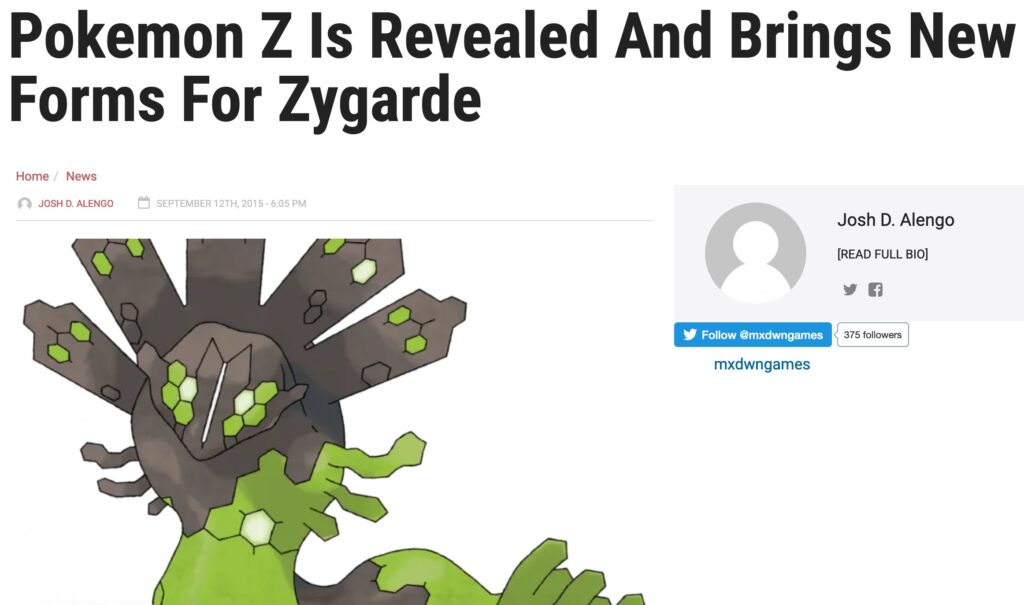 It’s a pretty dire industry really, and one that treats ‘fact checking’ as a ‘polite suggestion’ rather than something to actually give a toss about. Ethics in games journalism? That’d imply anything in this field can be called ‘journalism’ to begin with…

Which seems to be especially true of IGN’s social media presence if today’s fiasco is anything to go by. Why? Because in a tweet about Splatoon 3 on the Nintendo Switch, they included a very… interesting video:

recorded it since I figured it'd get deleted pic.twitter.com/pDaUvv3k8F

Yep, it’s not the official trailer at all. Instead, it’s a fan made video by a creator called TheMasterOfDooM on YouTube, who’s known for posting funny videos about obviously fake video game leaks. Like say Sans in Paper Mario: The Origami King, Ronald McDonald in Super Smash Bros Ultimate, or a Steve amiibo supposedly compatible with about a dozen games.

They’re all pretty blatantly meant to be joke videos, and the Splatoon 3 one is no exception. It’s got scenes like this: 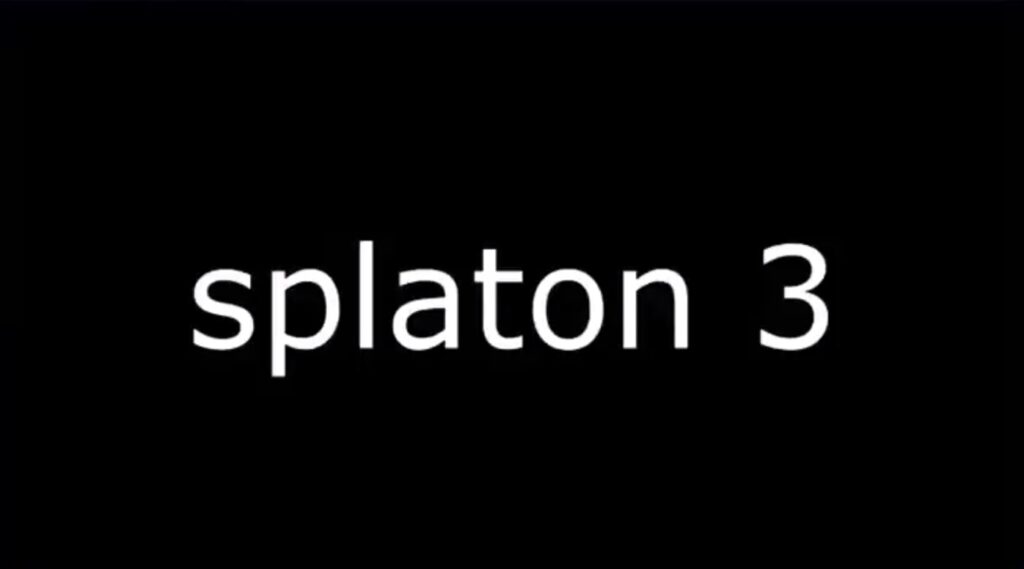 We’re sure Nintendo would misspell their own game’s title 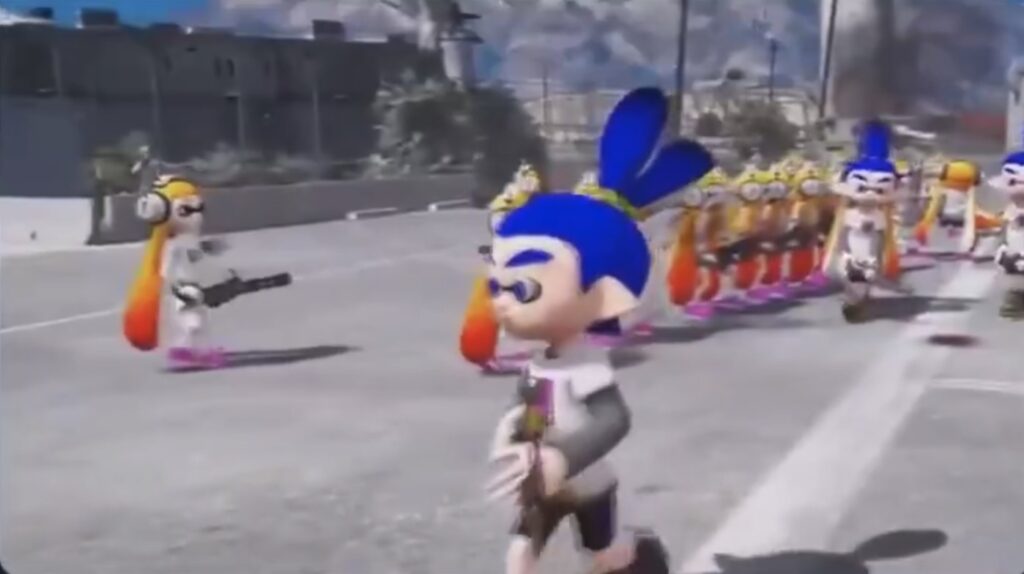 Does this even look like a Splatoon game to you? 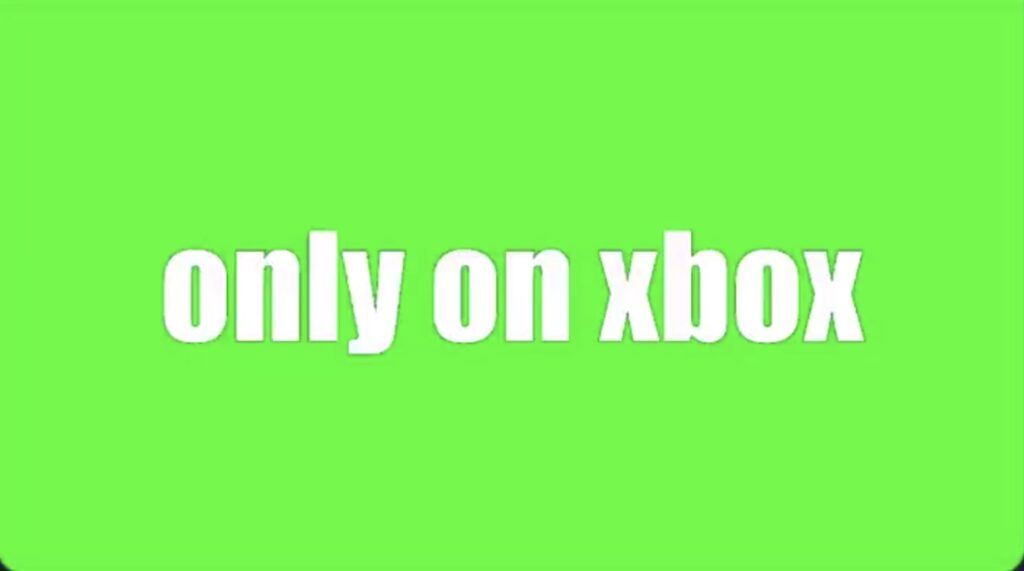 Just to hammer home how ludicrous the whole thing is. It’s clearly meant as a joke first and foremost, and one that nobody in their right mind would fall for.

Hence it’s utterly baffling IGN would fall for this. So baffling in fact, that even William (Master0fDooM) himself finds it absolutely hilarious to look at:

So.. how did it even happen?

How did IGN find this random video and think it was real?

Well, we can’t know for sure, but the most likely answer is that they searched for the Splatoon 3 trailer, then picked whatever came up first in Google.

And they clearly didn’t bother to watch said video after finding it either. Just took one look at the thumbnail or first few seconds, said it was good enough for them, and went on their merry way.

It’s bloody pathetic really, and it makes you realise just how lazy many of these sites are when it comes to doing their research.

So bad show here IGN. You may have taken down the tweet now, but the fact you posted something so meant as a joke without fact checking shows a complete lack of effort on the journalism front, and makes your editors look even worse at research than they ever did before.

Here’s hoping you learn from your mistake, and bother to check the content you post on social media from now on in.