Hyrule Warriors: Age of Calamity is Getting an Expansion Pass This Year!

Hyrule Warriors: Age of Calamity is Getting an Expansion Pass This Year!

A while ago, you may have seen an article here about how data for DLC characters was datamined from Hyrule Warriors: Age of Calamity. In that article, we mentioned the presence of voice lines for Purah, Robbie, Sooga and Astor as evidence that said characters would be made playable at some point in the future, presumably through an Expansion Pass like that received by the original Hyrule Warriors.

It was a big deal at the time, and one which caused quite a stir in the gaming media.

And now, it’s also be proven to be 100% right too. Why? Because in tonight’s Nintendo Direct, Nintendo announced, you guessed it, an Expansion Pass for Hyrule Warriors Age of Calamity. Split into three sections here, this would contain new characters, story content, weapons and enemies among other things, and be released at various points throughout the year.

Here’s the trailer if you haven’t seen it already: 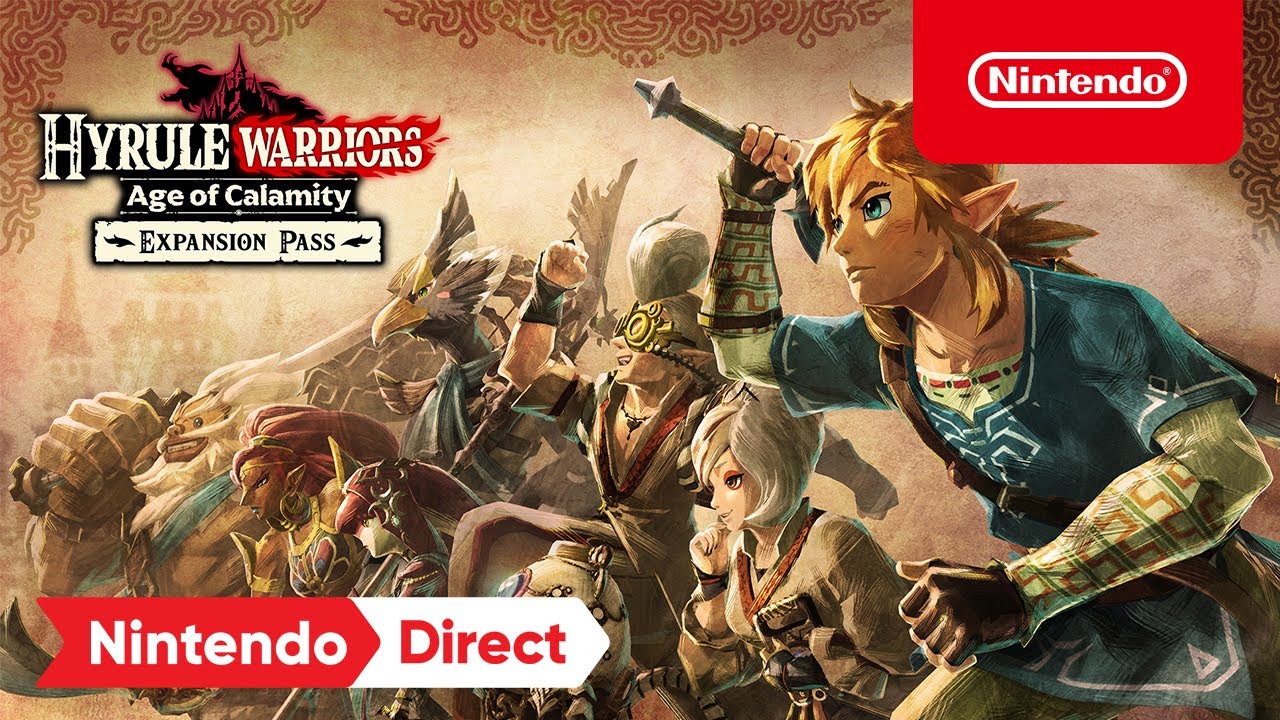 As you can see, it clearly shows Purah and Robbie being added to official artwork for the game, in poses that make it rather clear that the two will become playable characters in future.

So at least as far as character choices are concerned… well it seems the dataminers were right on the money. Purah, Robbie and (presumably) Astor and Sooga will indeed be some of the first additions to the game.

But that’s not the only interesting thing the Expansion Pass may have revealed here.

No, it may have potentially also revealed a possible BoTW 2 tie in setup too. Why? Because the very first two items on the list are a new outfit and new weapon for Link. These are included as the pre-order bonus for buying the pass, and are due to be released on May 28th 2021: 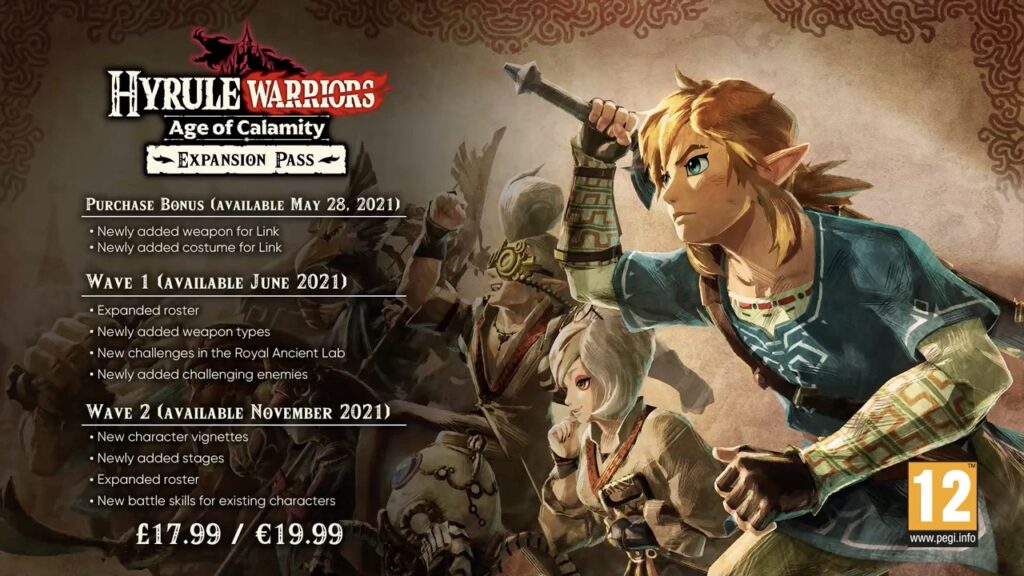 Here’s the full contents of the Expansion Pass, as taken from the trailer

Guess what else is due to be revealed later this year?

Yep, information about Breath of the Wild 2, as mentioned by Aonuma elsewhere in the Direct. This makes us (and a few folks on Twitter) believe these items could be a tie in for that game, and potentially go with a big reveal on the same time. Like say, a pre E3 Direct one.

Still, that’s just speculation for now. What we can say for the moment however is that the Expansion Pass is coming this year, that it’ll cost £17.99 overall, and that Purah and Robbie will indeed be playable characters in it.

So what do you think about that? Are you excited for this DLC? What else are you hoping to see here?