As you know, a new Pokemon Presentation is airing today. This presentation will cover various upcoming games and media based on the franchise, with rumours stating that talk of both Pokemon Diamond and Pearl remakes and a new mainstream Pokemon game are going to be featured there.

It’s a big deal, and it’s one we’ll definitely be covering when it goes live at the link below: 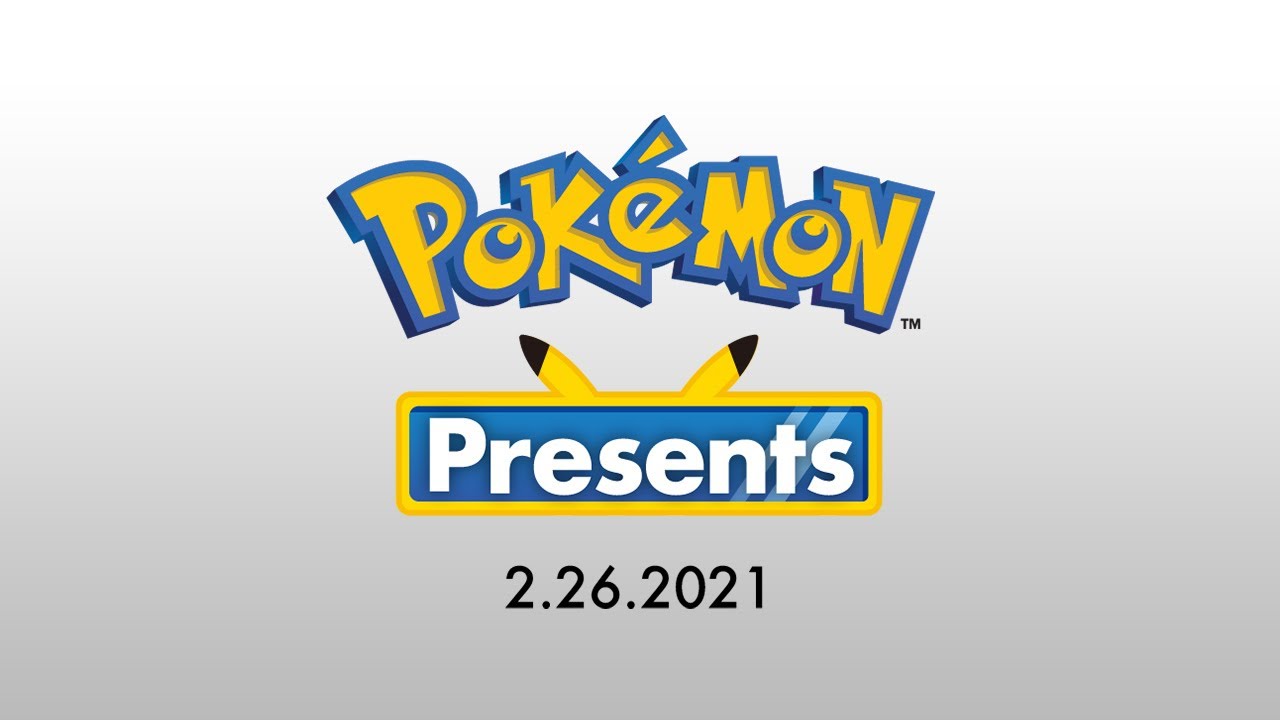 But it seems like info in it may already have already leaked online. Why? Because earlier today, a Reddit user called PracticalBush12 posted this very interesting message about today’s supposedly major reveals. Here’s his original post for those who haven’t seen it:

Hey guys, so the remakes are in wierd chibi 3D, battles are just same as SwSh. Brilliant D and Shining P, this year, developed by ILCA not GF. Why? Because they are working on another game! It’s… Open world. In “feudal” sinnoh. Year 2022 early for release.

That’s not much but it’s honest work. Brushie!

It’s pretty brief and doesn’t go into more detail, and wouldn’t usually be taken too seriously.

But very convincing, almost impossible to fake screenshots and videos got leaked onto Imgur too, indicating the reveals in question were real. Here’s a backup, given the image host seems to have already taken them down: 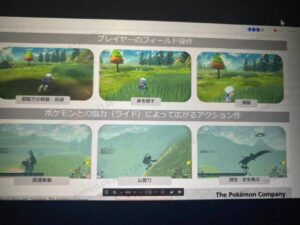 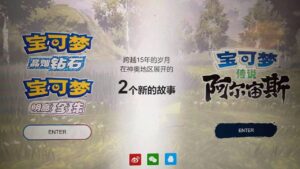 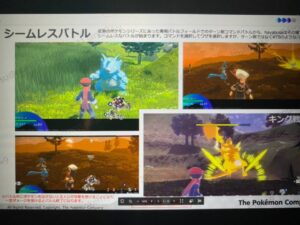 As you can see, you’ve got a very different style Pokemon game with an open world, real time battles and more. It’s pretty crazy really, and almost appears to be the Breath of the Wild of the Pokemon franchise.

So yeah, here’s betting on it being real, and hoping today’s presentation backs us up on that in just a few hours. Cause based on what we’ve seen here, the games seem absolutely incredible, and just what the series needs to recover after Sword and Shield’s… somewhat mixed reception with fans and critics.

Still, what do you think? Do you think we’re getting these games? What would you want in a Pokemon Diamond and Pearl remake, or a game set in a feudal version of the Sinnoh region?