That’s a wrap Gaming Reinvented fans, E3 2019 has pretty much come and gone and has left us with plenty of news. You can in fact catch all of this news on the Gaming Latest forum and in related posts on this blog but lets just skim over the big titles teased this week. 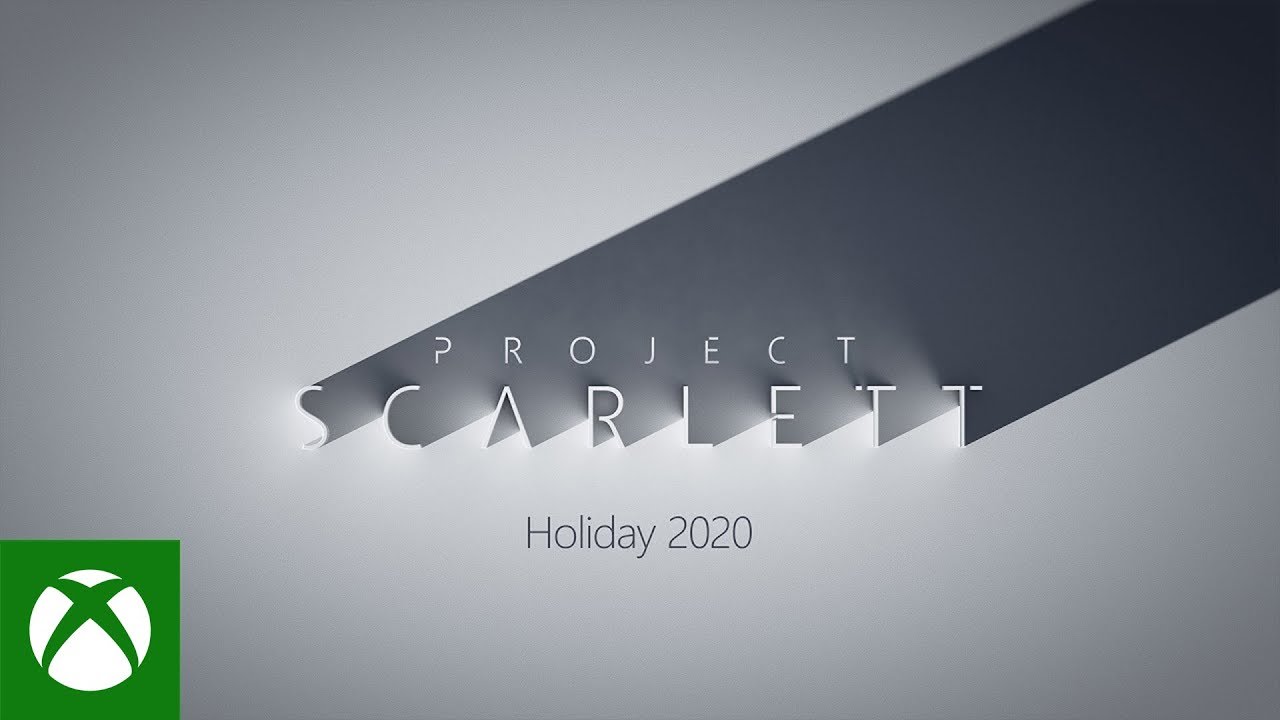 The biggest title that should have headline everything was a new Xbox system, but  Microsoft kind of backed out, gave us a teasing name of Project Scarlett and will come out in Holiday 2020 along with a new Halo game called Halo Infinite. Other titles that will be coming to the Xbox system is Doom Eternal, the new Battletoads, Star Wars Jedi Fallen Order and Phantasy Star Online 2.

Sony was sadly missing this year, but Square Enix easily filled in their slot giving more details on Final Fantasy 7 Remake, Avengers the video game, an update to Final Fantasy 14 online named Shadow Bringers as well as a remaster of Final Fantasy 8.

Nintendo did a good job announcing Dragon Quest’s Heroes as well as Banjo and Kazooie as new Smash Bros Ultimate DLC. We got more information on Luigi’s Mansion 3, a bit more information on Pokemon Sword and Shield, a better look at Astral Chain and a good look at the next Fire Emblem game: 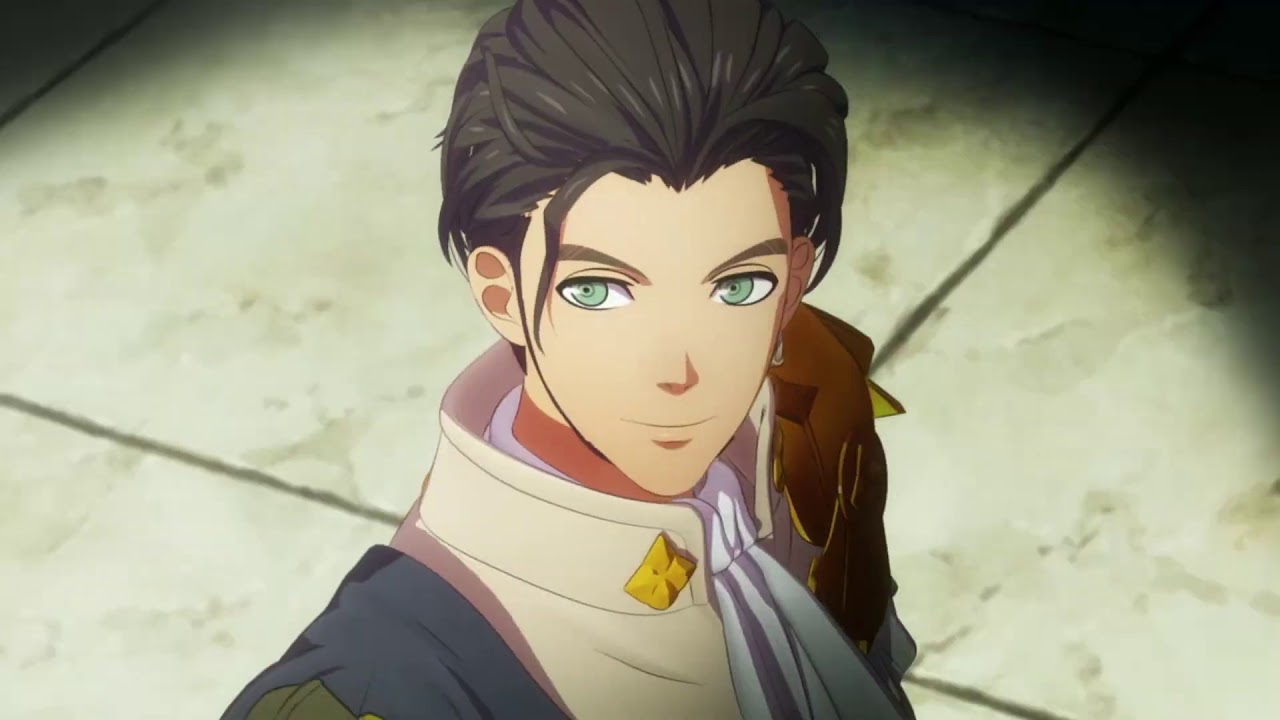 Ubisoft also announced a very interesting subscription based service called Uplay+ which for $14.99 per month, Uplay+ offers over 100 games, including the developer’s latest releases. Watch Dogs: Legion and Ghost Recon Breakpoint have both been confirmed for the service, and will be available to play through Uplay+ when they launch on PC platform.

In addition, Uplay+ covers all bonus game features like DLC and expansions and Uplay+ launches on September 3 in North America and Europe and later for Stadia in 2020. 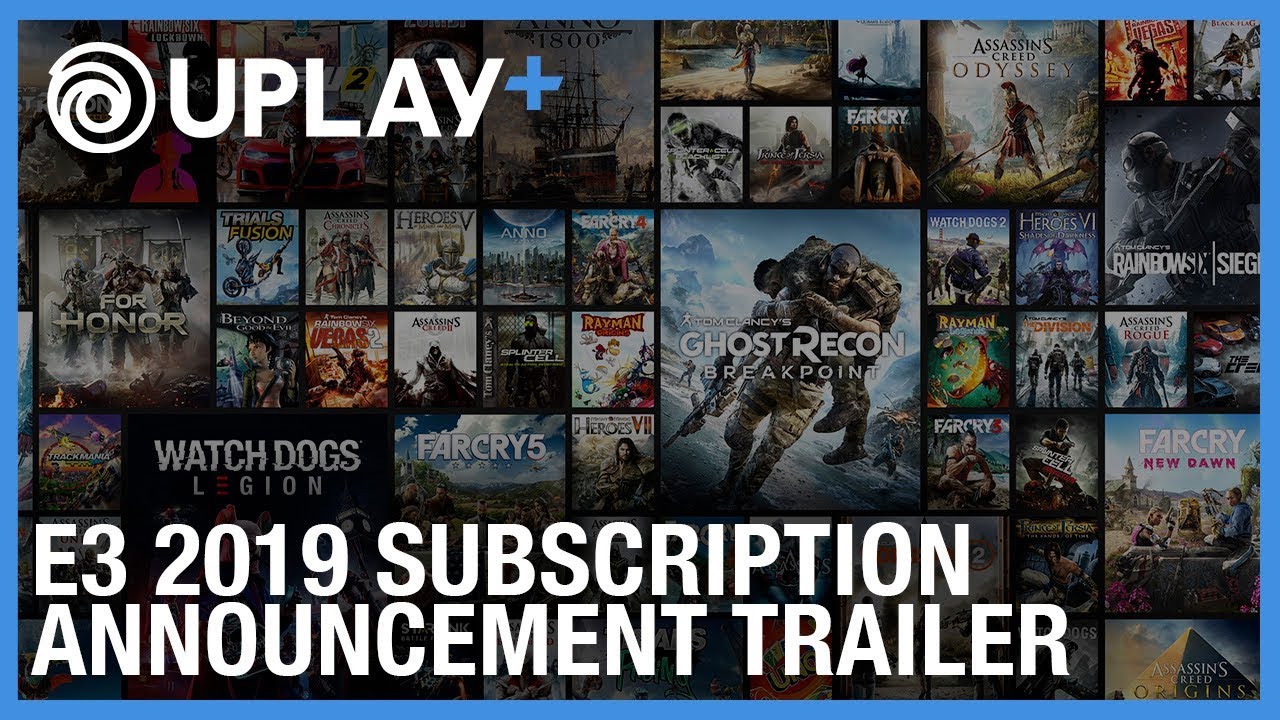 And the few games that seem to steal the E3 show were Cyberpunk 2077, which comes to PC, Xbox one and PS4. 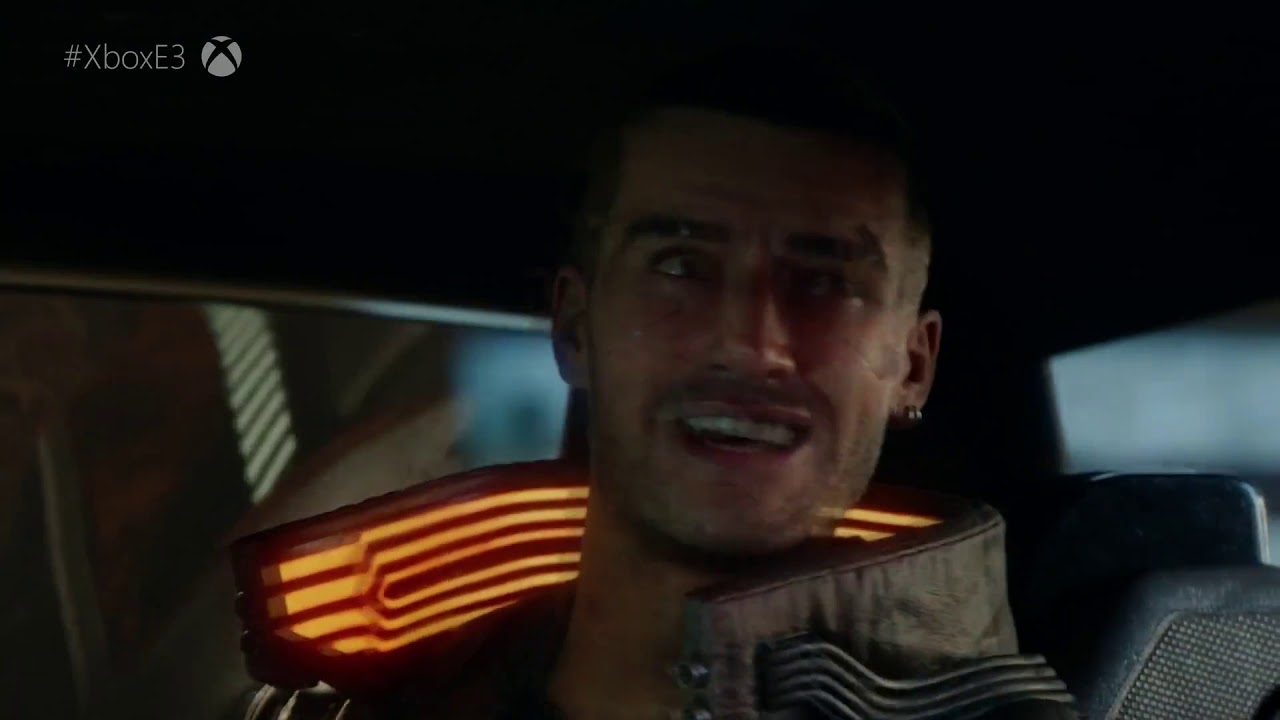 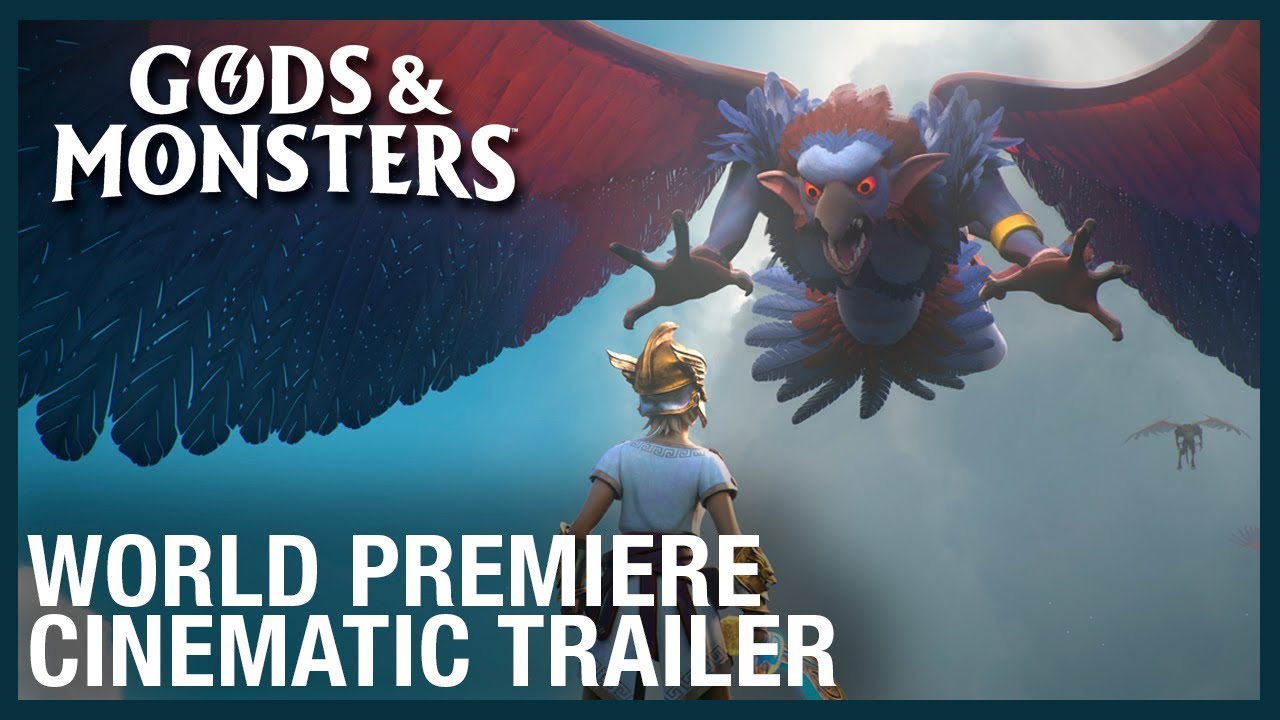 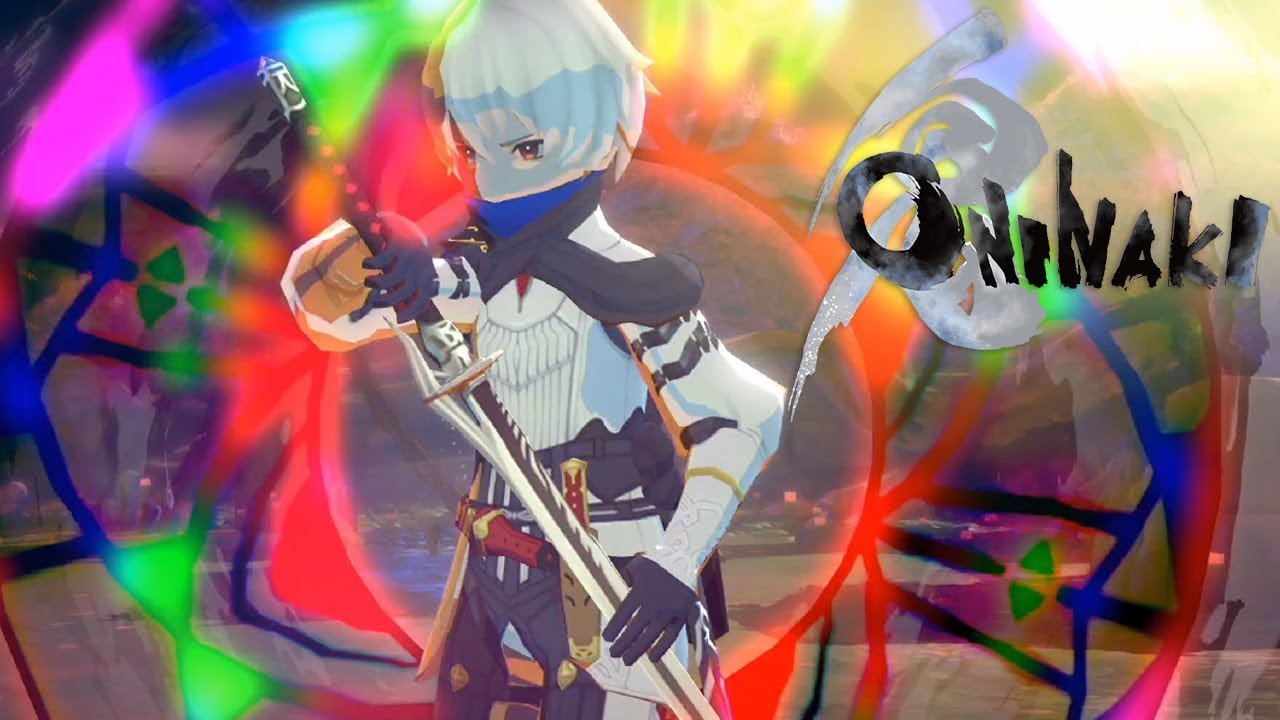 Tales Of Arise for PS4, Xbox One and PC: 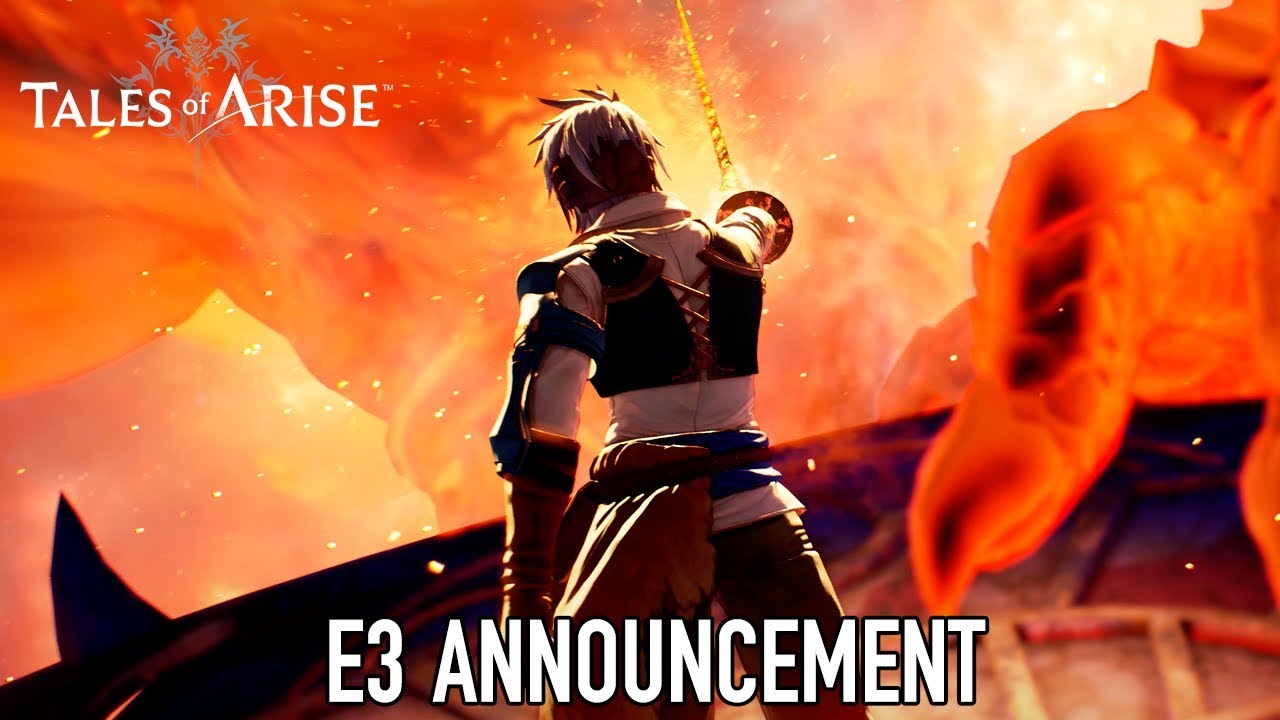 and finally Zelda Breath of the Wild 2 coming much later for the Switch. 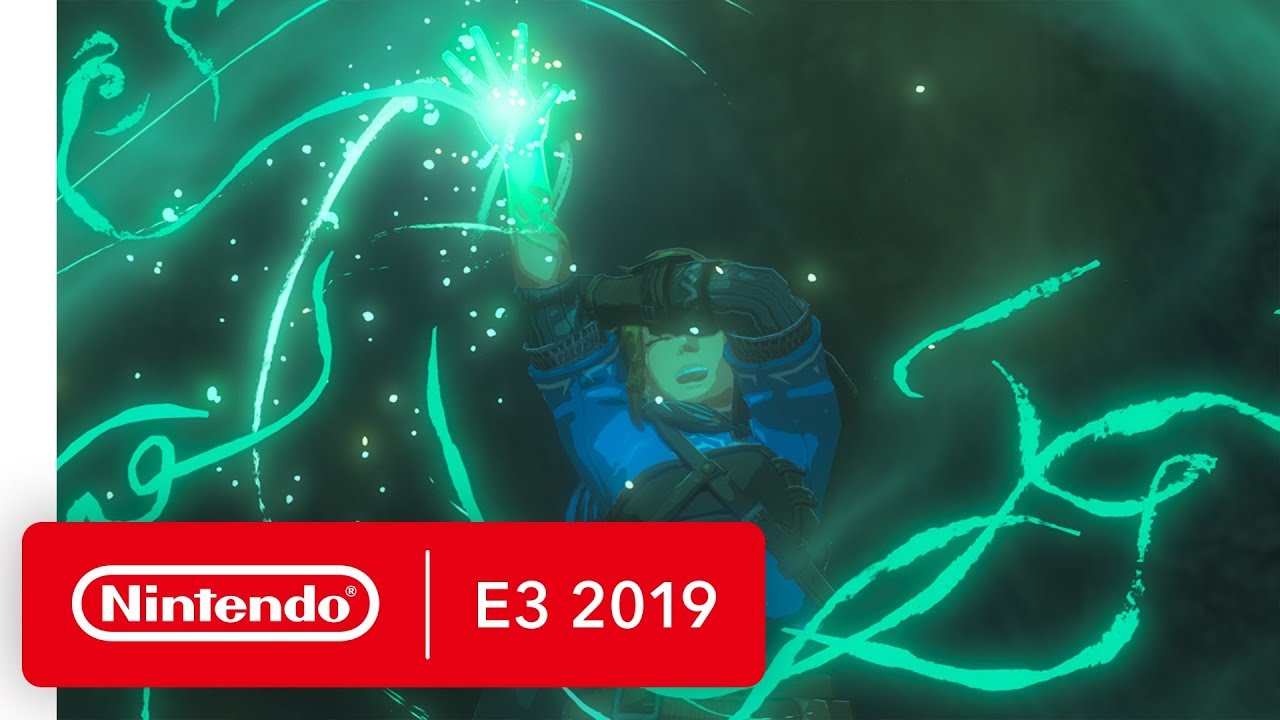 Overall it was a pretty good E3, which with it being wrapped up dates were now given for E3 2020 which will be hosted on June 9-11, 2020. Which we the content writers at Gaming Reinvented and Gaming Latest will be here to give you more article coverage on it all! So what did you think of E3 2019? Let us know in the comments below or on the GL forums.