For those who aren’t aware, Dwarf Fortress is an… interesting experience. Designed by a two man company called Bay 12 Games, the title pits you in the role of a chieftain running a fortress filled with dwarves in a randomly generated world.

Well that’s the simple way of explaining it.

The more accurate explanation is that it’s actually a deeply complex series of sub systems that tries to simulate everything and anything even remotely related to the mechanics of running a fortress in a randomly generated fantasy world. You’ve got hundreds of species, all of which can interact with each other in pretty much any way possible. You’ve got a complicated attack system with subsystem damage, where any creature can attack or grapple any part of its opponents body with whatever appendages it has left at the time.

Add to this everything from dynamic weather to generated histories for in game civilisations to dynamic weather and even (from the official site) ‘hundreds of rock and mineral types, placed in proper geological locations’, and well, you’ve perhaps gotten one of the deepest games ever made. Even at only version 0.44.

It’s a veritable goldmine of insanity really, with many player stories verging on the ridiculous. Dwarves using coffins filled with dragons as weapons? Fortresses being overrun with cats? The player’s forces taking over and conquering hell?

All that’s possible, and all of it has happened to someone or another.

And now, it seems both Steam and Itch.io users will be able to share in the experience too. That’s because as mentioned over on the Bay 12 Patreon page, Dwarf Fortress is coming to Steam and Itch.io sometime in the near future.

However, it’s not just a port. No, it’s an updated version with an easier to use interface, complete with a full graphical overhaul.

This means the game is now going to actually ship with an official tileset for the first time in its history. Yep, it’s ASCII only no more, with the new updated version having a brand new tileset included by default. Created by Mike Mayday and Meph (under the guidance of Kitfox), this tileset makes everything far easier to understand at a glance. 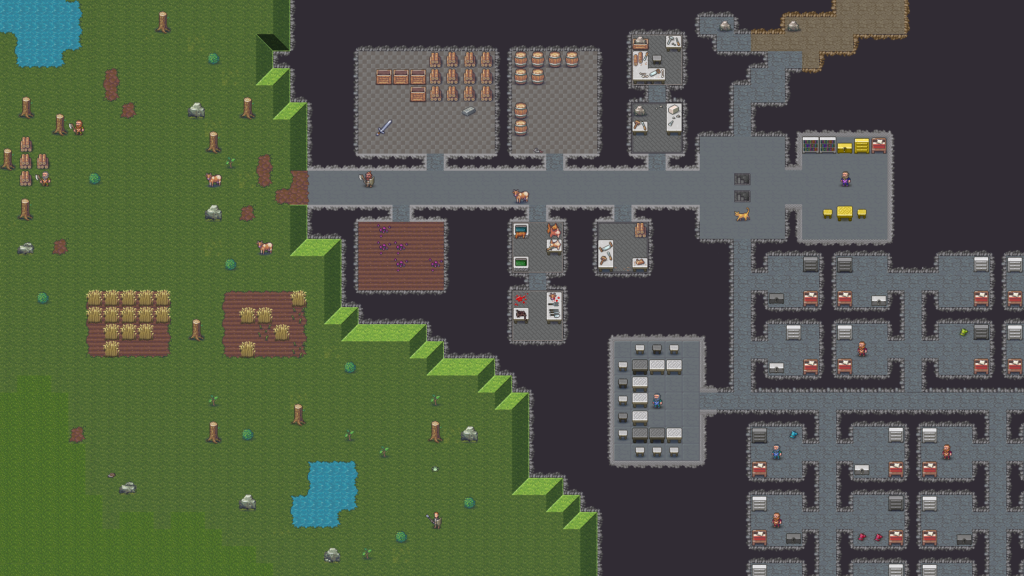 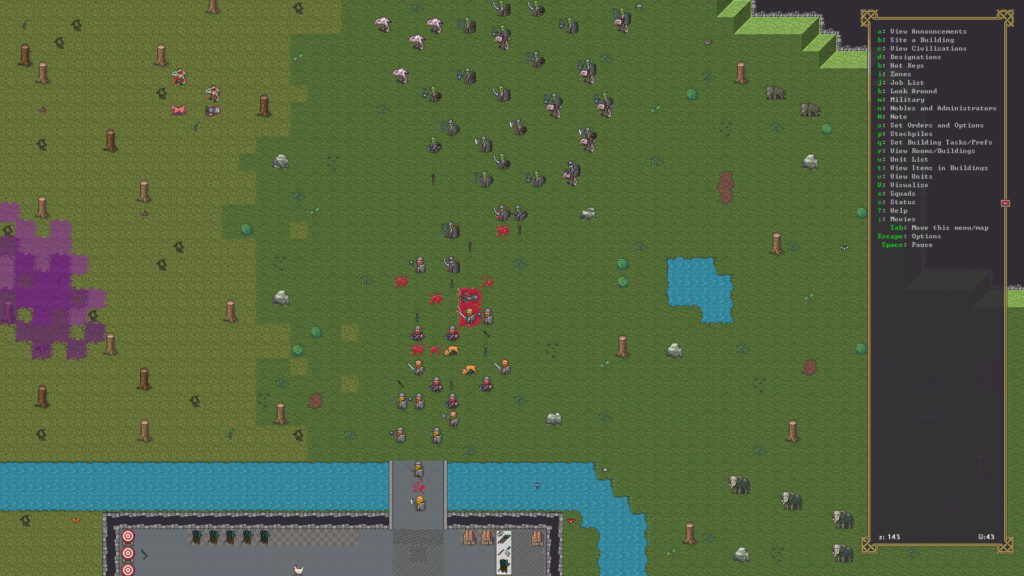 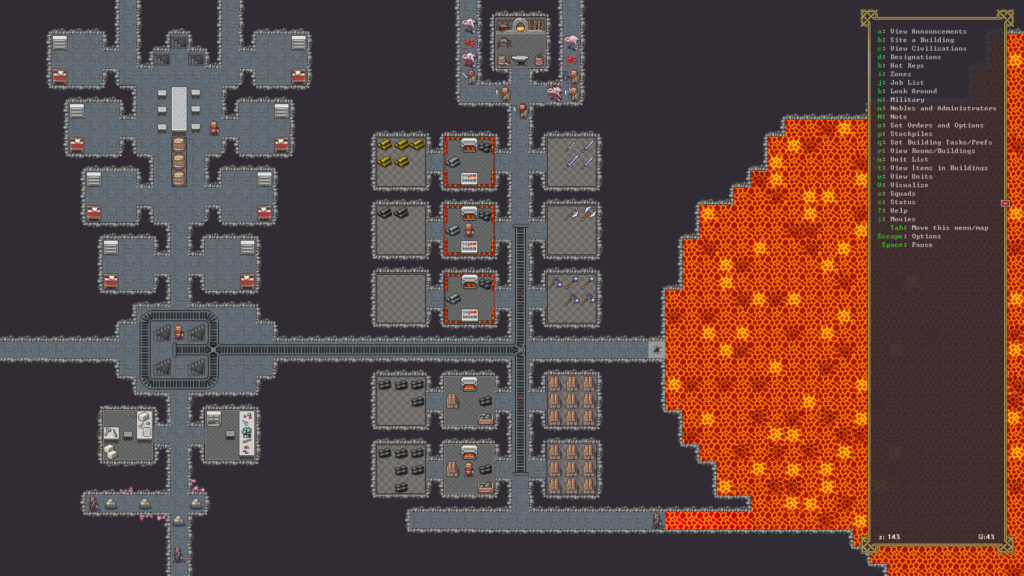 It’s a pretty nice effort so far. It’s not perfect no (those slopes don’t like right at the moment), but it’s a hell of a lot more accessible than the original style, and should provide a very understandable interface for new players when it’s available down the road.

And it doesn’t leave original fans out in the dust either. No, the original style is still included in the game, and can be switched to and from at will. So if you’re a long time user and have grown to prefer the old look, it’s there and works as you’d expect it to.

It’s just now another option in a much prettier base package.

So check out the trailer here:

As well as the pages on Steam and Itch.io…

Then tell us what you think of the new graphics and setup for Dwarf Fortress in the comments below or over on the Gaming Latest forums today!