Do New Nintendo Patents Hint at Breath of the Wild 2 Features?

Do New Nintendo Patents Hint at Breath of the Wild 2 Features?

When it comes to the Legend of Zelda Breath of the Wild 2, Nintendo hasn’t exactly been very forthcoming with extra details about the game. Indeed, while the original trailer in the E3 2019 Nintendo Direct hinted at the story and the E3 2020 presentation gave a bit more of an overview into the mechanics, actual information about the game’s design and setup is thin on the ground, with more interesting things like the core world setup and story role being kept close to Nintendo’s chest here.

What’s more, despite the rumours, the Game Awards didn’t change this.

Nope, contrary to previous expectations, there wasn’t a single trailer for BoTW 2 at the event this year. Not in the pre show, not as a world exclusive reveal, nothing.

But while official reveals haven’t happened this year, it seems like we may have found out a bit more about the game’s mechanics after all. Why? Because some patents on the World Intellectual Property Organisation site appear to expand upon some interesting features for the game, including the wall phasing and rewind systems shown in the previous trailer!

Here are the links to the patents in question:

As you can see, they appear to cover an interesting mix of features. These include a rewind system that let Link change his position and trajectory mid movement, the system from the trailer which has him phase through walls and ceilings, and a more complex falling system based on the skydiving from the Legend of Zelda Skyward Sword.

They’re really neat features, and ones with a lot of potential for interesting dungeon puzzles and overworld setups. For instance, you could have a one way door with a switch that activates a machine in the room you were previously in, then rewind stuff so Link is in the previous area while the switch is still active. Or have a BoTW style maze where the solution involves phasing through a specific ceiling to reach the next area, so you appear in an otherwise inaccessible room rather than on the roof or in a location you previously visited.

And that’s just skimming the surface here. After all, we’re not Nintendo. Our game design knowledge is severely limited compared to whatever the dungeon designers are likely cooking up in the new game.

So check out more diagrams of each patent below: 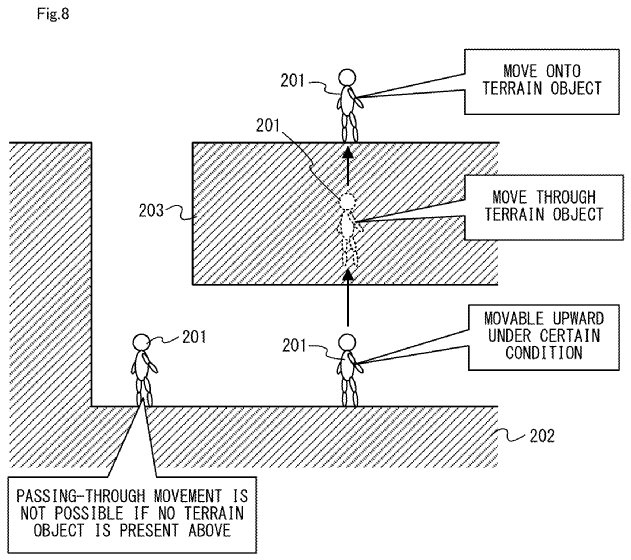 The basics of the setup for this mechanic, from the patent info page 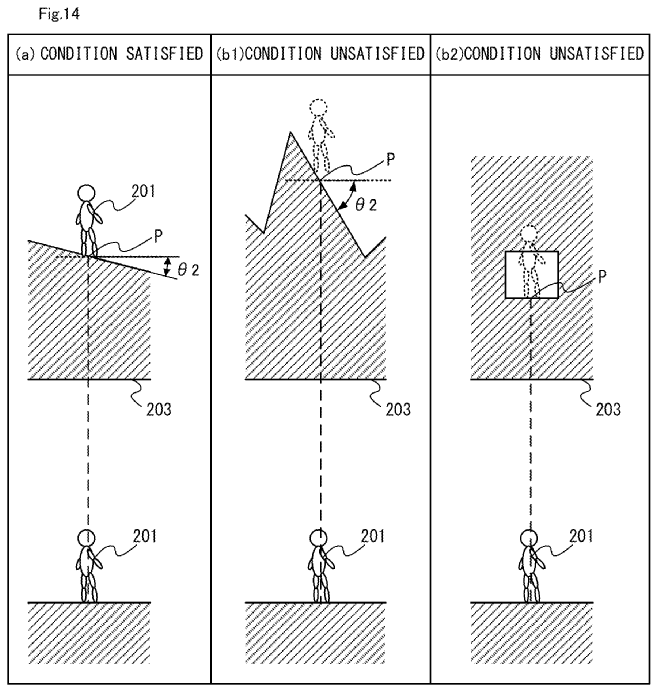 Note how you can’t phase into an area too small for Link, or with uneven terrain 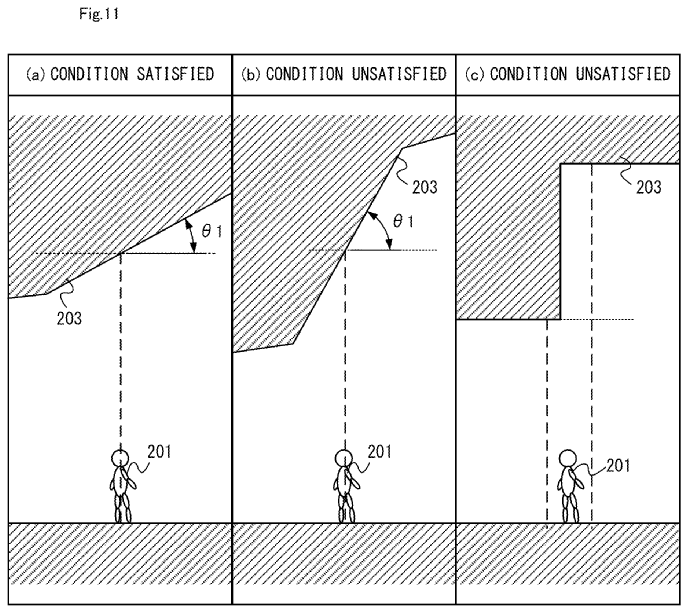 More examples showing where the mechanic may/may not be used 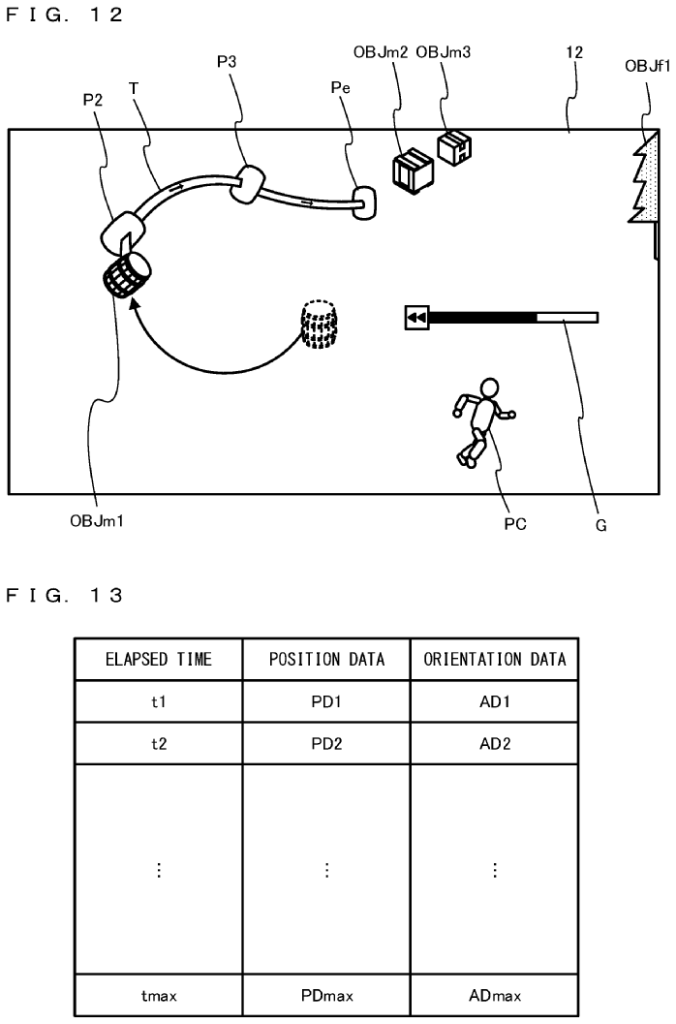 Another part of the rewind system mechanic, showing a bar which seems to indicate how much you can rewind time 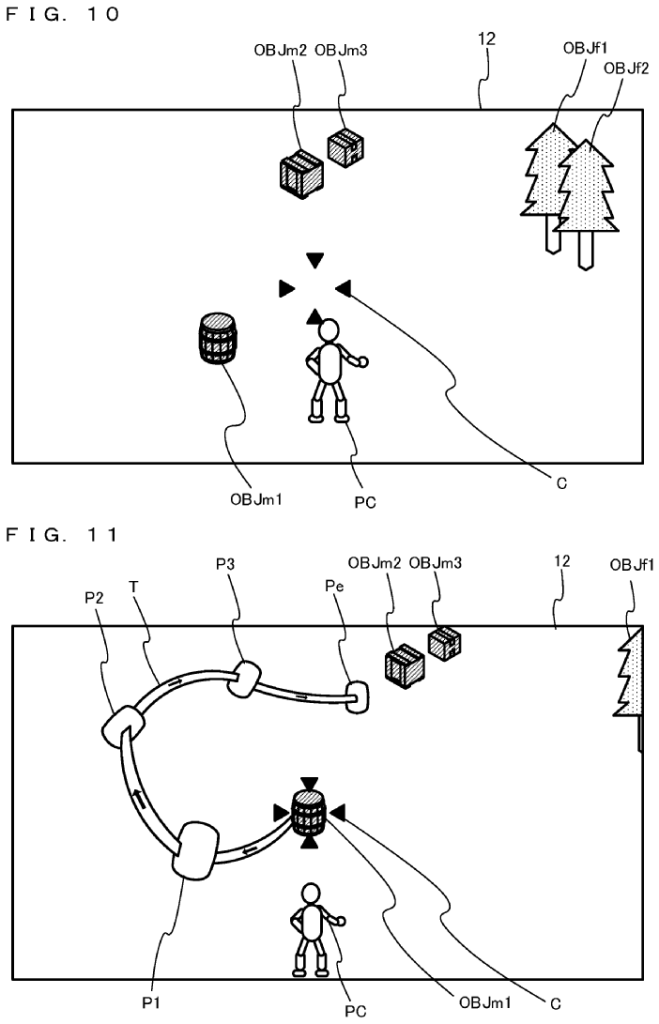 Part of the rewind system patent, showing the mechanics in action 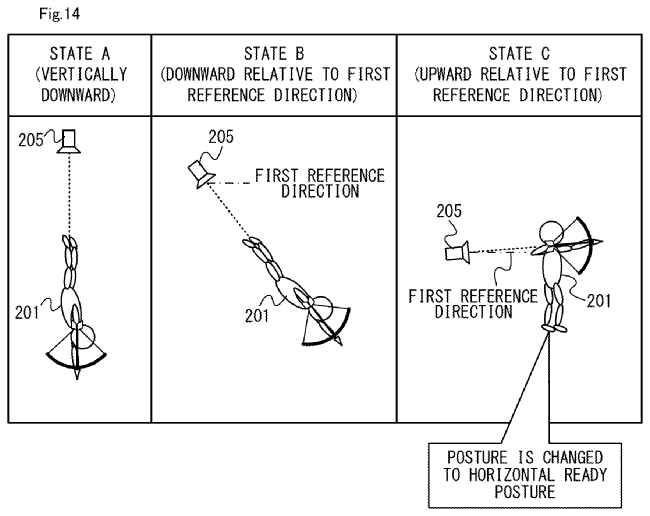 A diagram illustrating the falling system, complete with the player shooting arrows in mid air 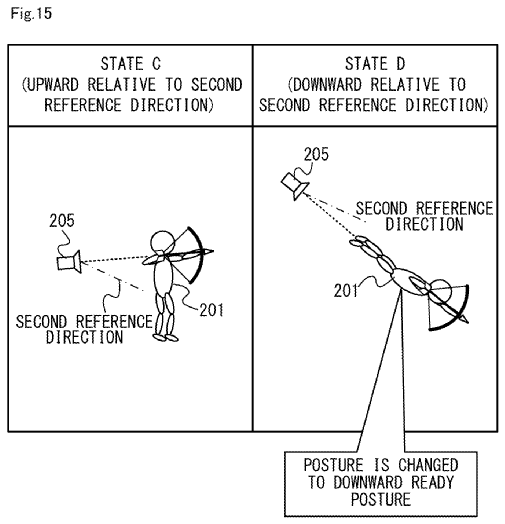 Another illustration of the falling system/mechanics

Then let us know what you think of them in the comments below, or on our Discord server today!