A couple of years back, we saw some concept art showing a Retro Studios made Zelda game that was never to be. This game was intended as a darker take on the series, and featured a Sheik in an adventure that saw the last male Sheikah become the Master Sword.

Yet despite all this, we never knew much about how it played. We saw some characters and settings sure, but that was it. Actual information on the gameplay itself was extremely lacking, with many assuming it’d be just be a traditional Zelda title with a new player character.

But as it turns out, that’s not the case! Indeed, as Dr Lava and the other folks at Did You Know Gaming found out, Retro’s cancelled Zelda game was a very different beast indeed. Here’s their amazing video going into depth about how it would have worked: 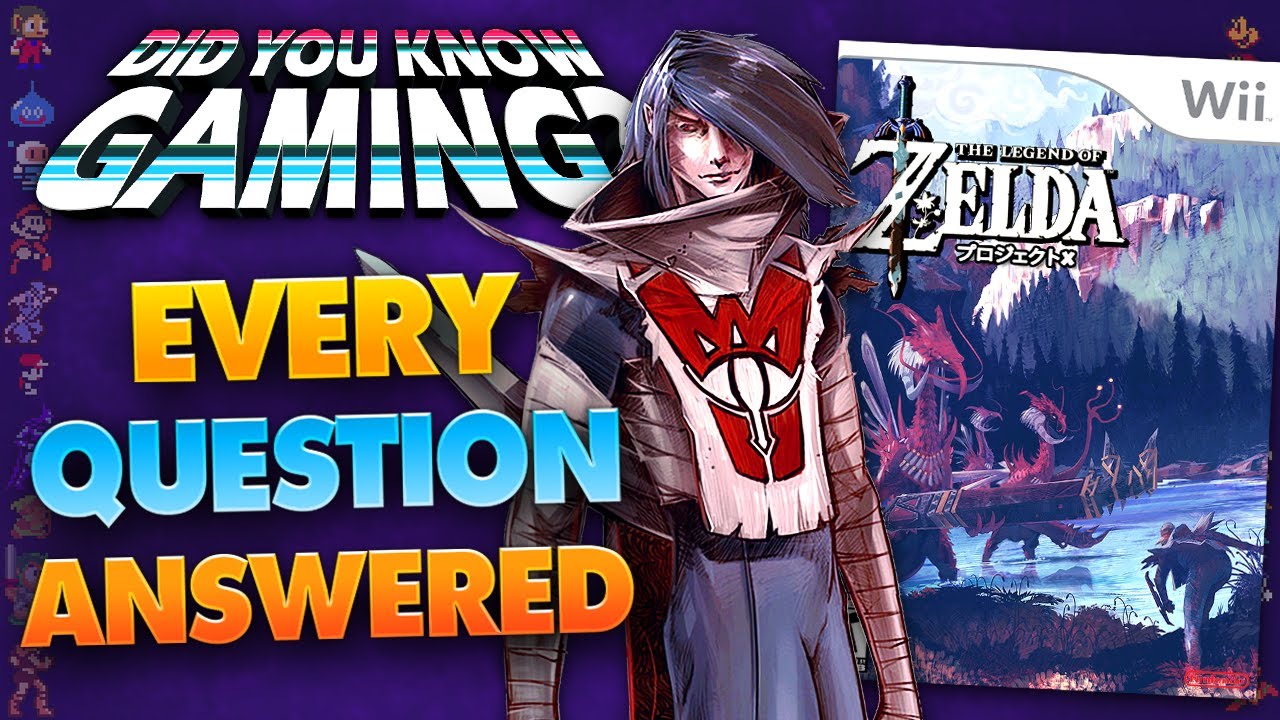 There’s a lot to see there, and we’d really recommend you check out the full video for most of it (like the developer comments, information on what happened to the folks involved, etc), but the most interesting bit of info revealed was that the game didn’t really have much in the way of fun gameplay mechanics at all.

And it was that which caused Nintendo to reject the pitch. They wondered what the hell Retro were even doing here, and canned the game almost immediately after seeing what the team had been working on.

So what were these mechanics? How could a Zelda game be so bad that even Nintendo wouldn’t give it the go ahead?

How could something as amazing looking as this:

That’s what this game’s combat apparently boiled down to. Your character was attacked by wolves one at a time, and they swung their weapon with the right timing to defeat them. If they timed it right, they hit the enemy. And if they didn’t, the enemy did damage.

And with the addition of a clunky, boring overworld map to navigate, that was it. You didn’t so much have a Zelda game as a basic button masher with a map. Something like Link’s Crossbow Training mixed with a bad JRPG.

The mechanics were poor, the higher ups were under the delusion that one button experiences were the future on Wii, and Nintendo scrapped it after taking a single look. That’s how the story went, and how Retro’s attempt at a Zelda spinoff came crashing down in a matter of months.

So yeah, check out the DYKG video for more info! It’s an amazing piece of investigative journalism, and with an incredible reveal we won’t spoil here, one that every Zelda fan definitely needs to look into at some point or another!