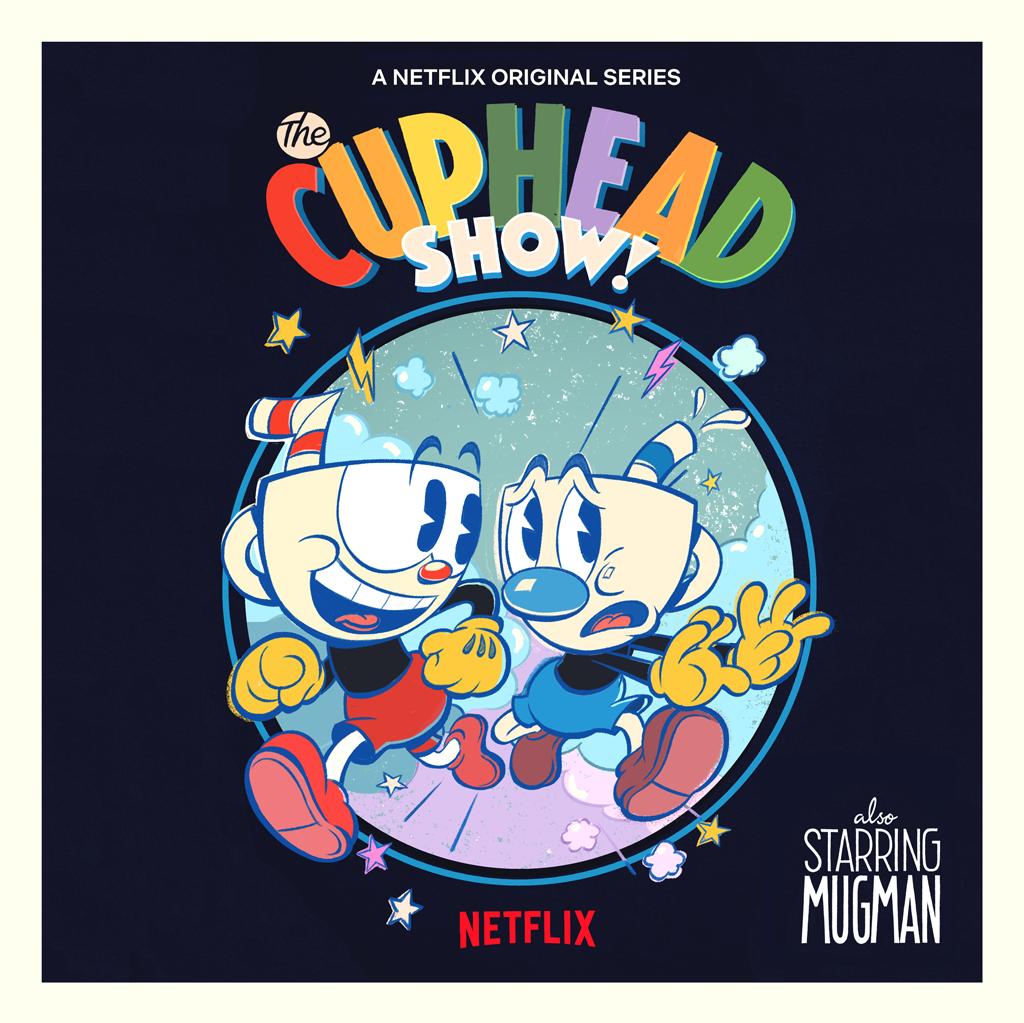 In the last couple of years or so, it seems like every video game series under the sun got a TV show or film to its name. You’ve got Mario and Sonic the Hedgehog, both of whom are receiving movies in the foreseeable future. You’ve got the likes of Castlevania and the Witcher, both of which have Netflix adaptations either on air now or coming soon. And hell, with everything from Minecraft to Five Nights at Freddy’s to even bloody Tetris having films in the works, it seems like video game adaptations have suddenly become big business.

But it turns out another modern classic is going to be joining them soon. That’s because as the title suggests, a TV adaptation of Cuphead has been announced too, with the show being planned for release in [date]. Here’s the announcement about it courtesy of Cuphead developer Studio MDHR:

Coming to you in full color and cine-sound, it's…The Cuphead Show! Witness the wondrous Inkwell Isles as you've never seen them before in an original series inspired by classic animation styles of the 1930s. Now in production by the talented team at @Netflix Animation! pic.twitter.com/4xA59eVLra

As well as Netflix’s very own press release on the matter:

As expected, it’s your typical cartoon series here, following Cuphead and Mugman’s wacky misadventures across Inkwell Isles. It’s also not a direct adaptation of the game’s story too, with Cuphead co creator Chad Moldenhauer mentioning that it’ll tell its own stories in the style of the game instead. Which is a pretty fitting move really, especially given the challenges of adapting a paper thin video game story into any other format.

It also fits pretty well given the similarities to the old school Mickey Mouse/Looney Tunes formula too. Where in every story, the main characters might have a different in universe role, and nothing truly connects them beyond the sense of humour and basic characters/archtypes.

Of course, that doesn’t mean the show won’t have its own challenges. Indeed, one of the biggest ones it’ll need to deal with is the fact that Cuphead’s own art style is a complex affair in itself. The original game took seven years to develop after all, with many of those years dealing with the fact every level and boss needed to be animated by hand. So trying to actually match the style of the original game 1:1 won’t exactly be possible here.

But it doesn’t need that to do well, and Netflix has done wonders with its animated series in the past. Hence it’s likely that while the Cuphead series won’t be quite as technically impressive as the game was, it’ll still look amazing none the less. Hell, it may even put things like Netflix’s own Castlevania adaptation to shame on that front.

So yeah, we’re looking forward to the Cuphead Show here, and hoping it carries over the charm and humour of the original games to an all new audience. It’s certainly got the potential to be great, and with Netflix at the helm and co creators Chad and Jared Moldenhauer involved as producers, has the talent to back it up too.

Still, what do you think about it? Are you excited to see a Cuphead TV series? And how well do you think Cuphead’s style and charm will adapt to a TV show anyway?