When it comes to info about the storyline in the Legend of Zelda Breath of the Wild 2, there isn’t exactly much you can find online. Oh sure, Ganondorf returns and is seemingly ‘revived’ in some way or another, and there are floating islands which play a part in the story…

But that’s about it really. Other than that, we know just about nothing about the game’s setup, locations or characters beyond the few glimpses found in those two original trailers.

However, that might have now changed. Why? Because an Italian fan page by the name of Lega Hyrule interviewed the voice actor for Daruk in said country, Pietro Ubaldi. And in that video, he gave an intriguing detail not mentioned anywhere else online…

That he voices one of Daruk’s ancestors in the game! Here’s their video with more information: 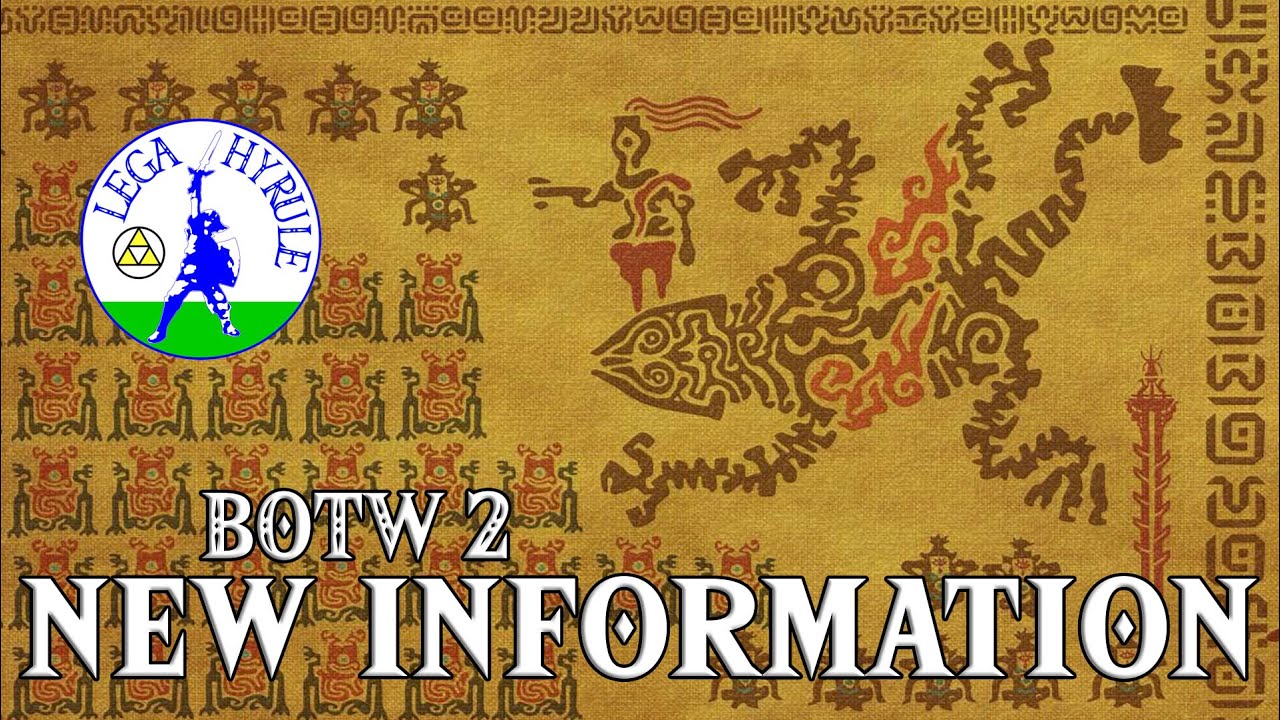 Plus the original quote in question:

Lega Hyrule: “You said you voiced the ancestor of Daruk?

Ubaldi: Yeah, whose name I don’t remember, unfortunately, but it was a bit more serious.

It’s a very interesting factoid, and it opens up a lot of questions about the game and its storyline. For one thing, if Daruk’s ancestor is present…

That seems to imply we’ll be going back before the original Great Calamity. Perhaps even as far back as the original one 10,000 years ago.

This would fit really well with speculation about Link’s design in the delay announcement, where the Master Sword (and Link himself) seem to resemble their counterparts from that long ago. Perhaps we’re meant to destroy Ganon once and for all? Stop the cycle of revival continuing by taking out the real Ganondorf back when it all first kicked off?

It’s very possible, and it’d add a whole ton of intriguing time travel related possibilities to the world too. That would certainly make its reused Hyrule more interesting than a copy of the original game’s map, that’s for sure!

Additionally, it also seems to imply the Champions’ descendants will have a major role in general, and would presumably share many design and character similarities to their Great Calamity counterparts. That’s pretty interesting to hear, and makes you wonder whether this would give fans the Champion focused game they always wanted, given said ancestors likely didn’t die out the first time around.

Still, what do you think? Are you excited to see the ancestors of the Champions in BoTW 2? How do you think the game’s plot will play out as a whole?

Leave us your thoughts in the comments below, on social media, or on our Discord server today!

[SPOILER] New informazions on “Zelda: Breath of the Wild 2” (Lega Hyrule on YouTube) via Nintendo Wire