Castlevania 1 Remake Shut Down by Konami 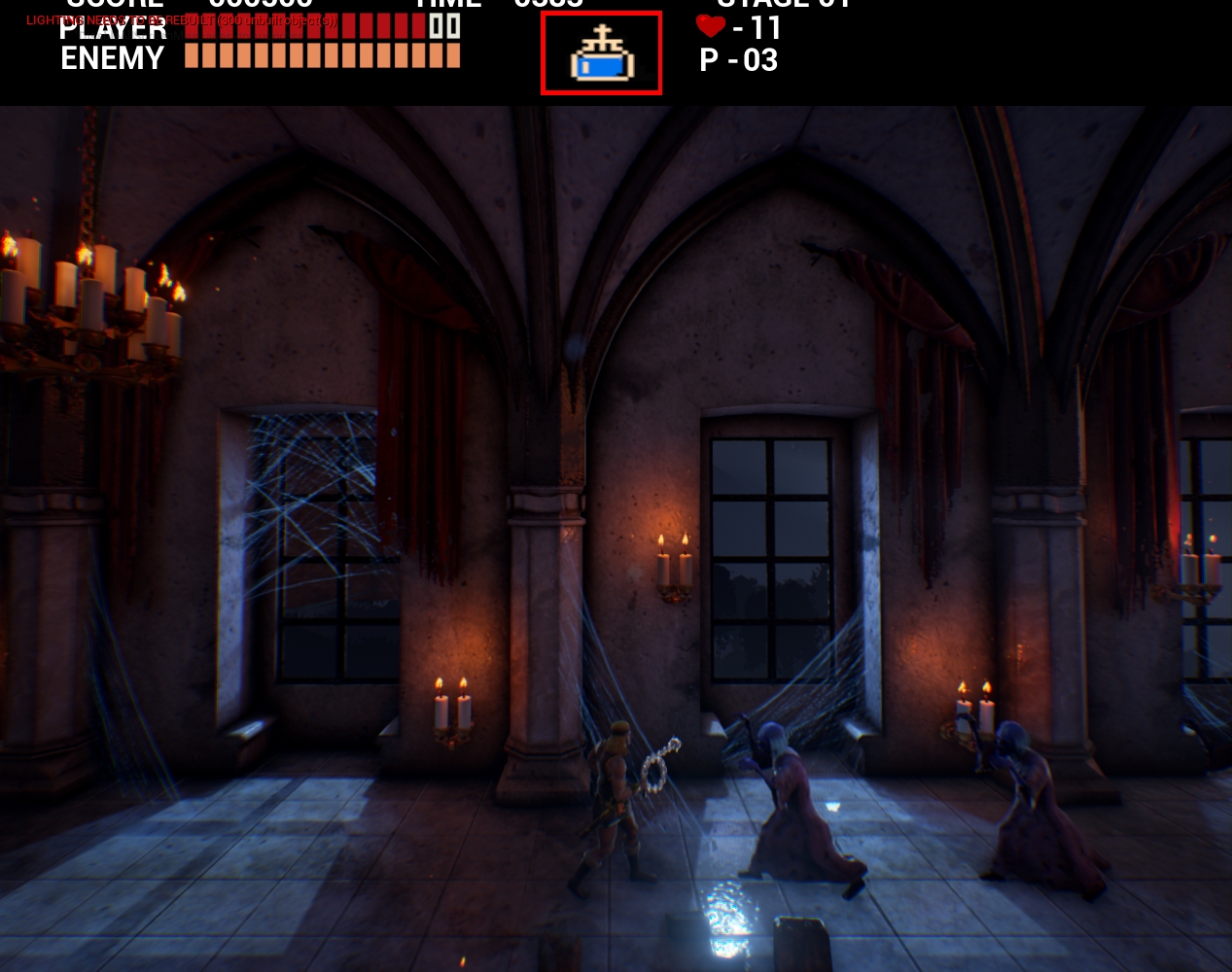 Remember that Castlevania remake someone online was working in the Unreal Engine? The one GoNintendo and a bunch of other sites talked about?

The one which somehow got a campaign on Kickstarter?

Well, it’s been shut down by Konami. After they got word of the campaign, the developer was served a cease and desist order in regards to the game’s future development. So as neat as it may have looked, it’s not getting any more content any time soon.

However, as bad an outcome as this is, I’ll give Konami some credit. Why? Because it could have been worse.

Indeed, they only shut down future development. So for now, the creator is allowed to maintain an official site for the game and provide a download for level 1. That’s better than what happened to Pokemon Uranium, right? Or what Square Enix did to Chrono Resurrection.

And hey, it could still become official at one point. It’s not likely, yes. But the dev is talking with someone called Jay at Konami UK, who is apparently going to do everything possible to see if Konami Japan can grant the use of the license. So there’s always the slight possibility this project may still see the light of day. Or heck, even end up on the eShop or something in future.

But for now, it’s not in development. It’s a sad fate for a promising fan game, but a predictable one none the less. Let’s hope something will still come of this game one day…