Cadence of Hyrule: Crypt of the NecroDancer Featuring the Legend of Zelda Announced for Switch!

Cadence of Hyrule: Crypt of the NecroDancer Featuring the Legend of Zelda Announced for Switch!

Okay, here’s a quick question for you all. When you see an indie game presentation, what sort of titles do you expect to see featured there?

We’re gonna guess it’s mostly smaller titles. Mostly small one offs heading to the eShop, with a couple of more substantial ones like Shovel Knight, A Hat in Time and Cuphead mixed in,

Whatever it is, it’s probably not a new Legend of Zelda game. Heck, with Nintendo’s conservative mindset around their IPs, you wouldn’t even expect to see him in a smaller title.

But that’s not the case. Because as the title suggests, in today’s Nindies Showcase presentation, Nintendo announced that a whole new Zelda game was in development courtesy of Brace Yourself Games. 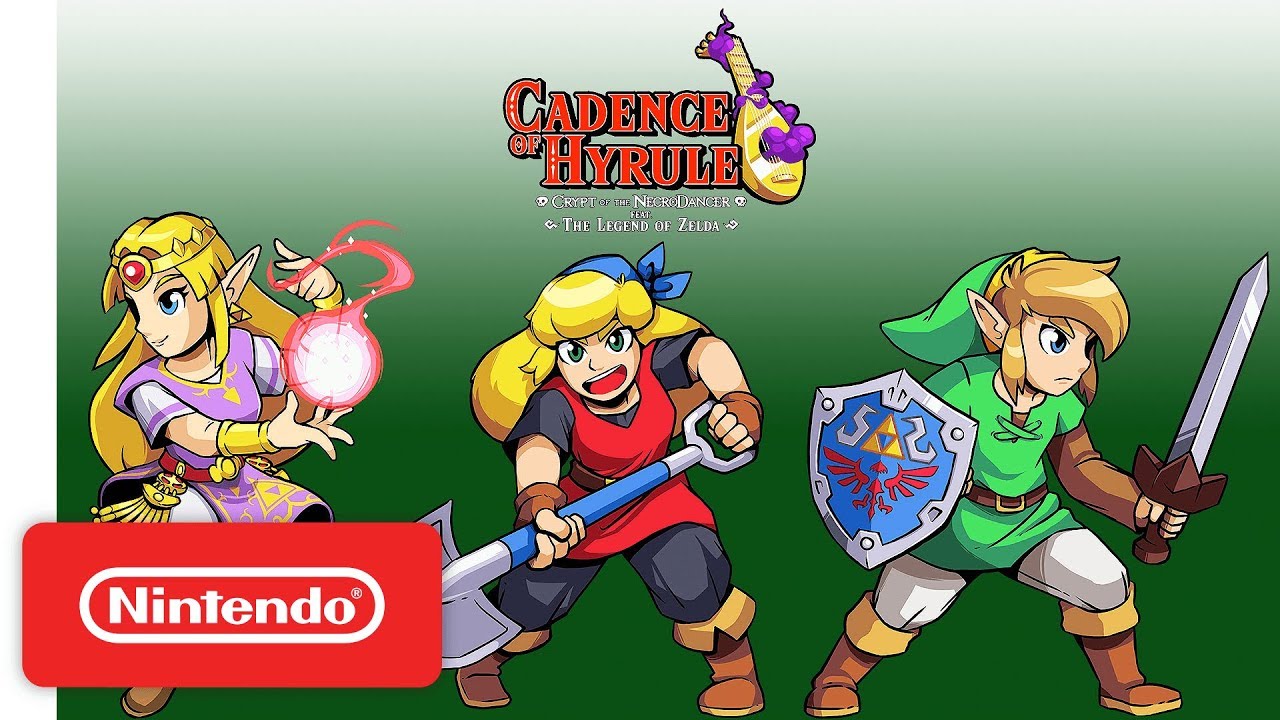 As well as some artwork featuring the main characters:

As you can see, it’s a pretty good fit for the most part. The art style of the Crypt of the NecroDancer ‘series’ goes really well with that of A Link to the Past, and the mechanics all seem to fit Zelda’s style too.

It’s pretty much a match made in heaven, and one that makes for a very unique type of Zelda spinoff.

And it’s one that’s made all the better by the extra jokes and minor touches thrown in. Like how the Armos Knights from A Link to the Past are wielding electric guitars instead of swords and shields:

Or hell, just the sheer amount of enemy nostalgia featured here in general. From Bokoblins to Soldiers, Stalfos to Lynels, there’s a huge assortment of familiar Zelda foes featured in this title. From all over the franchise.

You can definitely tell the team behind it are Zelda fans, and it all comes together wonderfully.

So check out the official artwork and media for the game here:

And again, give us your thoughts on the title either in a comment or over on social media today!

Cadence of Hyrule – Crypt of the NecroDancer ft. The Legend of Zelda – Nintendo Switch (YouTube)