Ah, Breath of the Wild loves it references doesn’t it? Whether it’s the names of locations and Divine Beasts, the poses for the Monks in the Trial of the Sword or the littany of references hidden in Hylian and Sheikah translations, the game is filled to the brim with awesome throwbacks to Zelda games from all across the series. 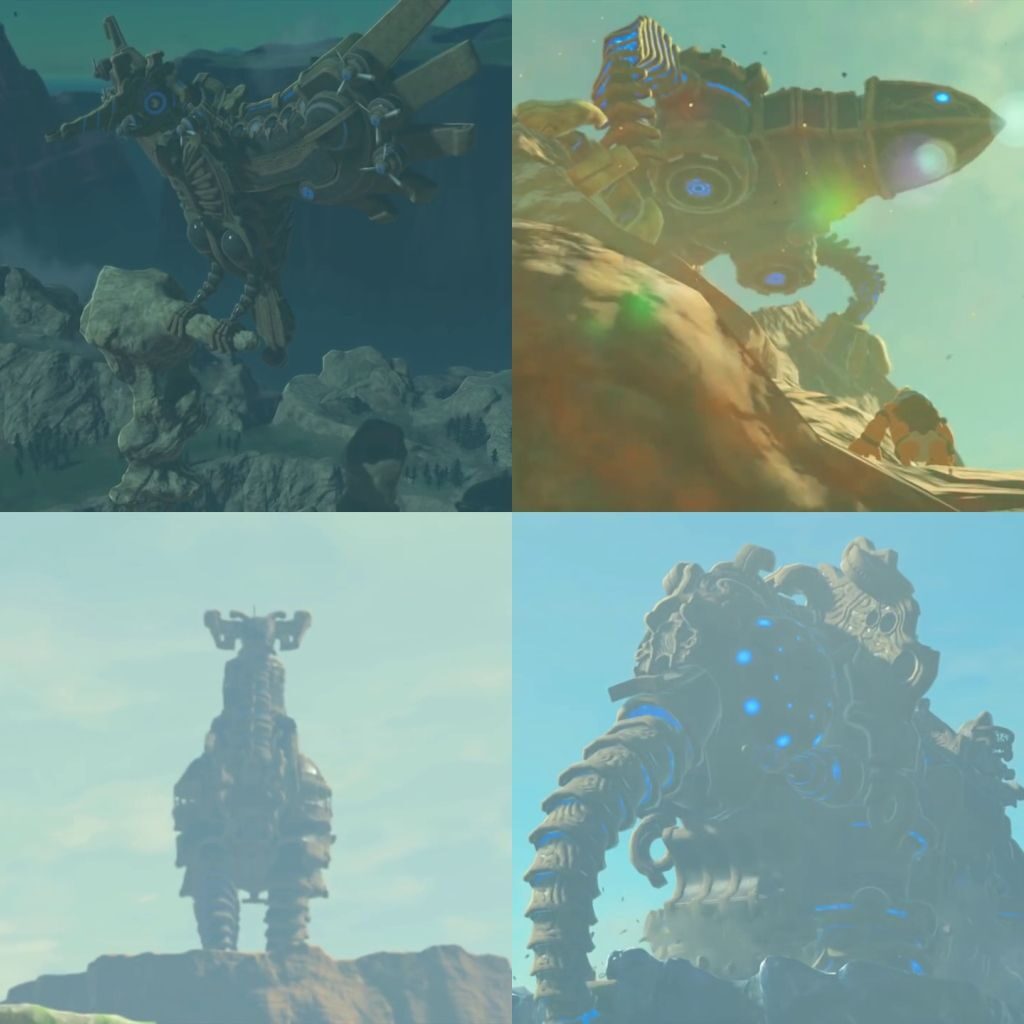 For instance, these Divine Beasts are named after Medli, Darunia, Ruto and Nabooru respectively (going clockwise)

However, as it turns out, there was actually another one in the Lost Woods too. One which was right under our noses the entire time!

Which matches near perfectly with the same path in Zelda 1:

Just with an addition left to enter the Lost Woods, and a bit of a another repeat of the sequence at the end.

It’s really neat callback, and one which we’d hazard a guess that no one had ever found before. So congrats spamcow! You actually found an easter egg in Breath of the Wild that somehow escaped notice for more than 5 years, and it was even a Zelda 1 reference to boot.

Then leave your thoughts about this nifty little easter egg in the comments below, on social media, or over on our Discord server today!

Has this easter egg been pointed out before? I charted the path through The Lost Woods, and it’s a throwback to The Legend of Zelda for the NES (Reddit)