Bowser Jr Has Now Been Modded Into Mario Party Superstars! 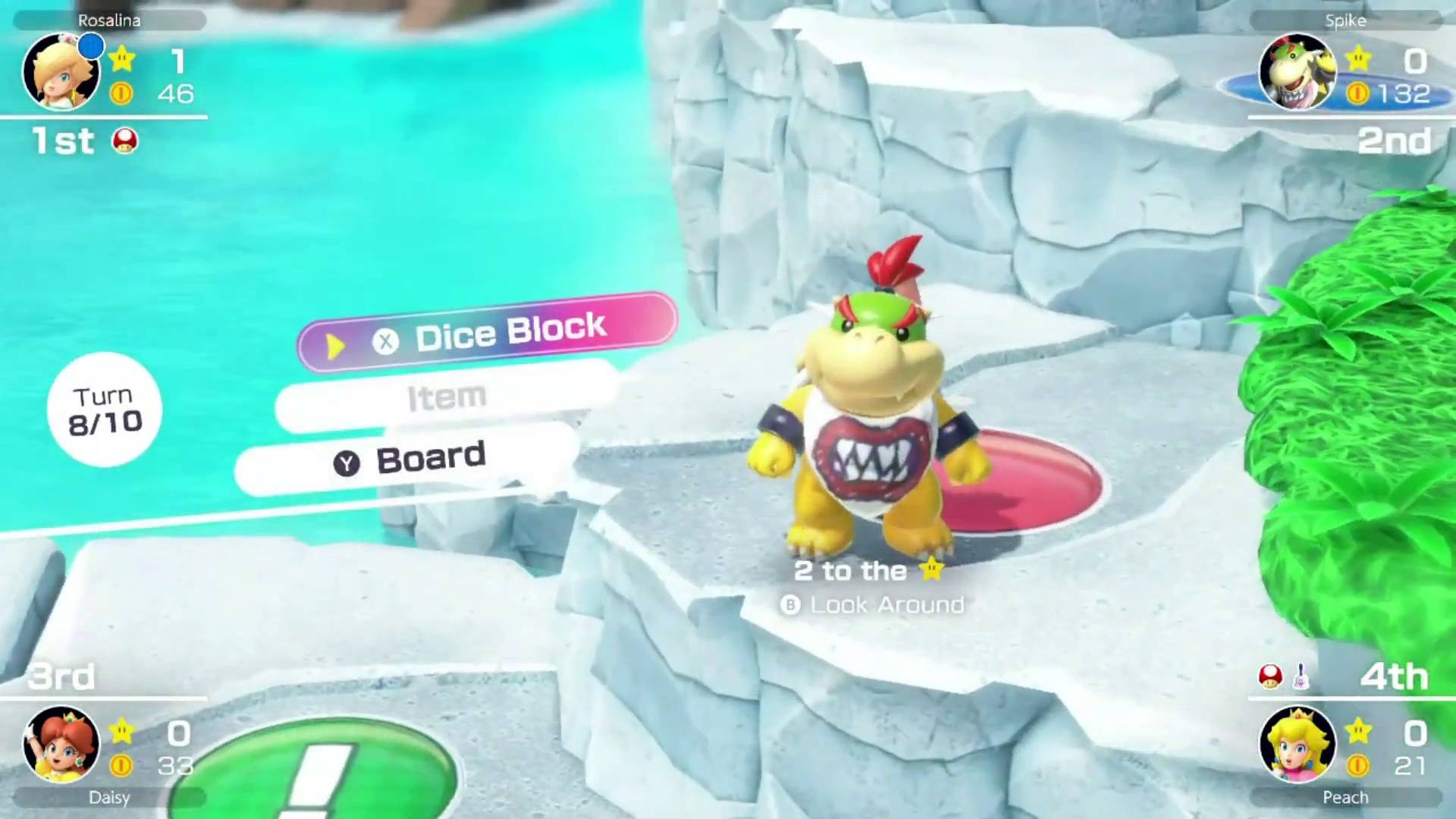 Do you ever wish Bowser Jr was in Mario Party Superstars? Feel like the original game’s roster was a bit lacking overall?

If so, you might be interested in this new mod for the game! Developed by Sgt Spike, the mod adds Bowser Jr to the game and makes him a playable character.

But it’s not just any old character mod. Spike hasn’t just swapped in Bowser Jr’s model into the game and called it a day.

No, they did everything necessary to make him a proper character.

This includes adding all his animations from games like Super Mario Party, adding custom voice clips for everything, and even making new stickers and results screens for the characters. This makes him really feel like a Nintendo character, and the mod feel like official DLC. It’s really cool actually, and well worth trying out for fans of the Koopa prince.

So check out the video here:

Then give your thoughts in the comments below and on our Discord server today!