Bianco Hills is now a Kingdom in Super Mario Odyssey!

Bianco Hills is now a Kingdom in Super Mario Odyssey!

Ever since Super Mario Odyssey was released back in October 2017, fans have wondered when the game would be receiving a major DLC pack. After all, it did incredibly well in both reviews and sales, and Nintendo themselves have stated that DLC support for their major Switch titles would be a thing for years to come.

And the obvious choice for this DLC was Isle Delfino from Super Mario Sunshine. After all, that area was actually featured on the in game globe at one point, and its setting fit in perfectly with Odyssey’s globetrotting storyline. 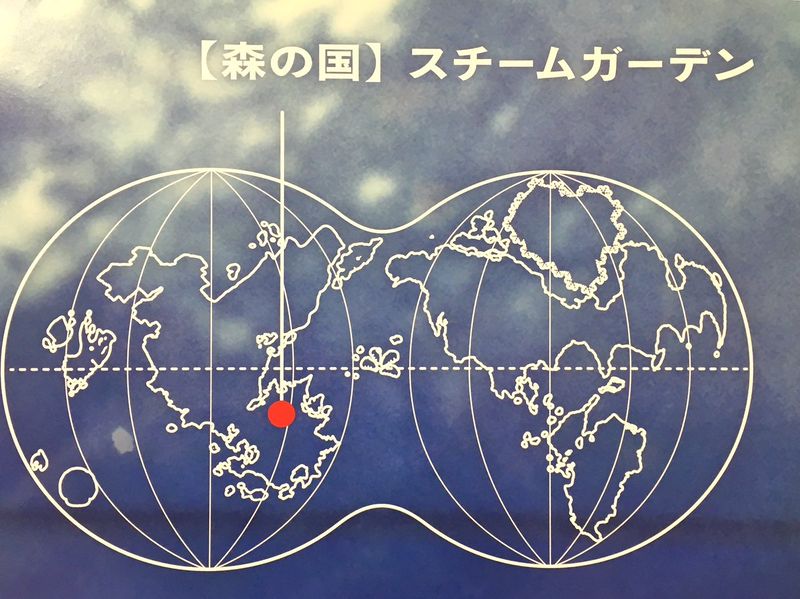 Note its presence on this version of Mario Odyssey’s globe, at the bottom left

It was a match made in heaven, and one that many fans assumed would be announced in a future Nintendo Direct.

Alas, that never happened. Despite numerous Directs and at least one E3 presentation coming out since then, no sign of any major Odyssey DLC was in sight.

It’s like Nintendo had decided to skip releasing DLC packs for the game altogether.

But where they falter, the fans fill in the gaps.

Which is exactly the case with this level, a fantastic little recreation of Bianco Hills. Based on the first major level of Super Mario Sunshine, the mod delivers a full kingdom to explore with numerous Power Moons to find and obstacles to overcome.

Here’s a video showing it in action courtesy of YouTuber BeardBear: 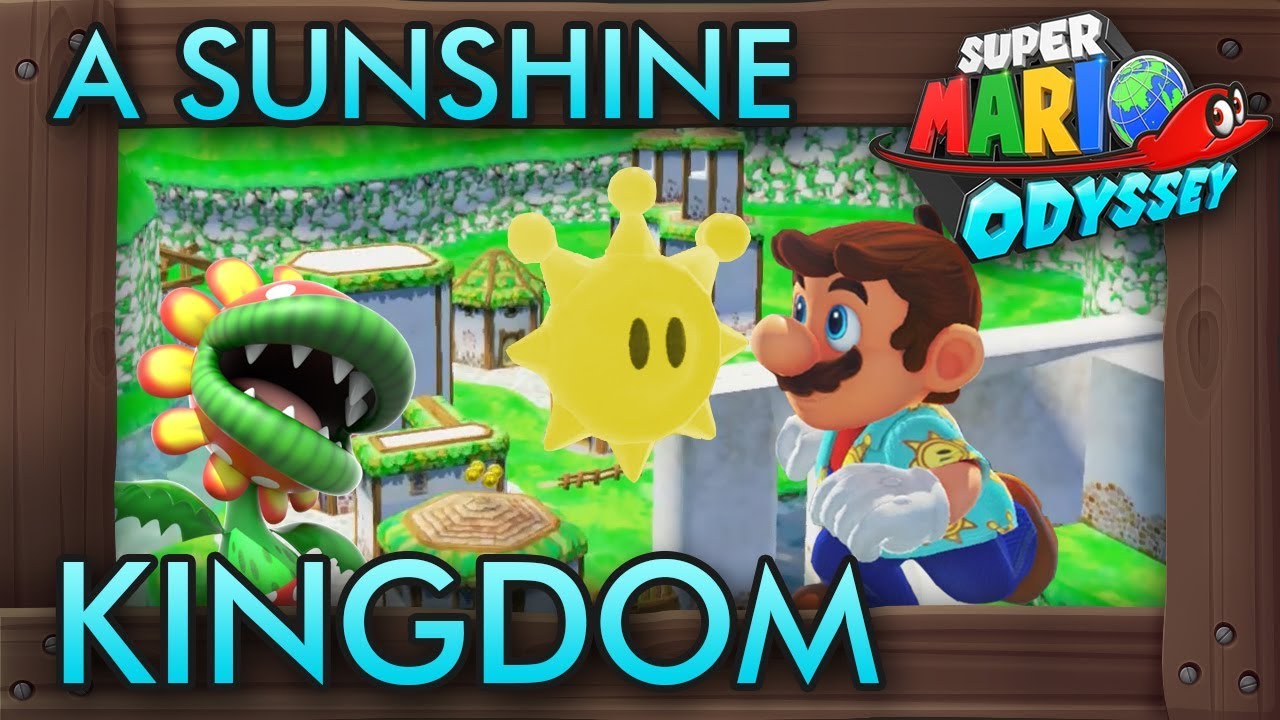 As well as a link to the download page on Game Banana:

As you can see, it’s an interesting attempt at bringing the feel of the original stage over to Odyssey. Oh sure, it’s not perfect by any means (just look at Petey Piranha’s static model in game, or the weird walking sounds in the video), but it’s a decent attempt none the less, and provides a good chunk of things to do in the new kingdom.

So give it a look if you’re a Super Mario Sunshine fan. You’ll probably get a good bit of enjoyment out of it, and it’ll provide a decent distraction while you wait for the official DLC pack down the line (assuming it ever comes).

Thanks for making it Gaming Workshop!