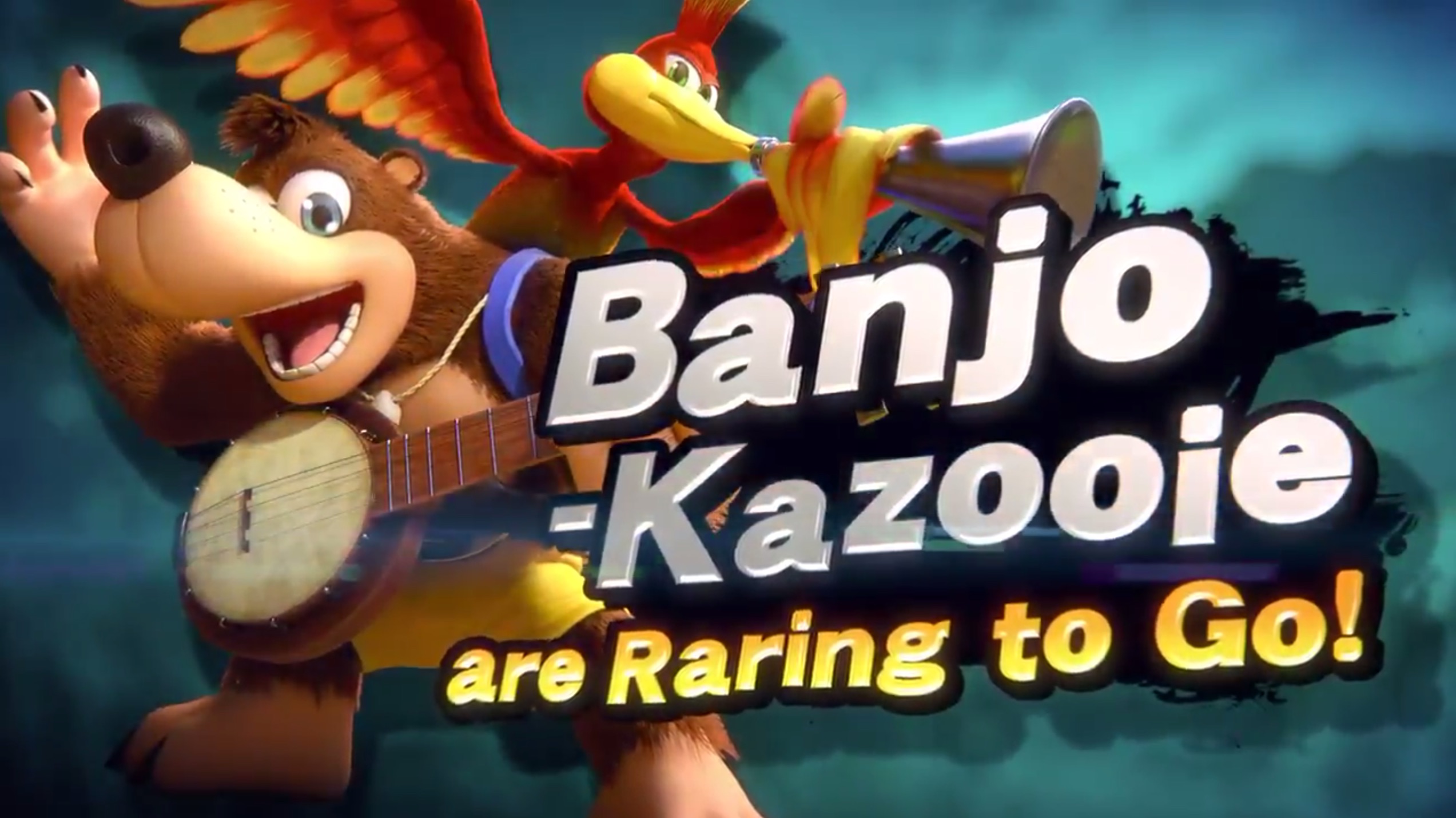 No, we’ve not lost our sanity here, nor gone insane from E3 withdrawal symptoms. Instead, Nintendo have just announced that Banjo & Kazooie are coming to Super Smash Bros Ultimate as a playable character!

Here’s the trailer showing them in action:

Your favorite bear-bird duo, Banjo & Kazooie, is joining Super #SmashBrosUltimate! Grab the Fighters Pass and get ready for when Banjo-Kazooie arrive on the battlefield this fall. https://t.co/hJmYO8YgVN pic.twitter.com/tsypQJpdBC 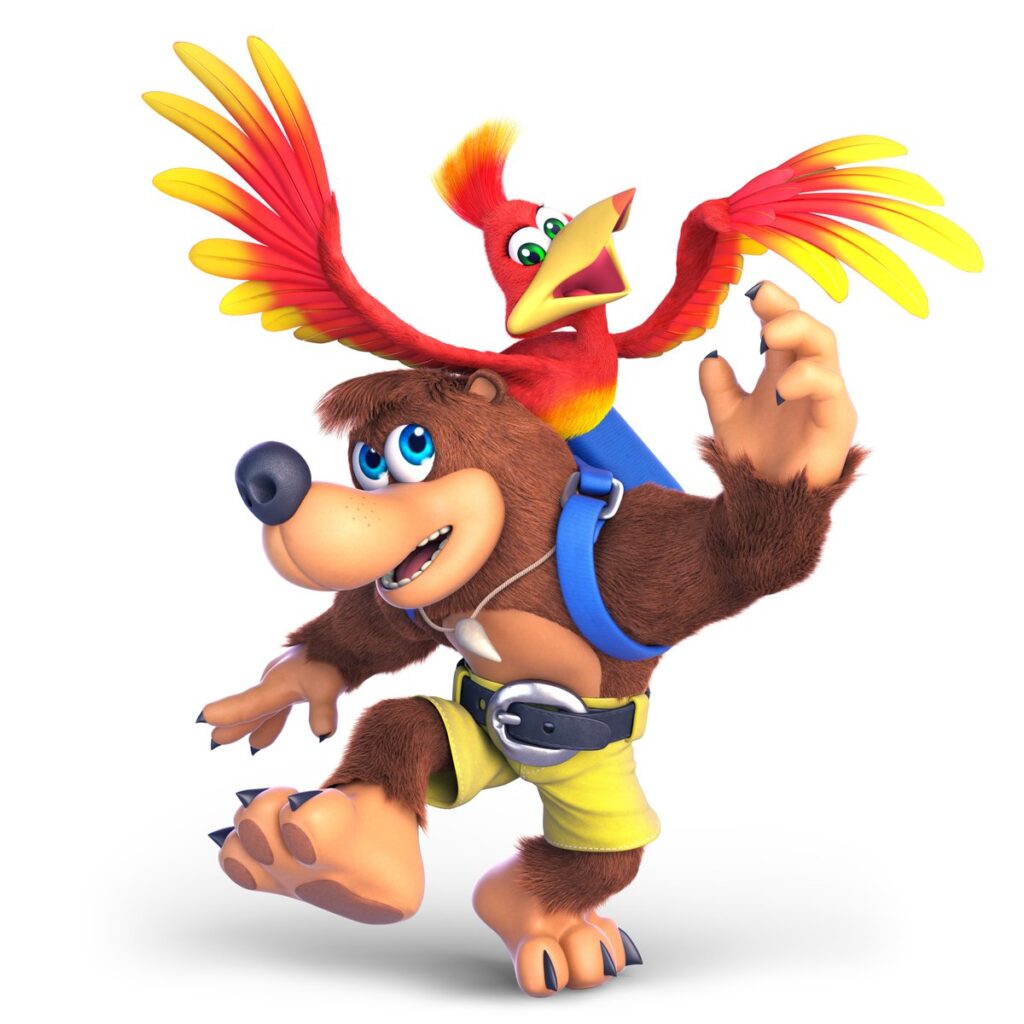 As you can see, it’s about what you’d expect for the bear and bird duo. The titular stars of Banjo-Kazooie attack their rivals using moves from their games, including egg shots, pecks, punches and more. They also use the Mighty Jinjonator from the first game’s final battle as their Final Smash too, complete with a funny scene where the victim falls from Grunty’s Lair and smashes into the ground, falling boulder and are.

It’s an amazing reveal, and given Microsoft’s purchase of Rare, one we never expected to happen in a million years.

So if you’re interested in playing as them in Smash, watch the trailer above, check out their page on the wiki here, and then make sure to have the Fighter’s Pass when they’re made available for the game in Autumn 2019!