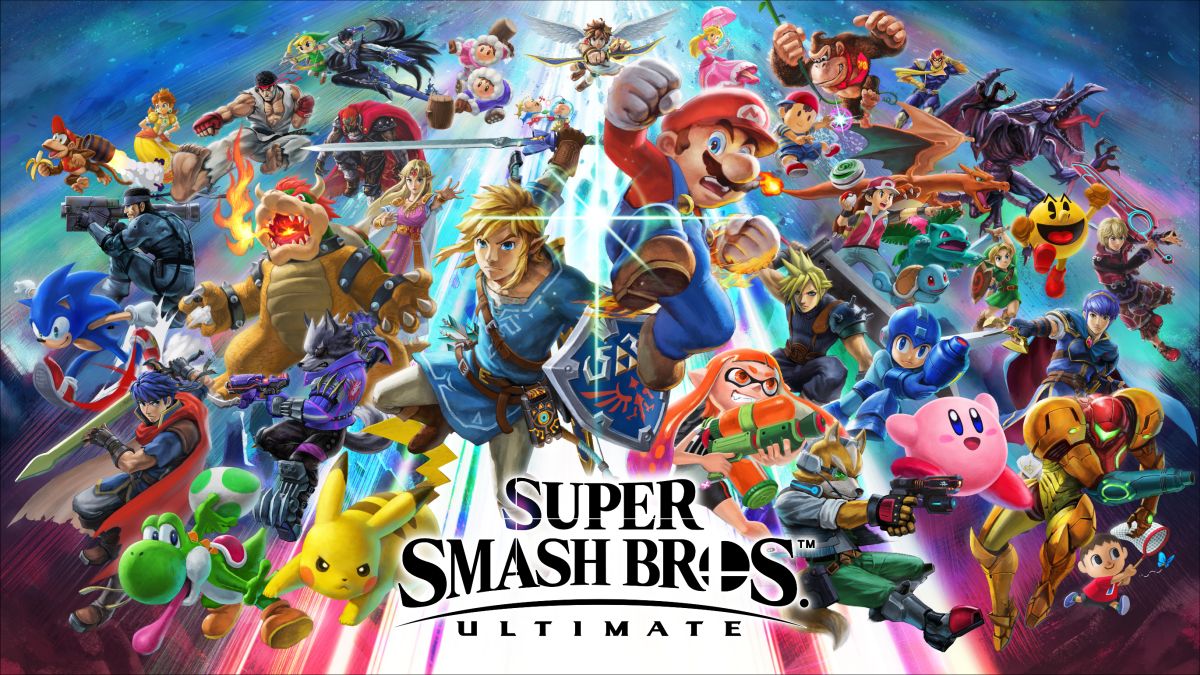 As Super Smash Bros fans now know, neither Home Run Contest nor Stage Builder returned in Super Smash Bros Ultimate. Indeed, along with the traditional All Star Mode and Break the Targets, said features are nowhere to be seen in the title, with their absence being sorely missed by many in the fanbase as a result.

However, it seems that may well change soon. Why? Because evidence has been found in the game’s files for said modes in the form of entries in the How to Play section. Here’s a video on the subject by the folks at Source Gaming:

As you can tell, it presents some pretty compelling evidence about their return. You’ve got file names in game hinting at them. there’s precedent for new features being added (like multiplayer in Spirit battles) and there’s the whole recent version 3.0 tease.

There Nintendo showed off what seemed to be two new modes in heavily blurred out images, complete with a statement that more news on the update would be coming later this year. 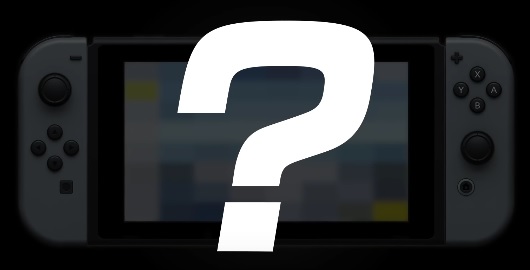 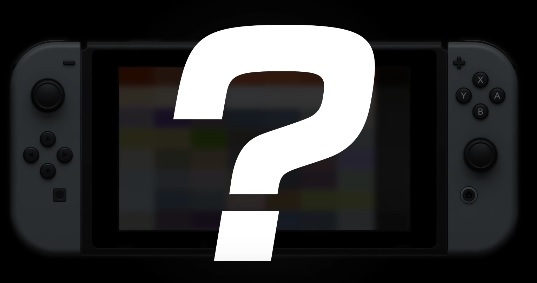 Which looked an awful lot like Stage Builder and Home Run Contest. Even with the ridiculous amount of blurring.

Add to this how updates have often referenced future editions in the parameters (like how Joker and a character codenamed ‘Brave’ had data in an older version of the game), and it seems likely that the Stage Builder and Home Run Contest may be planned for the game.

So yeah, good news Smash Bros fans. Seems like there’s a decent possibility two of your favourite side modes for the game may be making a comeback in Super Smash Bros Ultimate somewhere down the line.

Let’s hope they’re not the only ones to make a return!