Ever since SNES games were added to Nintendo Switch Online, fans have wondered what other platforms might also be in the pipeline.

Could we get a N64 Online, with games like Super Mario 64 and the Legend of Zelda Ocarina of Time? Could a GameCube one be a possibility, along with the likes of Luigi’s Mansion and Super Smash Bros Melee?

What about DS games, like on the Wii U Virtual Console?

Well, all those are indeed possibilities.

But it seems like they likely won’t be the next platform of choice for Nintendo. Why? Because according to various insiders and sources, Nintendo is apparently planning on adding Game Boy games to the Switch Online service!

Yep, according to various sources (including Eurogamer and Nate the Hate), evidence apparently exists for Game Boy and Game Boy Colour games heading to the service. This means that classic titles like the Super Mario Land series, Wario Land series, handheld Pokemon games, etc may be playable online with a subscription in future, just like their NES and SNES counterparts beforehand.

No, apparently Nintendo has other plans too. Yep, in addition to Game Boy and Game Boy Colour games, rumour has it that other platforms are on the cards too. So all those theorised platforms mentioned near the start of the article… could well become a reality in future. After all, there’s at least two other unused emulators in the code, even assuming one is meant to be used for a Game Boy Online service.

So there’s big things on the way here. But what kind of games will we see and when?

Well, I think the launch games are pretty obvious here. Super Mario Land 1 and 2 will almost certainly be included, as will The Legend of Zelda Link’s Awakening. Those launched alongside the 3DS Virtual Console anyway, and seem to be some of Nintendo’s most marketed Game Boy titles overall. 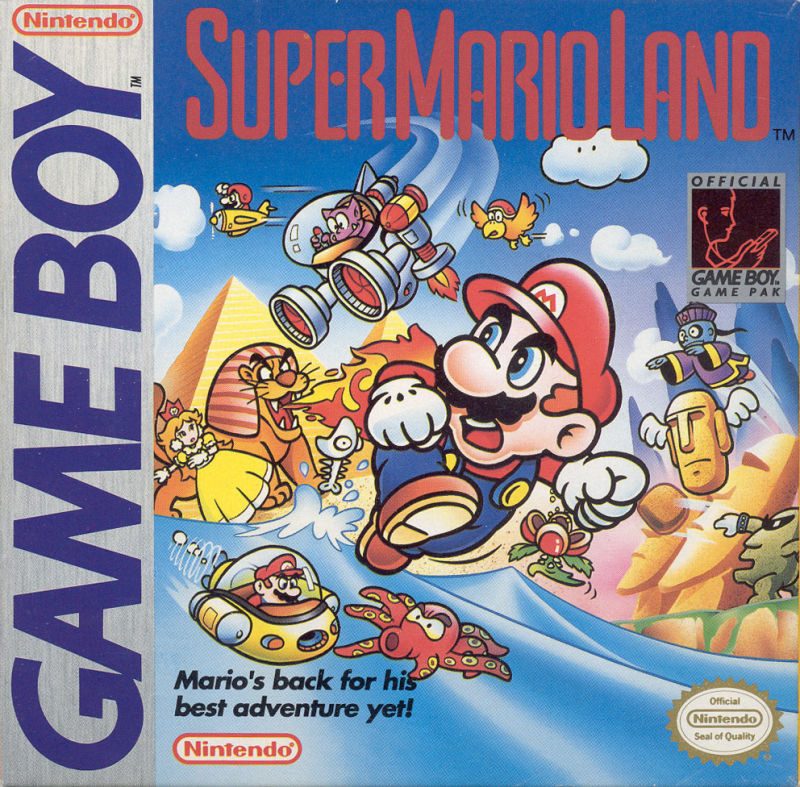 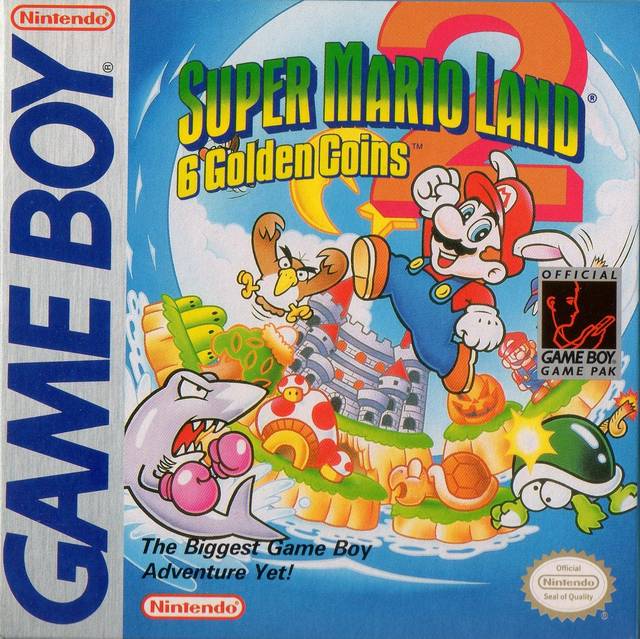 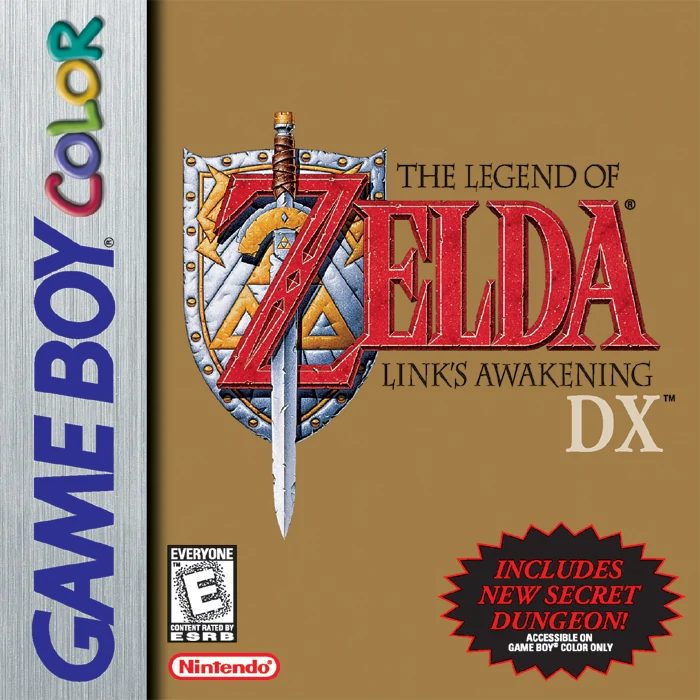 And it’s likely the Mario spinoffs will be part of the launch lineup too. The Wario Land and Donkey Kong Land series seem like sure fire inclusions, as do things like Mario & Yoshi (just Yoshi in most regions). 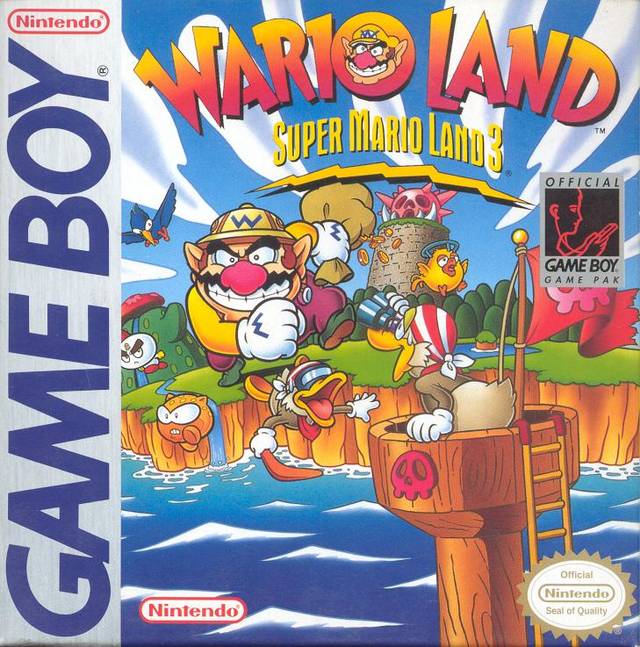 Same goes for the Zelda Oracle games, Kirby’s Dreamland games, Metroid 2 and Kid Icarus of Myths and Monsters, all of which were made available for the 3DS early on.

As for third parties? Well the Castlevania and Mega Man games seem like sure fire inclusions, as do Gargoyle’s Quest and a few others.

So that’s the likely launch lineup, or close to it.

But it still leaves a few things up in the air. That being… will Pokemon and Tetris be included here?

On the one hand, they’re beloved games, and absolutely iconic titles for the original Game Boy. So it’d be insane to go without them, especially given Nintendo made them possible to buy on the 3DS VC at some point too.

Yet at the same time, they also seem like challenging games to adapt too. For instance, Tetris directly competes with Tetris 99 and falls under the purview of a company that can be stingy with rereleases, and Pokemon has both age rating and connectivity related problems to deal with here.

Hence while we’d certainly like them to be there, we can’t exactly be too sure one way or the other. It’s just impossible to tell right now.

Either way, Game Boy games are apparently heading to Switch, and the ones listed above are some of the titles we expect to see there.

So what do you think about it? Are you excited about the possibility? What Game Boy and Game Boy Colour titles do you expect Nintendo to feature in a ‘Game Boy Online’ app?