As anyone who’s visited this site before likely knows, the Legend of Zelda Breath of the Wild is a pretty damn broken game. From clipping tricks that let you get through walls and skip Trial of the Sword to overload bugs that let you escape the boundaries or get the Master Sword early, the games filled to the brim with interesting glitches that make sequence breaking a breeze.

And it seems that list has now just gotten a bit bigger. Why? Because just a few days ago, a new glitch was found that lets you infinitely jump in the air, gaining infinite height in the process!

Here’s a video from LinkusSpeedrun showing the trick in action: 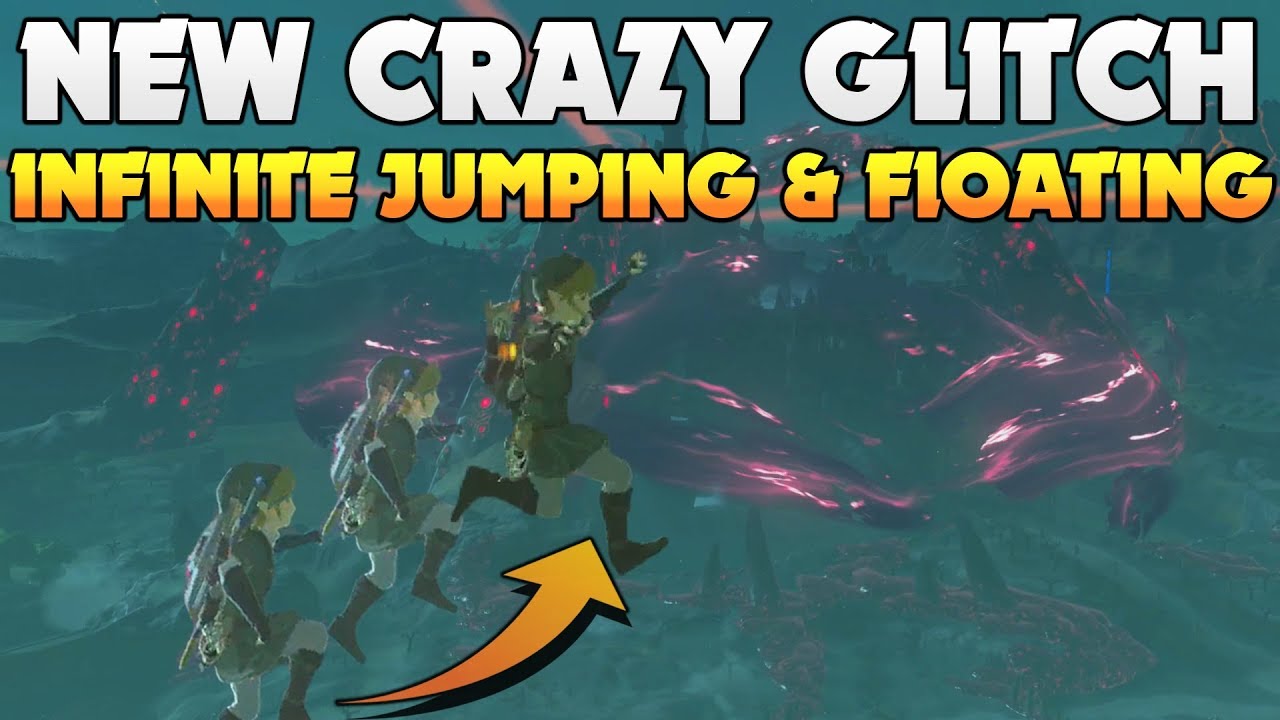 As you can see, the basic setup involves heading to the horseback archery mini game, then jumping off your horse to a different one as time runs out. By doing this, you end the mini game on the wrong horse, which somehow ends up overlapping your actual one and causing you and the horse to fly into the air.

From there, warping seems to break the game’s ground collision detection, meaning it thinks you’re on the ground when you’re actually airborne. Hence all the weirdness.

From this point, swimming causes your stamina to run out and never refill (until you reload), getting hit by an enemy makes Link pull out his glider for a minute, and jumping the minute you load into an area leaves Link frozen in the air. You also lose the ability to sprint at random points too, slowing right down to a crawl at seemingly random points as well.

So yeah, it’s a pretty neat discovery, with some interesting side effects.

But will it revolutionise speedruns of the game?

Nah, not really. Doing this trick may let you jump infinitely, but it breaks the glider and launches. It’s also kind of slow all things considered, since you can’t run in the air easily and your speed often gets capped to a ridiculous low amount until you reload or warp.

Hence it’s not really that useful for most categories. It’s just quicker and easier to move between via launches or a horse than by slowing jumping across Hyrule.

Add this to the random slow down issue, and well, it’s really only good for shrines and Divine Beasts. Still, it certainly breaks those: 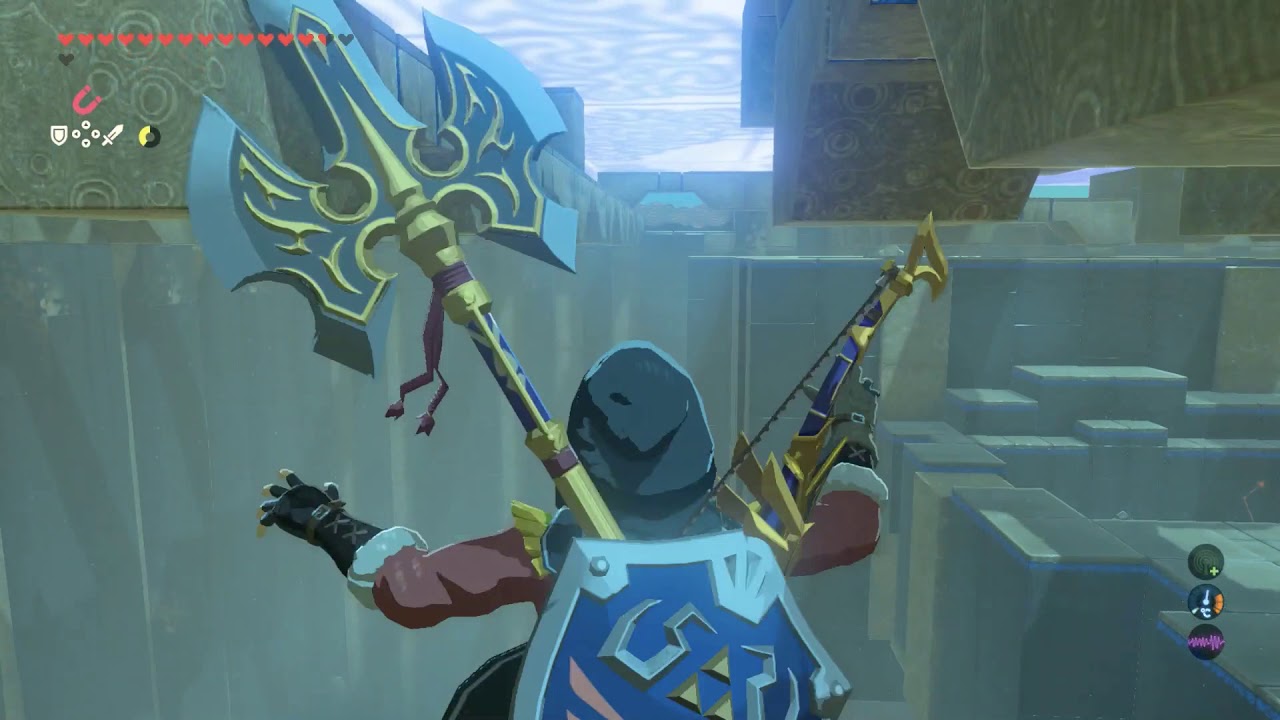 So it’ll probably have a niche in the shrine speedrun scene due to climbing the walls being quicker than solving the puzzles the intended way.

That said, it is fun to mess around with none the less. You can skip loading zones and triggers for events with it, which is nice. Like skipping the trigger for the Guardian Scout battle in a test of strength, then landing in the (actually empty) pit and walking around.

Or breaking the birdman challenge entirely. That’s because without activating the glider, the game never counts you as finished, even if you touch the ground.

Which in turn means you can just drop down and run/swim around to your heart’s content. That’s got its own funky side effects right there, like escaping from Eventide or the final battle by getting hit and ragdolling to open/instantly close your glider. Or returning on a horse/a sand seal/etc.

So despite its questionable usage in most speedruns, it does have its uses.

Check out if you’re interested. It’s easy to set up, pretty fun to play around with, and has a few more interesting side effects that can add even more replay value to the Legend of Zelda Breath of the Wild!