A New Pokemon Scarlet and Violet Trailer is Coming Tomorrow! 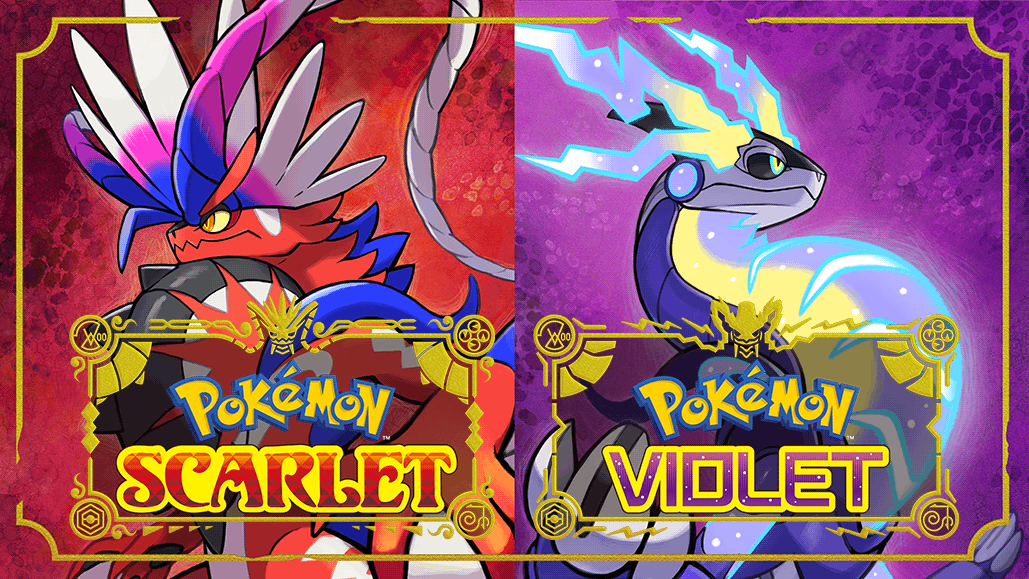 Excited for Pokemon Scarlet and Violet this November? Want some more info about the gameplay, locations and Pokemon you’ll be encountering in your Paldean adventure?

If so, you’re in luck! Why? Because Nintendo has just announced that a new trailer will be released for the game tomorrow afternoon! Here’s the post about it from the official Pokemon UK Twitter account:

You read that right, Trainers. Tune in to our YouTube channel at 2:00 p.m. BST on 7th September for the latest news!#PokemonScarletViolet pic.twitter.com/RDCaZns2CC

As well as it’s American and Japanese counterparts:

It’s exciting news for sure, and makes us wonder… what will we see this time around?

Because there are a lot of intriguing possibilities to consider here. There’s the whole ‘evil team’ plot that every Pokemon game has, but which hasn’t been revealed for Scarlet and Violet. Presumably, we’re due to find out more about that sooner or later.

And the same goes for the other ‘adventures’ you can go on this game. That’s because there are apparently 3 ‘routes’ you can take in your journey, with only 1 being the traditional gym challenge with badges and a league at the end setup. So there’s the possibility we could see what the other two are like. Find out what else you can do in this game other than complete gyms and progress the typical Pokemon league plot.

Plus let’s not forget the Pokemon here either. Oh no, there are dozens of leaks where those are concerned, with interesting possibilities including cross gen evolutions for the likes of Tauros and Primeape, ‘paradox’ Pokemon based on past and future equivalents of things like Donphan and Tyranitar, and ‘look a like’ Pokemon which look/function similarity to existing ones, but have new types and are entirely new species entirely, in a case of convergent evolution. Any and all of these could feature tomorrow, confirming the leaks overnight.

So there are lots of possibilities here. But what do you think? What will be revealed in tomorrow’s Pokemon Scarlet and Violet trailer, and why?