A New Pokemon Presents is Coming This Sunday!

A New Pokemon Presents is Coming This Sunday!

Good news Pokemon fans! As the title suggests, a new Pokemon Presents has been announced for Sunday the 27th of February, complete with 14 minutes of information about the Pokemon game and series! Here’s the original announcement about it from the official Pokemon Twitter account:

As well as a translation by Serebii.net:

As you can see, it’s exciting stuff. It’s on Pokemon Day, it comes after a whole week of announcements to celebrate the series:

And it even implies all kinds of new games could be shown off here. So what’s on the agenda? What could be in the Pokemon Presents video this week?

Well it’s hard to know really. On the one hand, there has been speculation that gen 9 could be a thing sooner rather than later. Hence if that’s the case, it’s entirely possible we could get an announcement about the next main series titles, presumably ones a bit more traditional than Pokemon Legends: Arceus.

Yet that’s only one of many possibilities. There’s also the (arguably more likely) possibility of DLC for Pokemon Legends: Arceus itself… 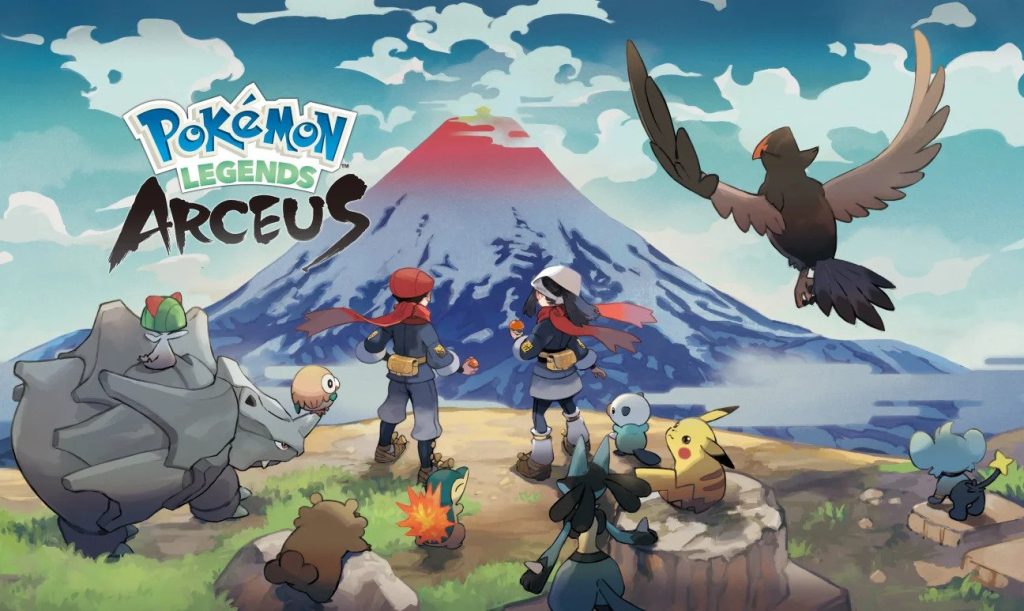 Maybe something related to Pokemon Home support for the same game…

Or even the return of the Pokemon Stadium series! Yeah, we’ve seen speculation and rumours about that too, with some journalists implying that a console based Pokemon battling game could be the main focus of the ‘metagame’ going forward, with the need to include every Pokemon in each new generation removed as a result.

But your guess is as good as any. All we know is that a Pokemon Presents video is coming soon, and it’s gonna include some interesting news and reveals.

So check out the time it’ll air in your regigon via the table below: