A New Pokemon Has Been Revealed for Pokemon Legends: Arceus 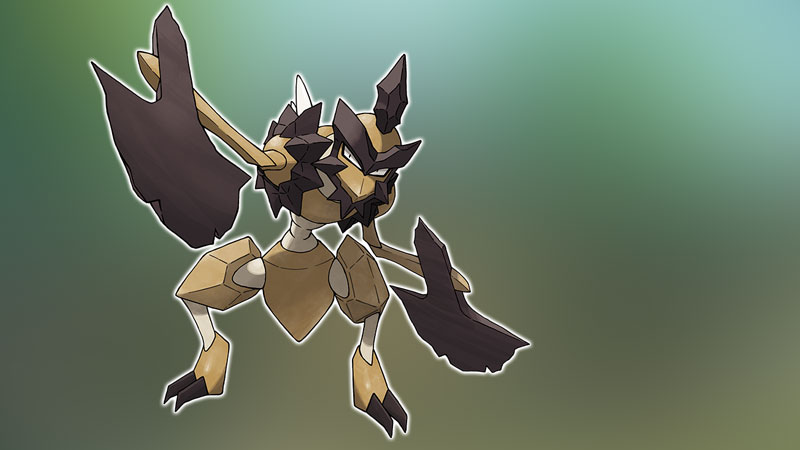 As you know, quite a few new Pokemon have been revealed for Pokemon Legends: Arceus. From new forms for Growlithe and Braviary to entirely new species like Wrydeer and Basculegion, the game looks to offer many species not previously seen in the series. It’s an interesting setup, especially for a spinoff game that doesn’t directly tie into any particular generation.

And as of today, we now have another example! Named Kleavor, this bug Pokemon is a fearsome attacker, and one which looks be a fearsome opponent in the Hisui region.

Here’s some artwork of it from the official site:

As well as a trailer giving more info:

As you can see, it’s an alternate Scyther evolution, presumably from an era before the Metal Coat was invented. It’s a neat form, and with a Bug/Rock typing, one that’ll likely secure a very different niche from its modern day counterpart.

So check out some pictures of it below:

Learn more about it on the official site here…

Then tell us your thoughts about Kleavor in the comments below, or on our Discord server today!