A New Pokemon Direct is Coming Tomorrow at 2PM

A New Pokemon Direct is Coming Tomorrow at 2PM

A while ago, it was mentioned that the next generation of Pokemon games (generation 8) would be heading to the Nintendo Switch sometime in 2019.

Which is all to be expected given the Switch’s status. After all, new Pokemon generations always come out on new Nintendo consoles a few years after their launch, and with the Switch approaching its third year, the timing was right for the Pokemon series there.

However, despite the release late closing it, we didn’t get much actual information about the new main series titles prior to that point. Oh sure, we got hints alongside Let’s Go Pikachu and Eevee announcements, and it kept coming up in interviews, but Game Freak never actually showed any footage of the titles, nor any media related to them.

But tomorrow, that’s all going to change. Because as the title suggests, a new Pokemon themed Nintendo Direct is being shown at 2pm, with the focus presumably being on the generation 8 titles. Here’s the official announcement about it from Nintendo’s UK subsidiary:

Tune in on 27/02 at 14:00 UK time for roughly 7 minutes of new information in a livestreamed #PokemonDirect presentation.

As well as the related ones from Nintendo of America:

Tune in on 2/27 at 6am PT for roughly 7 minutes of new information in a livestreamed #Pokemon Direct presentation!https://t.co/d1Xx3bDbhq pic.twitter.com/BEwvJi8BFi

And Nintendo Co Ltd in Japan:

Said Direct will apparently contain 7 minutes of new information too, hinting that it’ll be more of a brief introduction to the titles than a detailed overview. It’ll also be livestreamed, meaning that it’s likely the new stuff won’t be all that’ll be shown there.

So that’s when it’ll be and how much will be in it. But what could be included in such a Direct?

Well, based on our experience with Nintendo Directs (especially Pokemon specific ones), we’d hazard a guess that this Direct will introduce the following elements: 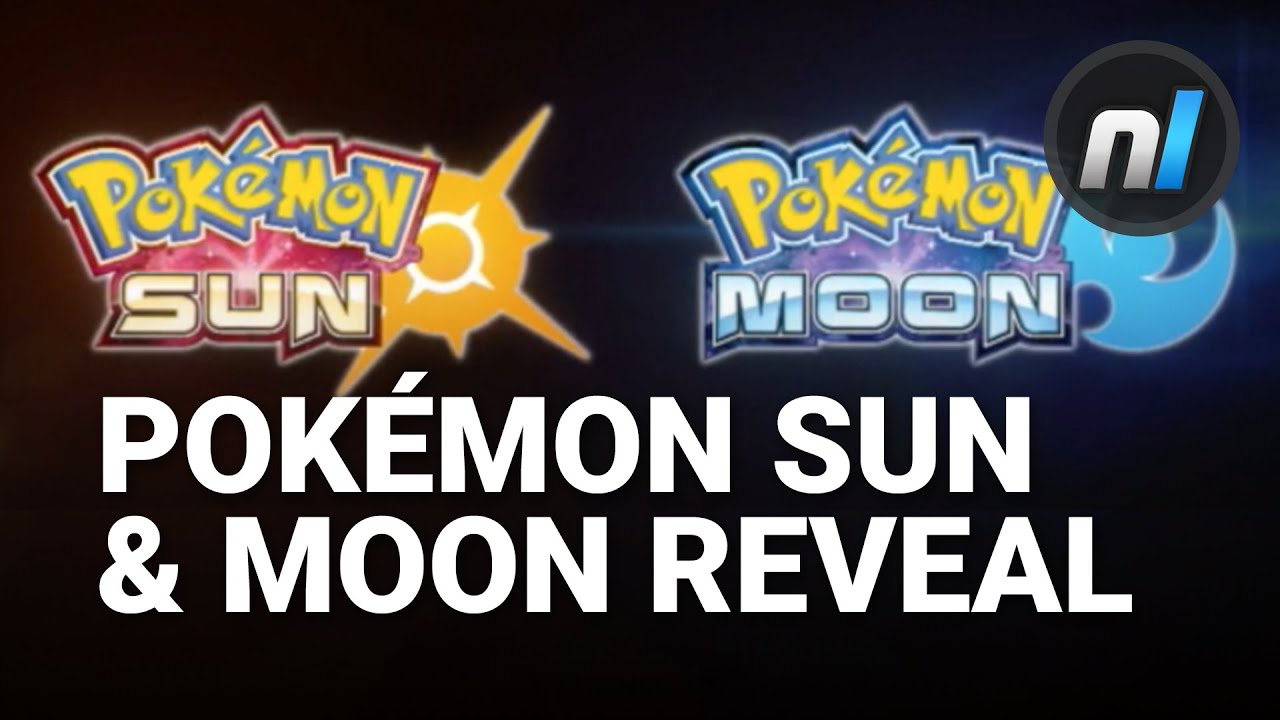 Caption: Here’s what we got for a Pokemon Sun and Moon reveal back in 2016…

Other than that, we feel it’s best to keep our expectations low at this point. Again, Nintendo doesn’t just do a massive info blow out for a game’s first trailer, and that’s doubly the case where Pokemon is concerned.
Don’t expect anything massive just yet, since they’ll need that material to fill out presentations throughout the rest of the year.

Either way, you can find a full list of times per region below:

And we’ll have more info when it airs tomorrow.

So what do you think about all this? Are you interested to see what the next generation of Pokemon titles may bring? What do you actually expect to see in the initial reveal trailer?

Tell us your thoughts on the matter (and anything else gaming related you may be interested in) down in the comments below or over on social media today!