A New Diglett Like Pokemon Has Been Revealed For Gen 9

A New Diglett Like Pokemon Has Been Revealed For Gen 9

When it comes to Pokemon reveals, both Game Freak and the Pokemon Company have been a bit more conservative for Pokemon Scarlet and Violet. Indeed, while the likes of Pokemon Sun and Moon and Pokemon Sword and Shield got tons of reveal trailers featuring all kinds of interesting new Pokemon and forms, the gen 9 games have been a more subdued affair, with even major Directs featuring one or two newcomers at the most.

But recently, a new one has been revealed nonetheless. Named Wiglett and included in a faux documentary style video, the Pokemon appears to be a new Diglett form, with a similar design and setup to its original counterpart.

However, that appears is the key word here. Why? Because despite Wiglett looking almost exactly like a lanky blue Diglett, the species isn’t actually related at all. Instead, it’s a brand new Pokemon based on an animal called a ‘Garden Eel’, which pokes its head out of holes in the sea floor in a way remniscient of moles on land.

Here’s some official artwork for it: 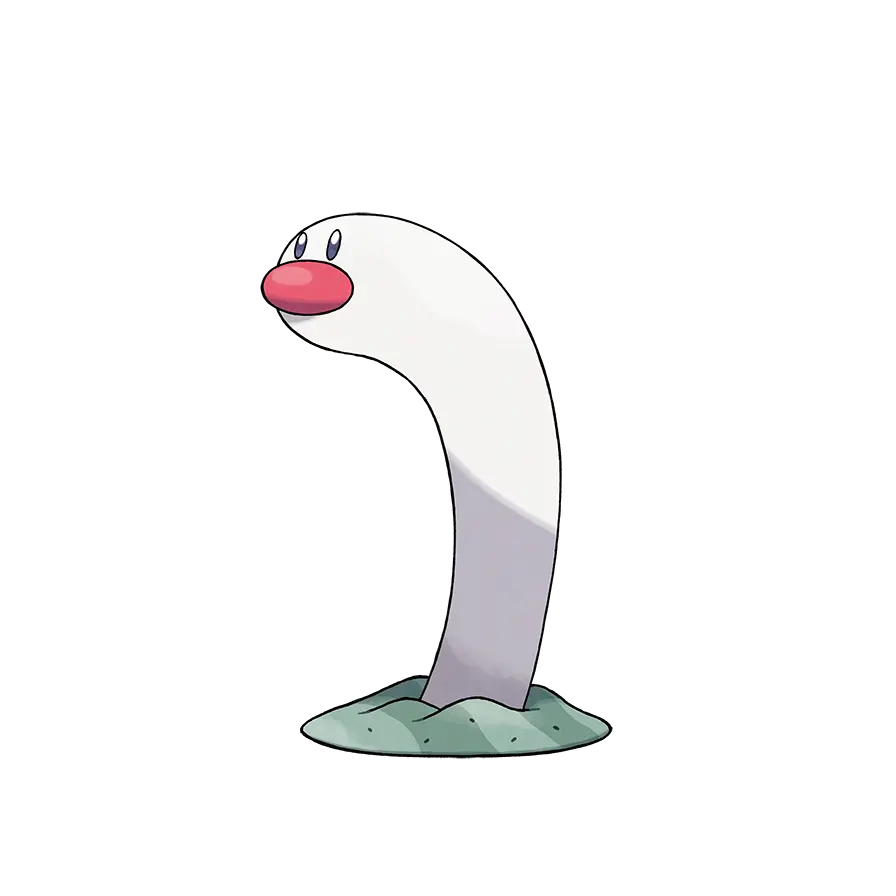 Plus the trailer for it that was recently posted online: 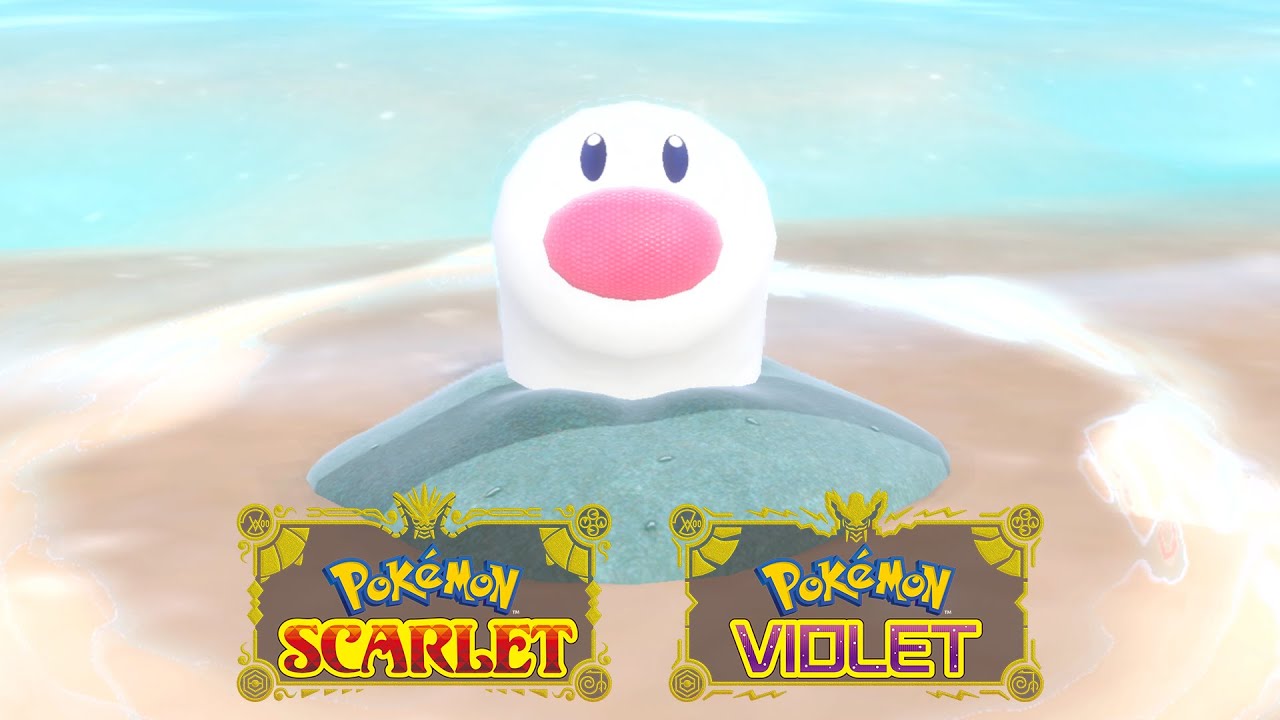 And even some neat details:

It’s about what you’d expect for a Pokemon like this, with two fairly standard abilities, and a type that supports its choice of habitat.

But its reveal does answer some interesting questions nonetheless. Why?

Because here’s the thing: Wiglett… was included in a well known series of leaks about Scarlet and Violet. That series of leaks mentioned an eel that looked like Diglett but which acted as a separate Pokemon, and introduced a concept called ‘Regional Fakes’, where unrelated Pokemon would be similar to each other in a way remniscient of convergent evolution.

So to see it revealed just proves the leaks are real, and makes us excited for the various other rumoured Pokemon and mechanics we’ve seen mentioned online.

Either way, that’s our latest new Pokemon from Pokemon Scarlet and Violet. But what do you think of it? Are you a fan of Wiglett’s design? What are your thoughts on these ‘look a like’ Pokemon and their role in the game?

Leave your thoughts on the matter in the comments below, or on our Discord server today!