The Surprising Secret of the Bokoblin’s Curse in Zelda Breath of the Wild!

The Surprising Secret of the Bokoblin’s Curse in Zelda Breath of the Wild!

When it comes to secrets and easter eggs, The Legend of Zelda Breath of the Wild really is the game that keeps on giving. From alternate dialogue for NPCs to swimming animations for Hinoxes and unexpectedly realistic puddle draining physics, the game has been the source for all manner of interesting discoveries and crazy what if videos, with new and interesting things being found even to this day.

And now we have another one. An intriguing secret about Breath of the Wild that’s literally never been documented anywhere else.

Something about Bokoblins and Stalkoblins you’d never think was possible.

That being, you know how those Stal creatures appear at random every night?

Well, there’s actually an interesting reason for their appearances, at least when you’re still on the Great Plateau. 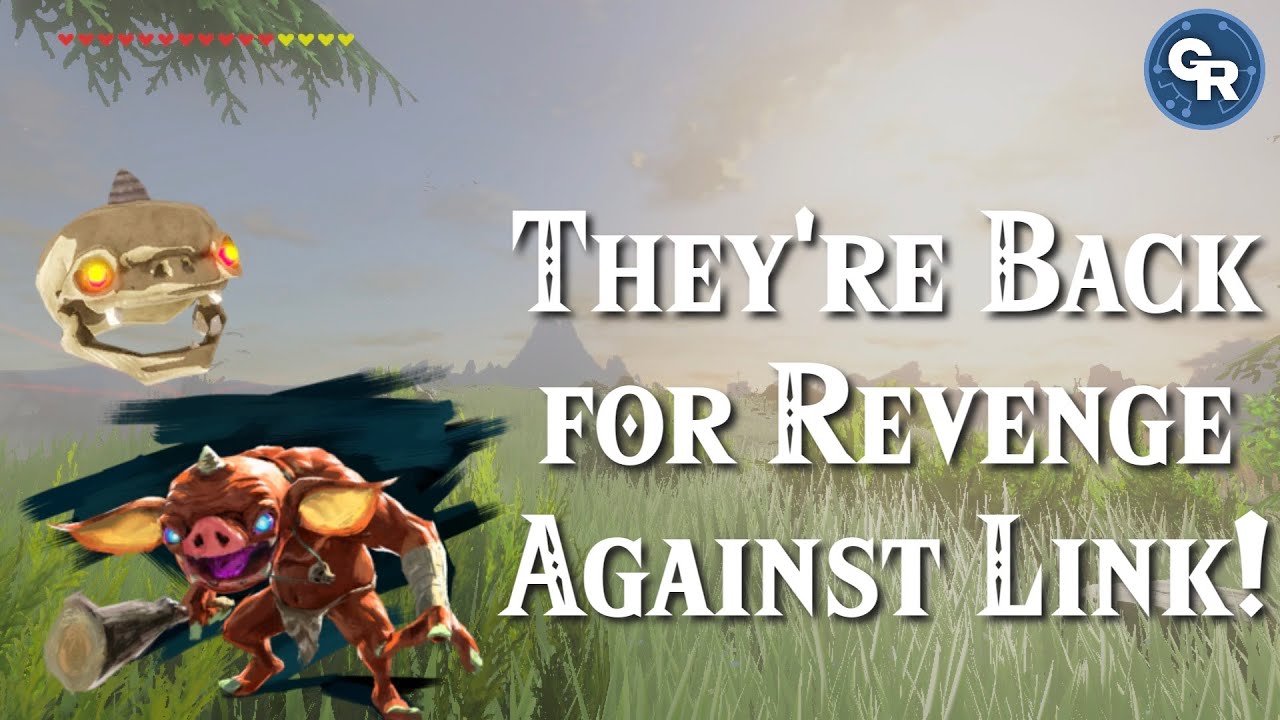 As you can see, the flag ‘IsGet_Weapon_Sword_004’ is triggered when you collect such a weapon, and causes the monsters to dynamically appear at night. If it’s not set, then they won’t appear unless you go to very specific areas like the entrances to the shrines there.

It’s an interesting setup, and one which gives the impression the Bokos are looking for revenge on their fallen comrades.

Check out the object map and event flow pages here for direct proof of the matter:

Then leave your thoughts in the comments below, or on our Discord server today!