A Quick Update from Gaming Reinvented

A Quick Update from Gaming Reinvented

Well, as you may have noticed, there hasn’t exactly been much going on here at Gaming Reinvented. We’ve posted new videos on YouTube and been moderately active on our Discord server, but the site itself has been rather neglected. In fact, in the last month we haven’t posted a single story, with the two before adding only some video accomplishments and tourney announcements to the mix.

And there are a bunch of reasons for this. For one thing, I’ve been very burnt out on the whole news side. In fact, my interest in writing has decreased a lot in general, with video editing and game design taking up most of my time as a result. 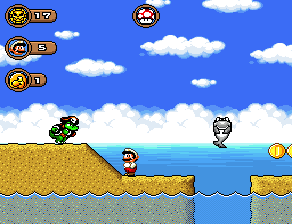 One of the other projects I’ve been half focused on

I was also depressed by the limited amount of money the site was bringing in too. Sure, it brought in some cash through ads here and there.

But it was nowhere near what the YouTube side was bringing to the table. So when I had to choose between working on a new interview or a new video glitch tutorial… well the latter almost always won out. It simply got more interest and made more money than the former, regardless of the effort put into one or the other. 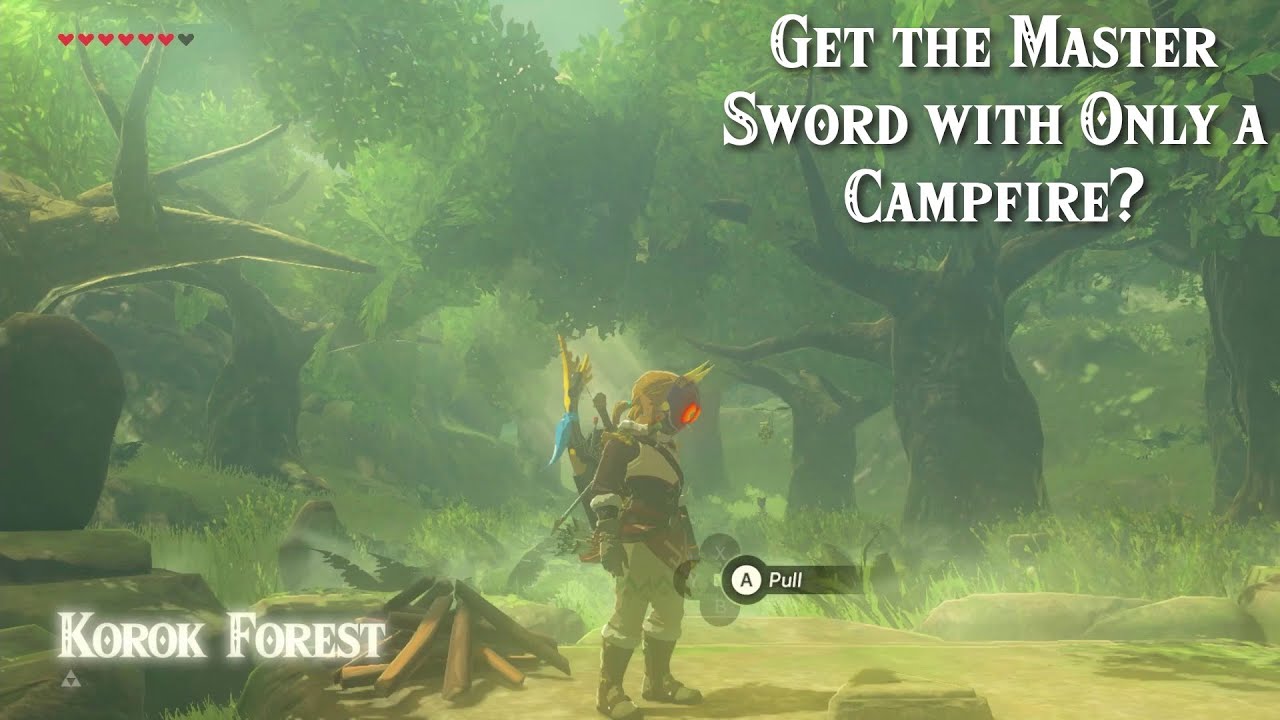 Finally, personal life just got in the way too. I had to look for a new job (which I got recently), I had a new dog to take care of and I had a few medical issues weighing on my mind as well. So again, the site was put on the backburner while I focused on other things. 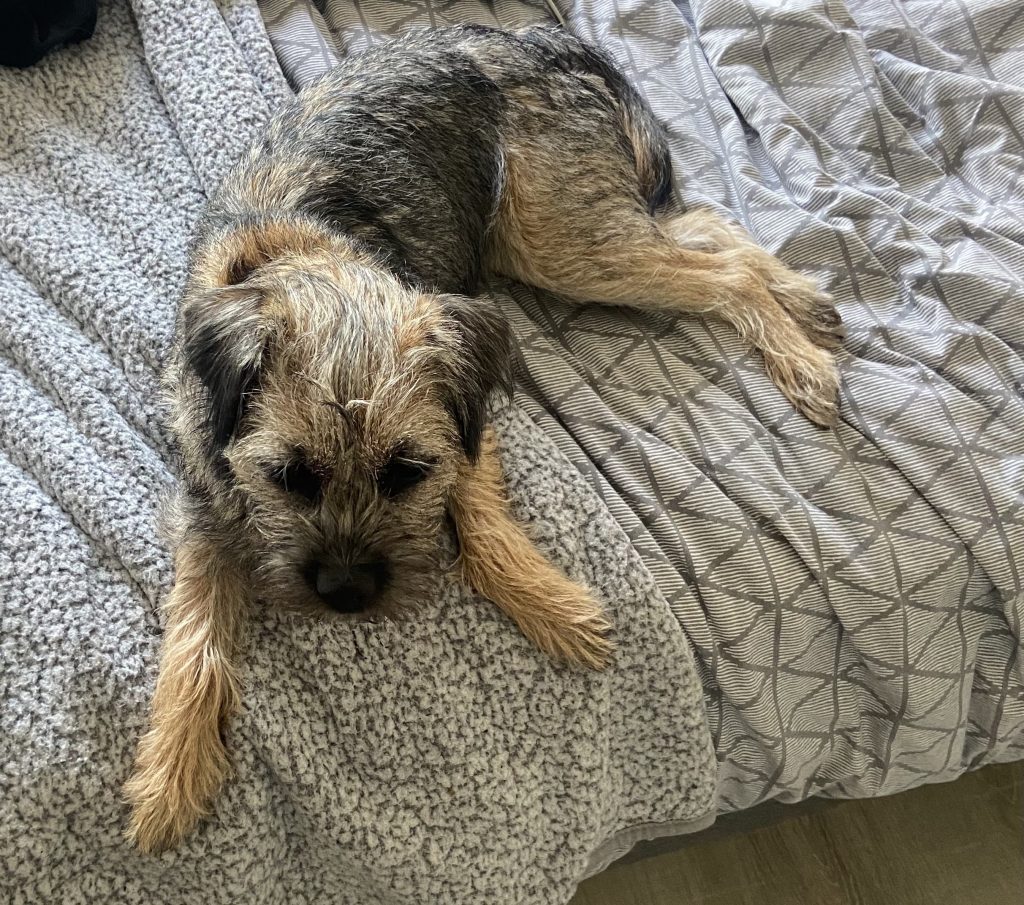 Yet that’s all over now.

Yep, as of today, I’ve decided that I’m going to return to the Gaming Reinvented site, at least on a limited basis. I’ll be writing interviews and underrated channel lists again, add more tools to the site in general (like the recent ScareScraper points calculator I posted about online), and maybe, just maybe… consider revamping the site in general too.

So welcome back folks! Gaming Reinvented is back in business, as a website, YouTube channel and community! Time to get this show on the road once more!