A Guide to ScareScraper Scores in Luigi’s Mansion 3 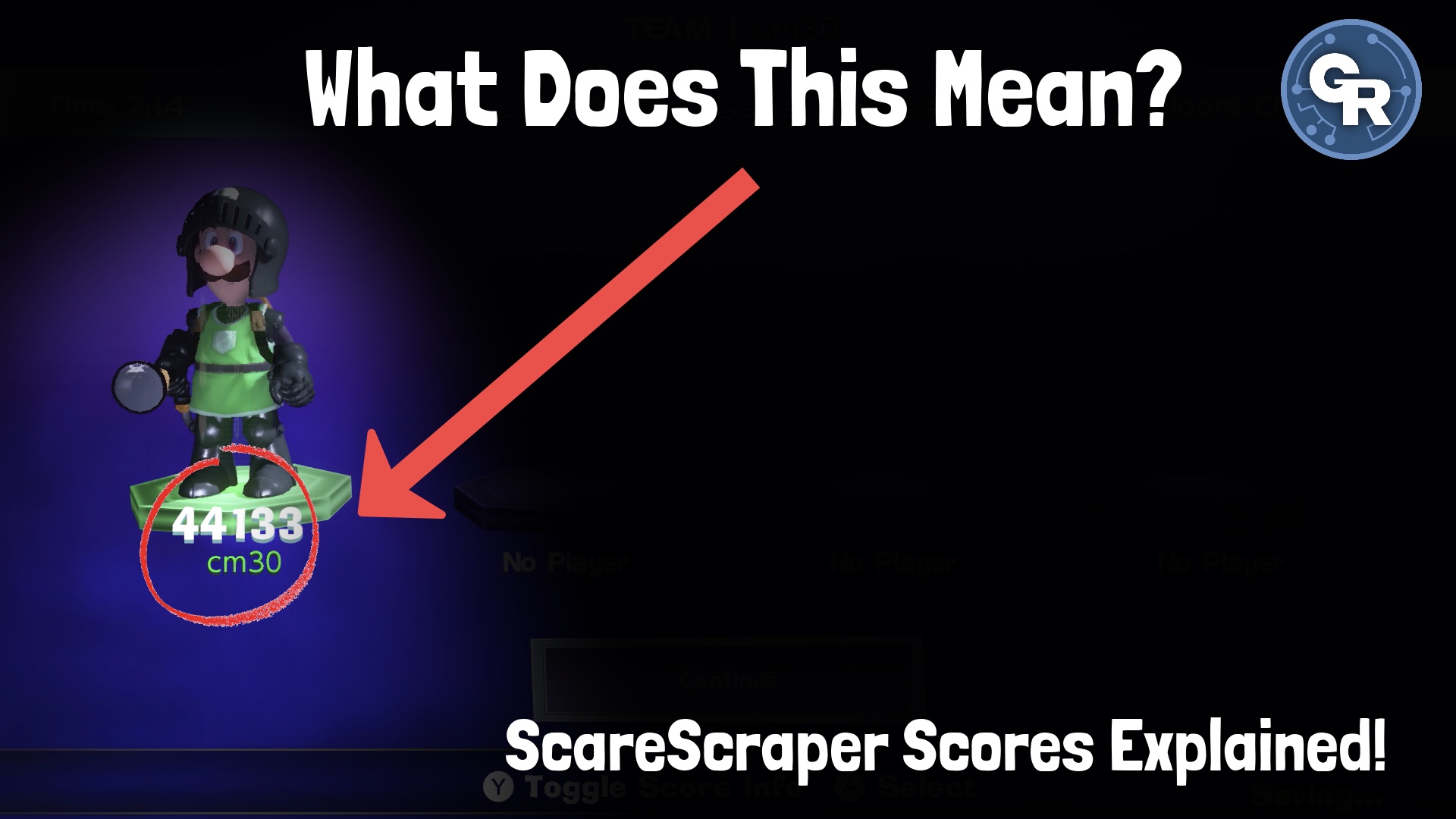 As anyone who’s played the game knows, the ScareScraper in Luigi’s Mansion 3 has a points system. Boosted by capturing ghosts and clearing floor objectives, the system is seemingly just for bragging rights in game, with no actual benefits provided for having the most points overall.

Yet despite this, we’ve always wondered just how it works. How many points do ghosts give you for capturing them? What objectives actually reward the player upon completion?

And how does money factor in anyway? Is it just a straight translation of gold to points?

These questions and more have baffled us since the game came out.

Yet no answer was ever forthcoming. Whether it’s the wiki or YouTube, video game walkthrough websites or Reddit, nobody online seemingly ever figured out the system.

Hence in this article, we’ve decided to change that. To provide a nice, detailed rundown of exactly how the scoring system works in the ScareScraper in Luigi’s Mansion 3.

So check out this explanation video on our channel here:

Try out the online calculator at the link below:

And then, if you want a textual explanation… keep reading! There’s a surprising amount of depth to this whole affair!

Starting with the ghosts. As the tables below suggest, each type provides a certain amount of points when caught.

With the normal ghosts obviously providing the least here. Interesting, the special ‘themed’ ones in themed ScareScraper floors actually give you the same amount of points as their regular counterparts, with the likes of Sir Goob, Neon Goob and Magician Goob still only giving you as much as their normal equivalent.

Meanwhile the rare ghosts operate on a two tier system. You’ve got the normal ghosts, which give you 3 times the points their normal counterparts provide, and the lethal ones which up it to 4 times the usual points.

Meanwhile Boolossus gives you 225 points per Boo, or 3600 points overall.

As for coin collecting? Well that’s pretty boring to be honest. The amount of points you get for collecting money are exactly equal to the number of coins you collect on that floor. So if you collect 3000G on a floor, you’ll get 3000 points for money at the end of it.

Finally, there are also points for completing floor goals and saving teammates too. For the former, you get 15 points per crow defeated, and 500 points per Toad rescued.

However, since Gooigi can’t revive you after you’re death, you’ll need a second player to get points from the latter.

So don’t put effort into them if it’s not needed. You won’t be rewarded for it.

Either way though, that’s how the points system works in Luigi’s Mansion 3. Ghosts give you a certain amount of points when captured, as do objectives like Toads rescued and helpful actions like teammates being rescued from traps.

So check out the video for more information…

And then leave your thoughts in the comments below, or on our Discord server today!