A Better, Musical Alternative to Amiibo in Future Zelda Games? 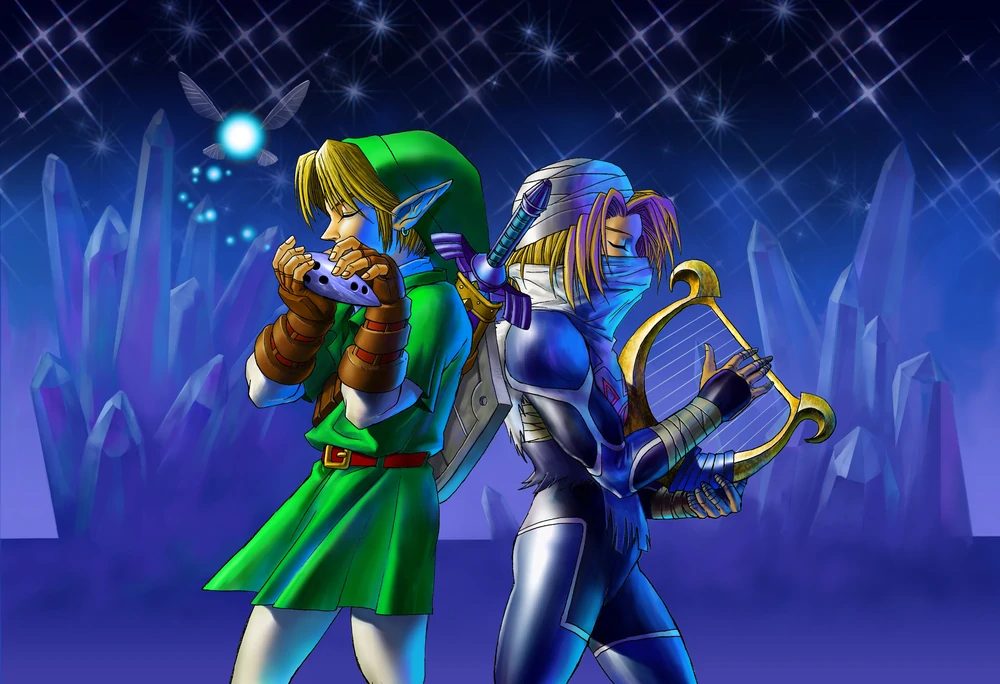 As you know, there is indeed amiibo functionality in the Legend of Zelda Breath of the Wild. Activated using the amiibo rune, it lets you scan the figurines once a day in exchange for random items based on the figure in question.

It’s a simple system, and one which lets you get some interesting items, including the Fierce Deity Armour, Twilight Bow and Sword of the Six Sages.

Yet it always felt kinda off to me too. Not just in how it works on a mechanical level (do we really need these figures in every game on the Switch?), but also how illogical it is in universe too.

I mean, how does a rune interact with toys from another dimension? Why do random objects fall from the sky for no apparent reason whatsoever?

How does this make even a lick of sense in the Legend of Zelda universe?

It doesn’t, and it feels like a complete departure from the otherwise realistic feel of the rest of the game.

But I think I may have found an alternative. A possible solution that both keeps the amiibo setup without the figures, and works way better in an in universe context too.

Yeah, you heard that right. Music.

With the reason for that being that magic music is a long time part of the series. There’s the Ocarina of Time in both the game of the same name and Majora’s Mask. The Wind Waker from its game. The Goddess Harp from Skyward Sword…

Plus many, many other more minor examples too. Like the instruments from Link’s Awakening, the Harp of Ages in Oracle of Ages and the howling in Twilight Princess to name but a few.

So what if… you could use songs from their respective games to summon items from them in a similar manner to amiibo? What if instead of scanning a Link amiibo for things like the OoT tunic or the Biggoron Sword, you could just play Zelda’s Lullaby or the Song of Time on your current instrument once per day?

Caption: Imagine playing songs like these for items and bonuses…

That would fit into the series far better than a random amiibo drop would, and provide an explanation for where the items came from too. Perhaps it takes them from a hero of another world or timeline. Or lets you access their possessions in some weird, magical way.

Either way, it’d feel more relevant to the world, and less like a blatant monetisation gimmick slapped in there for a quick buck.

And that’s not the only benefit either. No, it’d also:

Plus various other things on top of all that.

So let’s not have an amiibo ‘rune’ in the next game. Let’s not tie items from other Zelda games into collectable figurines that you need to buy separately or include them in such a jarring way.

Instead, let’s connect them to the musical instrument featured in the game in question, and make them feel like a proper part of the world and storyline to boot.

Would you like to see the amiibo rune replaced with a music system like this? What songs would you use to represent each game in the series?

Let us know your thoughts in the comments below, on social media, or on our Discord server today!